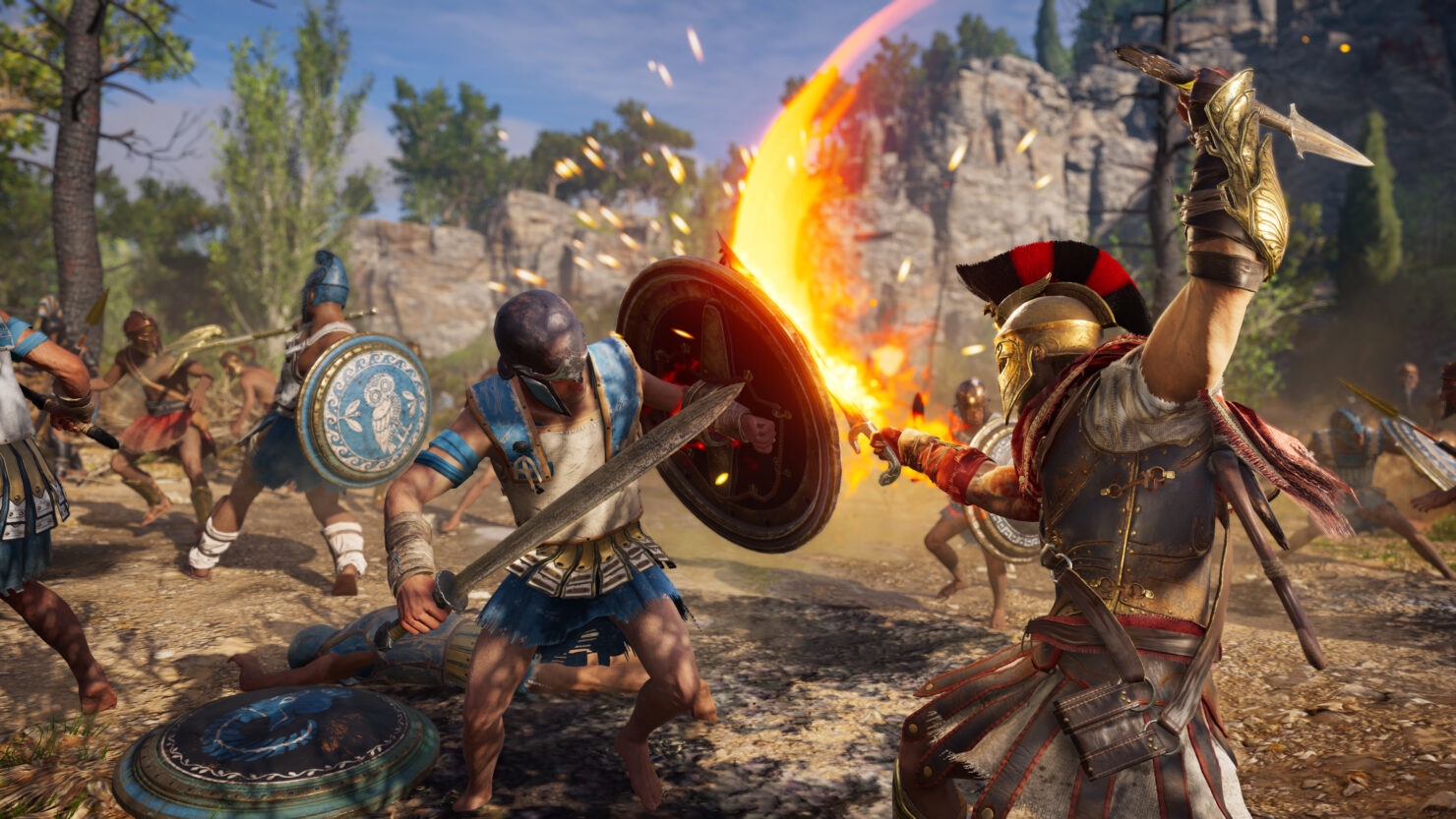 The AC Odyssey high CPU load is reportedly caused by massive driver overhead due to naive resource management, if modder Kaldaien is to be believed.

In contrary to popular belief, the PC performance issues in both Assassin’s Creed Odyssey and Origins aren’t caused by DRM techniques, but by a way too conservative resource ceiling for textures.

“It has a much too conservative resource ceiling for textures”, Kaldaien writes. “The engine loads, then unloads and later reloads the same assets hundreds of thousands of times over the course of an hour. All the while, VRAM is only ever 25% filled on my GTX 1080 Ti and none of that nonsense is necessary.”

He added, “Ubisoft needs to work on some kind of hysteresis and rate control in their resource manager; it is not DRM contrary to popular belief that causes high CPU load on PC, but insane driver overhead caused by really naïve resource management for such a vast open-world game.”

Kaldaien released the first version of his Special K mod for Odyssey through Steam, but it seems that all mods and posts from Kaldaien have been removed due to him being accused of spreading malicious software. His Special K mod offered Alternate Task Scheduling, Interval Re-Balance and Multimedia Class Scheduling.

Both AC Odyssey and Origins are available globally now.