2018 was a pretty solid year for the humble platformer, provided you were willing to take a chance on some smaller-name titles. The big triple-A publishers gave run ‘n’ jump fans very little to chew on, Spyro Reignited Trilogy was really it, but indie devs delivered some truly innovative, exhilarating, sometimes moving titles that absolutely deserve your time and attention. Put a spring in your step, because it’s time to tackle Wccftech’s best platformers of 2018!

Dead Cells may sound like a fairly by-the-book indie exercise – there are a lot of 2D Metroidvanias and roguelikes out there now – but developer Motion Twin rises above the competition with incredibly fluid action, an impressive sense of style, and a truly-satisfying gameplay loop. Wccftech’s Kai Powell had a great time banging his head against the game:

Dead Cells sets a high bar for what can be accomplished within the framework of a Metroidvania. Each randomly generated encounter feels like it was handcrafted for the player and are as challenging as they are rewarding. […] Dead Cells quickly grown into one of my favorite Metroidvania games, but it has also become one of my favorite games that I’m just not skilled enough to finish. With every run through the fallen castle, I know I’ll get a little bit farther and another piece of gear and maybe one day I’ll earn every boss cell and see this quest through to its end. 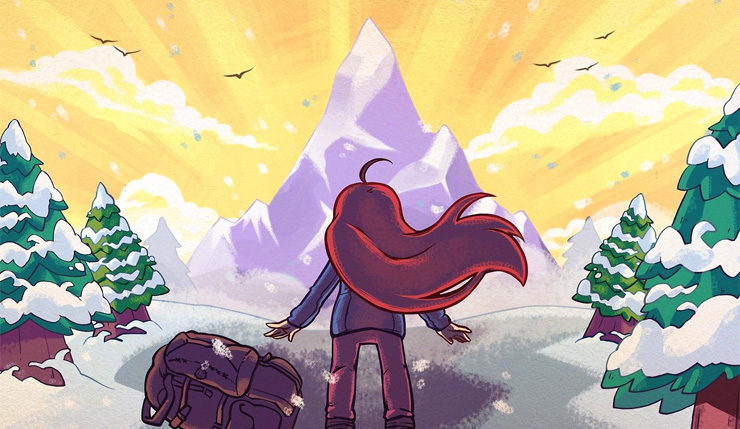 If you pay attention to indie games at all, you’ve no doubt heard a lot about Celeste. You may also be a bit confused about what the big deal is. It’s a difficult 2D platformer about a girl climbing a mountain? Is that all there is to it? Yes, but the devil is in the details. Celeste may look difficult, it will kick your ass sometimes, but none of its challenges are insurmountable. It’s an empowering game that presents you with impossible-seeming obstacles, then makes you feel like a total badass when you overcome them. Add a surprisingly emotional story to the mix, and you have a game that will stick with you longer than your typical pixely indie platformer

Last year Crash Bandicoot N. Sane Trilogy brought the 90s-style 3D platformer back in style, and this year Spyro provided an even better blast of nostalgia. Spyro Reignited Trilogy is gorgeous, plays like a dream, and its base gameplay has aged a touch better than Crash’s. A few small tech issues aside, Wccftech’s Francesco De Meo had nothing but praise for the remake:

With the Spyro Reignited Trilogy, Toys for Bob and Activision have shown how a proper remaster should be developed. All three games are incredibly faithful to the original releases, and the few additions make everything here and better. If it weren’t for the technical issues plaguing the collection, Spyro Reignited Trilogy would probably be the best remaster ever released. 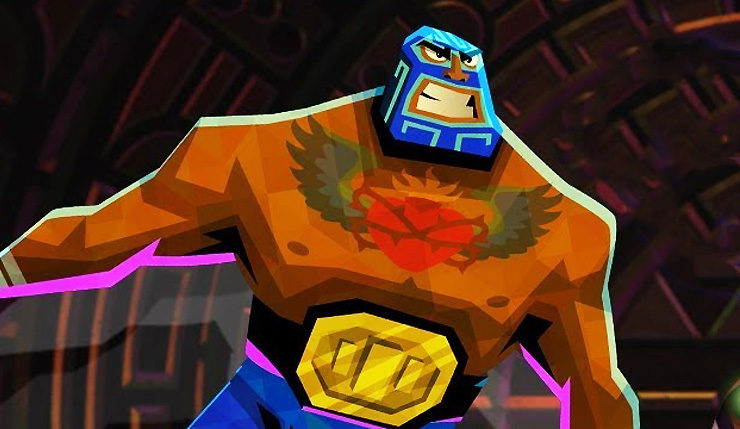 Guacamelee 2 doesn’t take itself as seriously as the other indie platformers on this list, but sometimes that’s okay. Guacamelee 2 may be silly, but it looks and plays great, and, unlike the other games on this list, it lets you throw down with friends. Here’s what Kai had to say in his full review:

Guacamelee 2 plays to the strengths of the previous game: combat-filled corridors that encourage exploration with every new upgrade, melee combat that flows and combos incredibly well and memes that may or may not stand the test of time. With all of this, and a touch of lime and mango, you’ve got the recipe for another tasty bowl of guacamole. Share it with friends and make a night out of Guacamelee 2.

In a year packed with stylish indie platformers, Gris may have been the most beautiful of the bunch. Gris is a painting come to incredibly-fluid life, but it isn’t just a looker – fluid controls, clever puzzle designs, and some moving moments make it a joy to play too. Here’s Kai with the final word:

Not every game needs to be challenging, and Gris proves that will spectacular grace. It feels like interactive art, like you are traversing a painting the size of a monument and taking it in one small frame at a time. Complimented by a beautiful, almost heartbreaking soundtrack, Gris is a fantastic, thoughtful experience, even if it doesn’t last very long.

The five games above are really only the tip of the 2018 platformer iceberg. Nintendo, as always, delivered some solid stuff in Kirby Star Allies and the Switch version of Donkey Kong Country: Tropical Freeze. And if you’re still in the 2D indie mood, Unravel 2, Wandersong, Dandara, The Messenger, and Yoku’s Island Express are all worth your time.

There you go, this year’s jumpiest games. Any good games we missed? Don’t agree with our top five? Hit the comments and hash out your own platformer favorites.