Multiplayer games have never been more varied than they are today. Gamers can choose between all sorts of cooperative or competitive modes, symmetrical or asymmetrical, session-based titles or massive, MMO-like worlds. Beyond the current Battle Royale craze, though, it is co-op that flourished throughout 2018, perhaps suggesting that players would rather work together to achieve a common goal than fight each other.

These were our picks for the best multiplayer games of 2018. Let us know your favorites in the comments below!

Capcom's latest entry in the Monster Hunter series took a great deal of liberty with the series' formula and turned it into a far more accessible experience in 2018, while still retaining that sense of triumph for felling giant beasts and dragons. For much of the first half of 2018, this was my personal favorite experience with friends and a recent PC release made Rathalos and his pals look their best yet.

Capcom’s first full-fledged Monster Hunter on the latest generation of consoles (with PC to follow later this year) is among one of the strongest sequels to any RPG I’ve ever played. Nearly every quality of life improvement works out in World’s favor and makes the experience more immersive and accessible, rather than trying to dumb it down for a newer audience (I certainly won’t miss trying to knock out a Fatalis with an orange sharpness hammer just because I was an idiot that didn’t bring enough Whetstones).

As far as co-op games go, you really can't go wrong with Vermintide 2. The sequel to the 2016 game made by Fatshark once again delivers visceral, frantic action set in the beloved Warhammer fantasy universe. This time around, it's not just Skaven vermin standing in our heroes' way since Fatshark added the fearsome Rotblood warband of the Chaos army.

Vermintide 2 is basically more of what made the first game successful and provides more choice for players in how they want to specialize the various heroes, given that each one has three available paths. The game sold over a million copies in the first five weeks on PC and it has since debuted on Xbox One and PlayStation 4, too.

The most popular game on the planet in 2018 was Fortnite, there's little doubt about that. There are several reasons for this. First of all, it's free (at least, the Battle Royale mode is); secondly, it's available on all major platforms, from PC to Nintendo Switch and mobile devices; thirdly, in an industry first Epic Games pushed heavily to enable cross-platform play so that anyone in the community would be allowed to play with their friends regardless of their platform of choice.

Still, the biggest reason of all might be the developer's capability to keep players engaged throughout the Seasons, with new modes and quirky additions regularly keeping Fortnite fresh. After all, multiplayer games are entirely about delivering a compelling live service and so far Epic hasn't missed a beat.

Next year, when the PvE co-op 'Save the World' mode opens up to the massive Battle Royale player base, Fortnite might become even bigger. And then there's Creative mode, where fans will get the chance to make their own maps and game types, potentially boosting replayability even further.

With Forsaken, Bungie managed to win back a significant portion of Destiny 2 fans back after they had become disheartened with the state of the game. Some even go as far as saying that Destiny, original game included, has never been better. Here's Jorge's conclusion in his review:

Forsaken implements several smart changes for the current season of Destiny 2 along with telling a thoughtful, yet darker story of vengeance. It's a comeback for Bungie.

Killing off Cayde-6 kicked off Season Two in a big way with more content every couple of months for the rest of this year heading into the summer of 2019. Destiny 2: Forsaken feels like Bungie has found a way to please both the casual and hardcore player, at least for now. 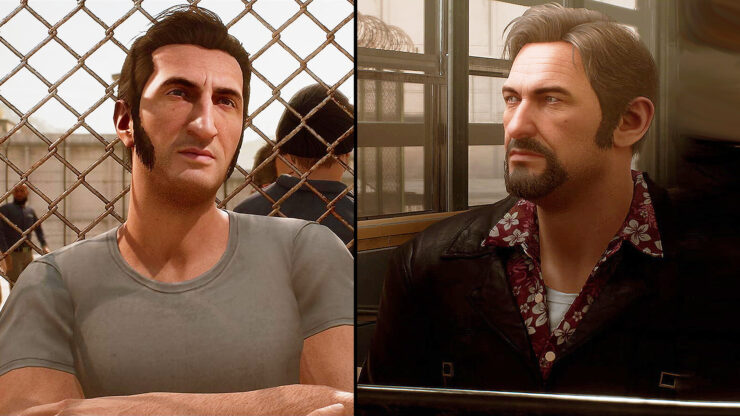 Josef Fares proved that Brothers: A Tale of Two Sons wasn't just a fluke, finding success once again. The former movie director insisted that A Way Out could only be played with another human player in co-op mode, and pushed to allow owners of a single copy of the game to invite a friend to play together even if he/she does not own the game. A bold choice and one that ultimately paid off.

Reviewing A Way Out, Nathan wrote: 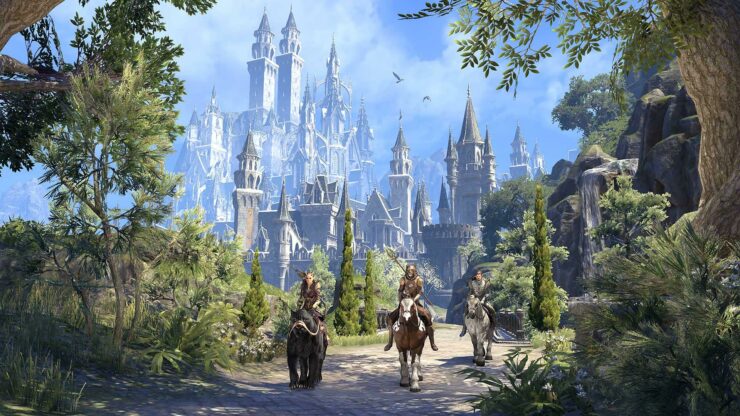 The market didn't get any great new MMOs this year, as once again the genre has remained largely stagnant. Luckily, expansions for big games like Final Fantasy XIV, World of Warcraft and Elder Scrolls Online rejuvenated the respective games. The latter allowed Elder Scrolls fans to go back to Summerset, the home of the High Elves, which hadn't been playable since the first installment in the franchise (Arena). Beyond the new zone and related storyline, though, Summerset also introduced the Jewelry Crafting system and an additional skill line based on the Psjiic Order, reaffirming Elder Scrolls Online's place among the most successful traditional MMORPGs and therefore among the best multiplayer games of 2018.