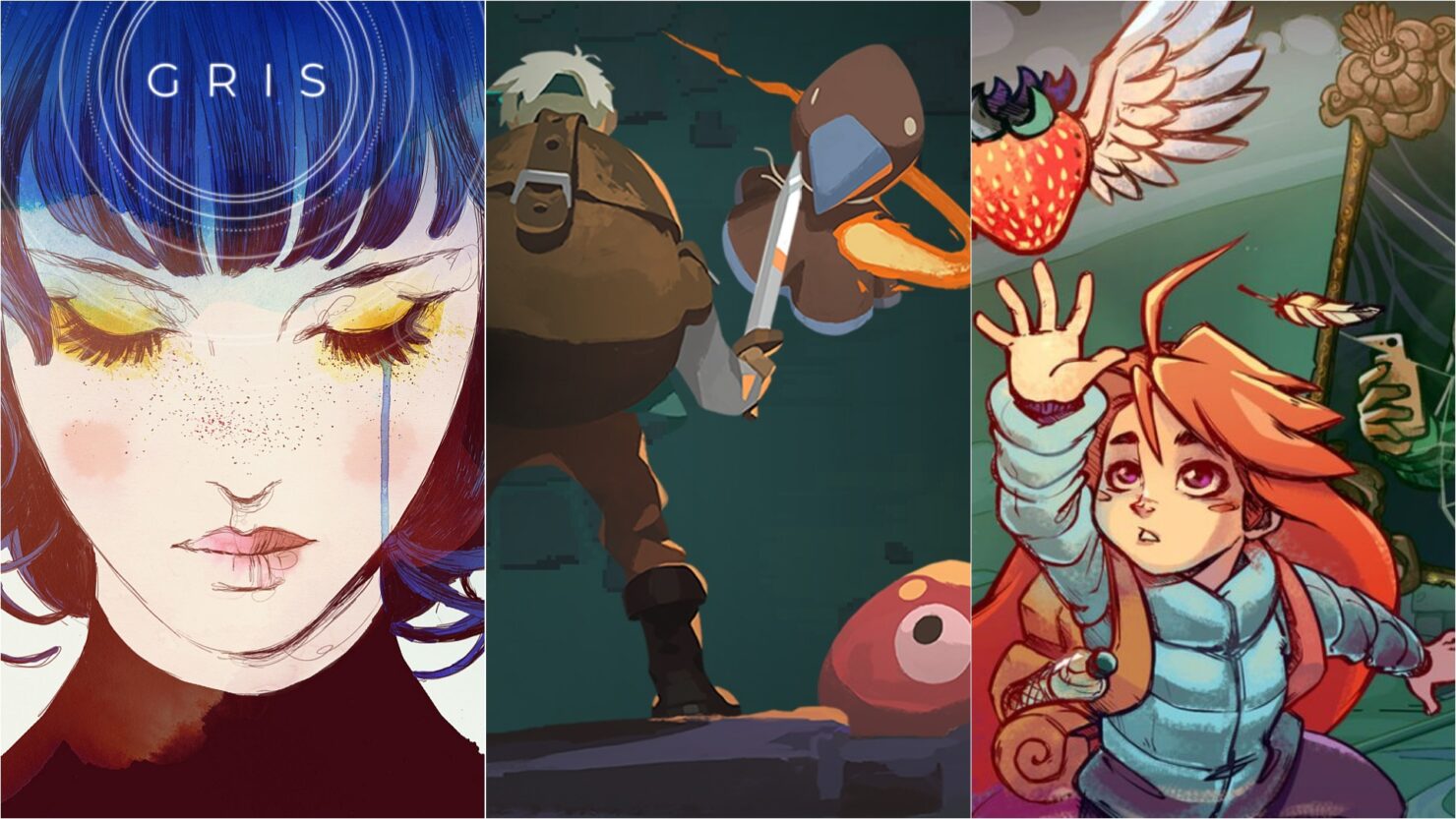 2018 was the year that saw of the biggest blockbusters come to out to play. From the unfathomably popular Red Dead Redemption 2 to God of War and Assassins Creed: Odyssey. Despite this, it was also an incredible year for the indie market. Often delivering experimental, strange and emotional experiences that we just couldn’t find anywhere else.

2018 has been so filled with indie treats that it can be easy to forget which games came out this year. Here we look back at the best 2018 had for us, in no particular order, when it comes to indie games.

I know I just said that the indie genre was good this past year that you can forget what came out, but no one has forgotten about Gris just yet. Possibly because it was only released at the end of December, but more likely because it is one of the most beautiful games ever made. Even if it wasn’t fun to play it would be hard not to recommend Gris, but its lovely platforming as is fun as its incredible art design. 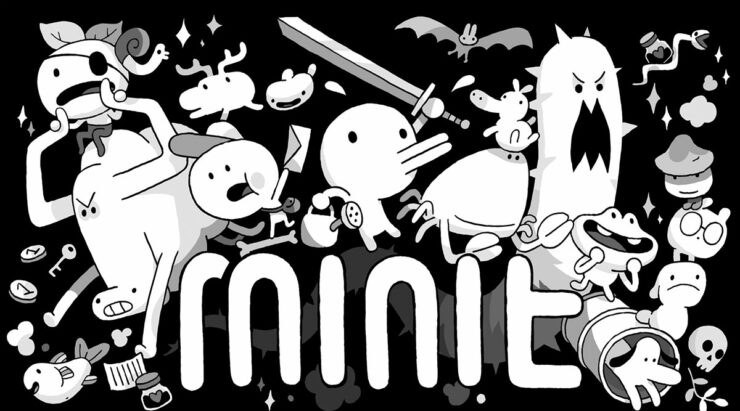 Another retro-themed game, Minit is an adventure game that is played one minute at a time. The hero of the adventure only has a minute to lives and begins the same day over and over and over again. Players must rush to explore and progress as much as possible in a tiny amount of time before starting again and hoping to get just a little further. It's not a long game, but one that plays with a mechanic that no one has really tried before, and really pulls it off. 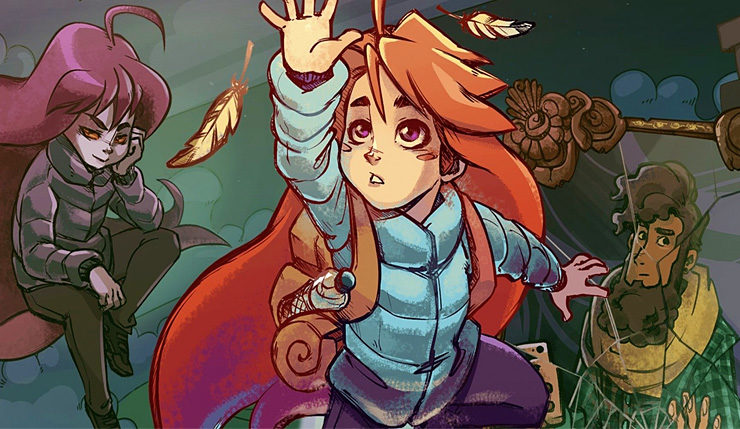 What can I say about Celeste that hasn’t already been said? Not much. Celeste is fantastic with a tough as nails platforming if you want to experience that. With another interesting story to tell, brilliant pixel art and just a really satisfying gameplay experience. Polished to near perfection. 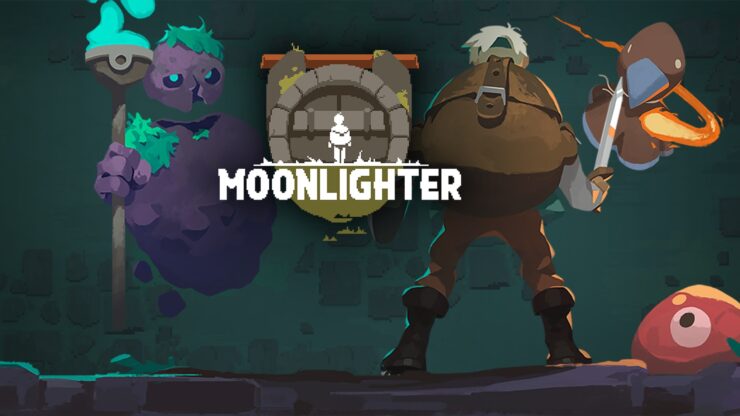 Moonlight didn’t get the love it deserved this year. Part shop simulator, part dungeon crawler, players divide up their time between the selling some magical items and scavenging them from the dungeons that surround your little town. If you hadn’t spotted the theme yet, Moonlighter has an amazing art style with incredible animated pixel art. It's colorful, vibrant and rarely ever stressful. And with a bunch of weapons to experiment with, there's a play style for everyone to enjoy. 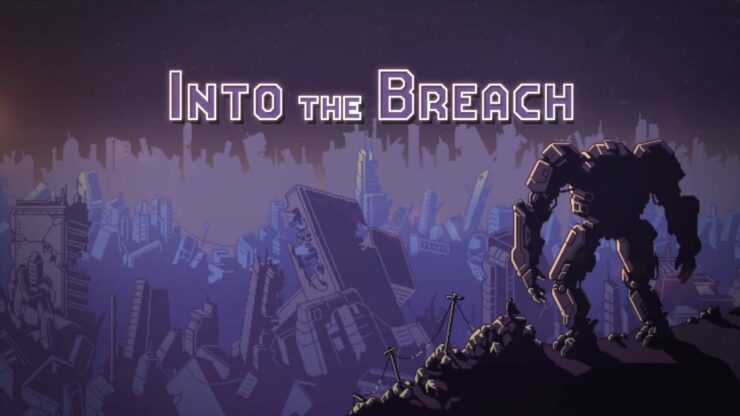 While the graphics are nice in Into The Breach, that’s not the thing that sells this game as one of the best indies in 2018. Created by the developers of FTL, Into The Breach is another magically moreish strategy game. In this turn-based experience, players must use three giant mechanics to kill evil alien bugs and more importantly defend the human cities they are attacking. Its simple design masks a deep and complex system that behaves more like a puzzle game than your typical strategy game. But it is just so satisfying to defeat the impossible situations as you learn to exploit the environment, mechs, and aliens before you. 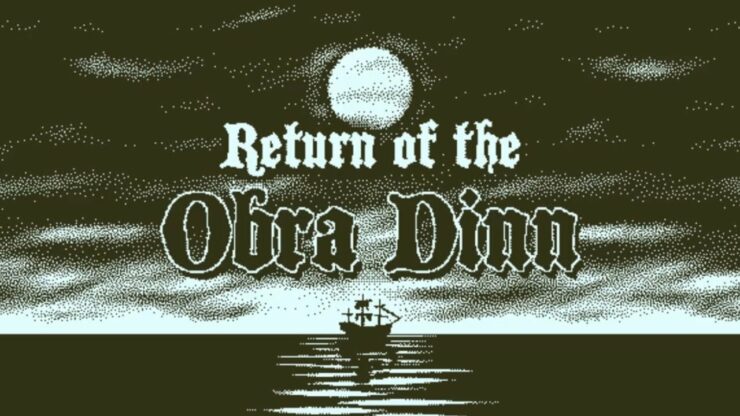 Return of the Obra Dinn

The Return of the Obra Dinn is one of the most unusual games you can play, but also something I can’t recommend enough. In this impossibly retro game, players must explore an abandoned ship and magically determine what happened to the crew that once manned it. It is hard to say what is so interesting about this game without spoiling it, and it is so worth experiencing without knowing what’s happening, so I’ll just leave you with the suggestion that you should have a notebook with you when you play it.

Of course, there were many other indie games worthy of note in 2018. That's why we want to commend a few more, even if they didn't make the shortlist.