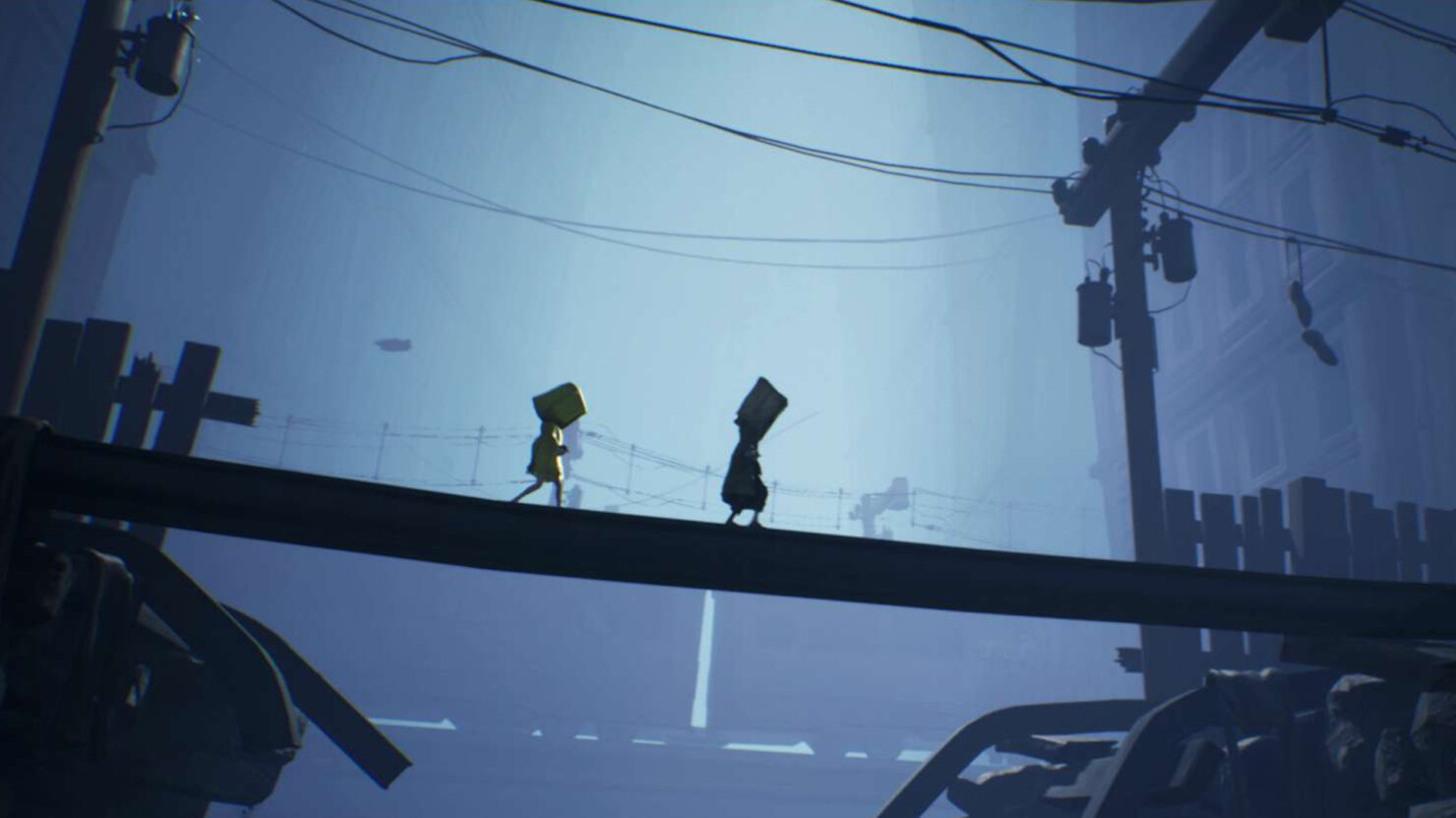 Tarsier Studios' Little Nightmares is an exciting, yet terrifying adventure that's meant to scare you out of your wits. The team knew this, and decided to come back and bring another installment to do the same thing with Little Nightmares 2.

The game is set to debut next month, but there's a new trailer showing off a variety of different stages you can navigate through, like "The School" and "The Pale City" as the new protagonist, Mono. Guided by Six from the original game, Mono will have to escape the clutches of ghouls, creepy classrooms, and frightening family dinners.

You can also download a demo right now on PlayStation 4, Xbox One, and Nintendo Switch if you'd like to experience what the game is like right now, as digital preorders get started.

This is a kickoff for a series of Little Nightmares content that includes a free interactive comic as well as a special apparel collection by way of Bandai Namco. If you're a fan of this series, it's a great day to jump into the new game's world and see what it has to offer.

We awarded the first Little Nightmares a 7.8 in our review, praising its gorgeous, twisted art style and fresh take on horror.

"Little Nightmares is a freshly scary experience that feels like a gothic storybook come to life despite some technical hiccups and awkward controls."

Little Nightmares 2 is set to debut on February 11 for PlayStation 4, Xbox One, Nintendo Switch, and PC. It will hit PlayStation 5 and Xbox Series X with a free upgrade for users on last-generation consoles later in 2021.