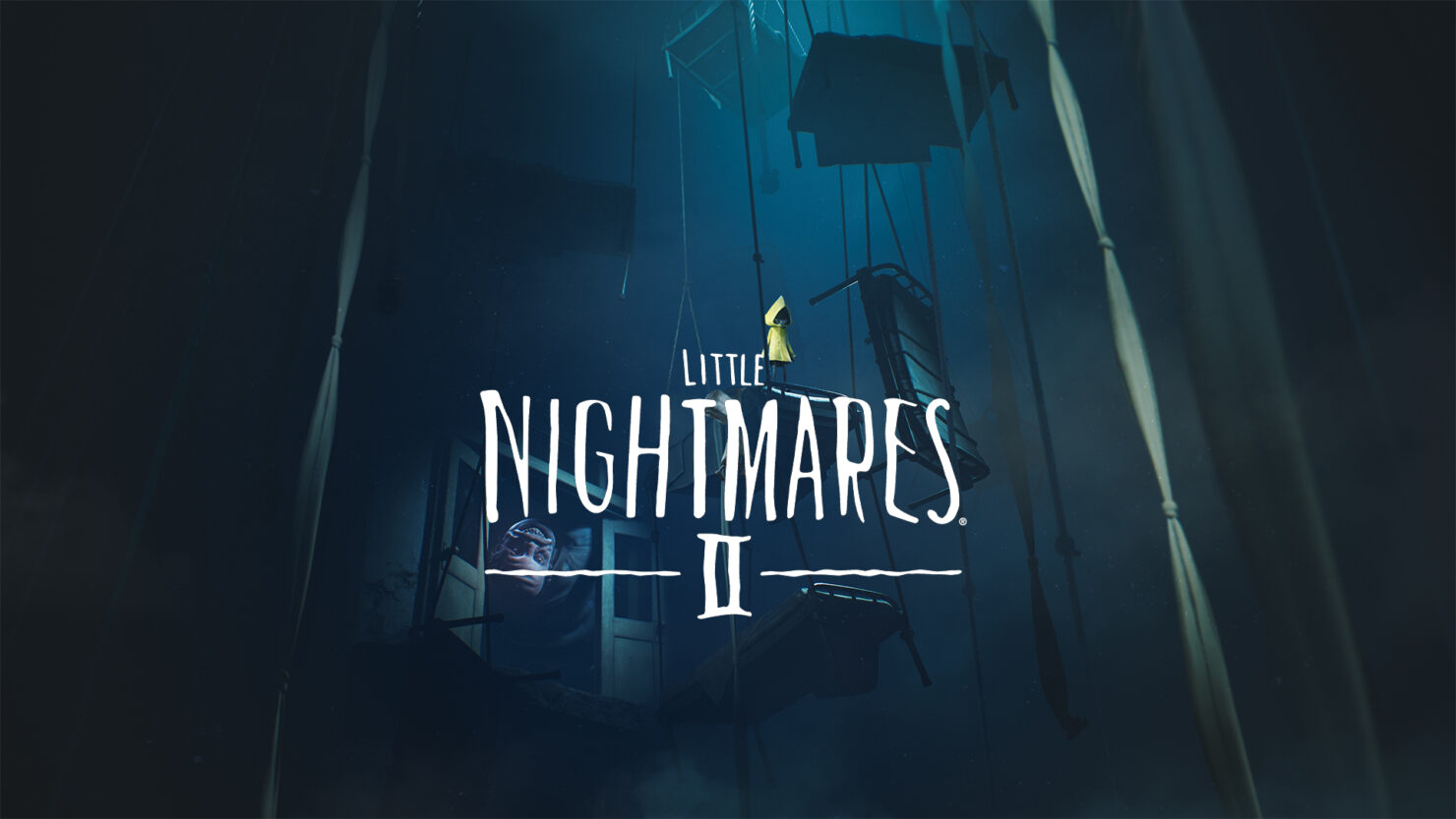 This edition is out today and offers ray-tracing, increased volumetric shadows, a new soundscape mix, and more. For more information, check out the official PS Blog post.

The tease was posted on Twitter by the official Little Nightmares Twitter account, and although details are missing (hey, it’s a tease after all), we’re likely looking at an announcement for later today during Gamescom 2021 Opening Night Live.

Yesterday, the event’s producer, Geoff Keighley, already confirmed that Bandai Namco will be participating in the event.

So what can Bandai Namco and Tarsier be teasing? Chances are that we’ll finally hear more about the promised free Little Nightmares II next-gen update for both PlayStation 5 and Xbox Series X|S. Earlier this year, the game received a PS5/XSX rating in Taiwan, but to date, a next-gen update hasn’t been released.

There’s also the possibility that Little Nightmares II will be getting an expansion, but this is merely speculation at this point.

Little Nightmares II was officially announced during Gamescom 2019. The title was released across PlayStation 4, Xbox One, Nintendo Switch, Google Stadia, and PC earlier this year.

Produced in partnership with Tarsier Studios, Little Nightmares II is a thrilling, suspense-adventure that follows the story of Mono, a young boy trapped in a world distorted by the humming transmission of a distant Signal Tower. Together with Six, the girl in a yellow raincoat, he sets out to discover the grim secrets of the world whilst fleeing from the monstrous residents out to capture him.

“We’re thrilled to invite fans new and old to Pale City, where they’ll be met with menacing characters, unsettling encounters, and more unspeakable horrors,” said Angela Chen, Brand Marketing Associate at BANDAI NAMCO Entertainment America Inc. “Strap in and get ready to be whisked away into the creepy, yet fantastically charming world of Little Nightmares II!”

What do you think this tease is? Hit the comments down below.