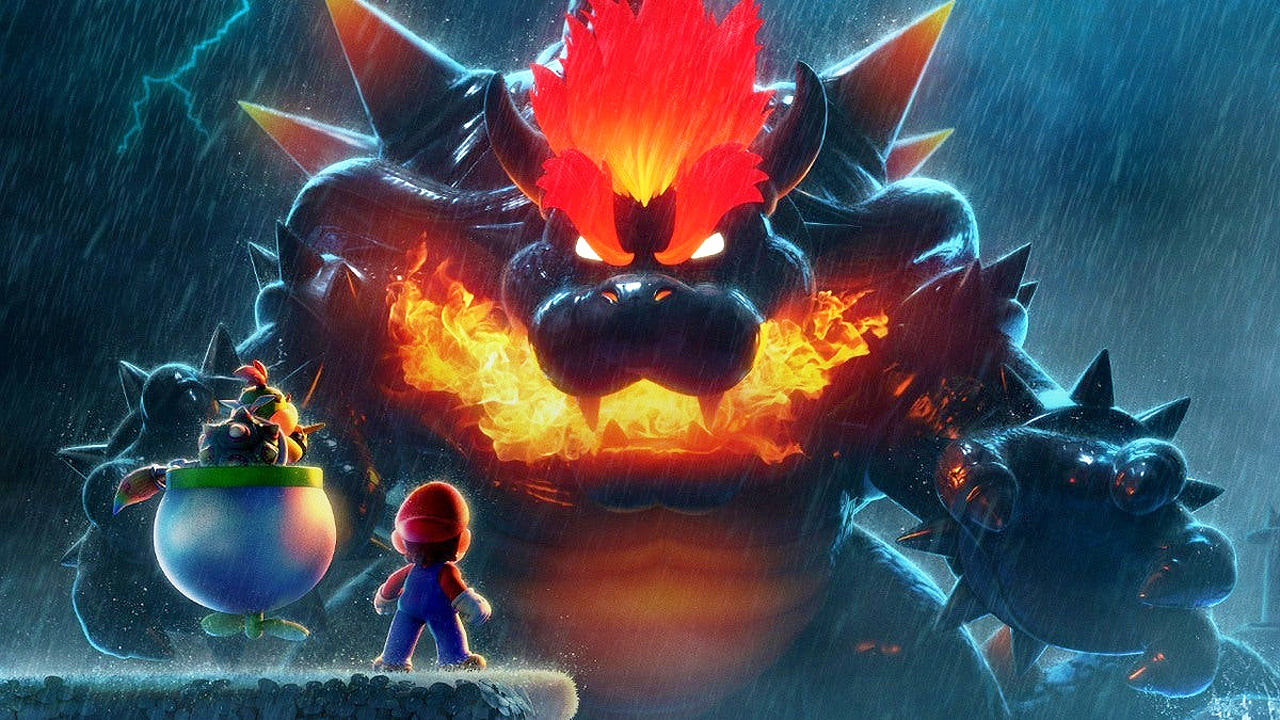 The NPD Group has released their full North American sales data for February 2021, and this year continues to shape up well for the industry. February numbers were up significantly year-on-year with players spending $4.6 billion on games, additional content, and hardware. That’s up 35 percent compared to February 2020.

Hardware sales were particularly impressive, up 121 percent year-on-year, with both the PS5 and Switch setting records. The PS5 is the fastest-selling console in terms of dollars generated in US history after four months on the market, although it was still beaten by the Switch, which had the best February of any console since the Wii in 2009. As of this month, the Switch has surpassed the DS, making it the second-best selling Nintendo platforms of all time behind the Wii.

Here are February’s top 20 games according to NPD:

A good month considering this is usually a quiet time of year. What did you pick up in February?