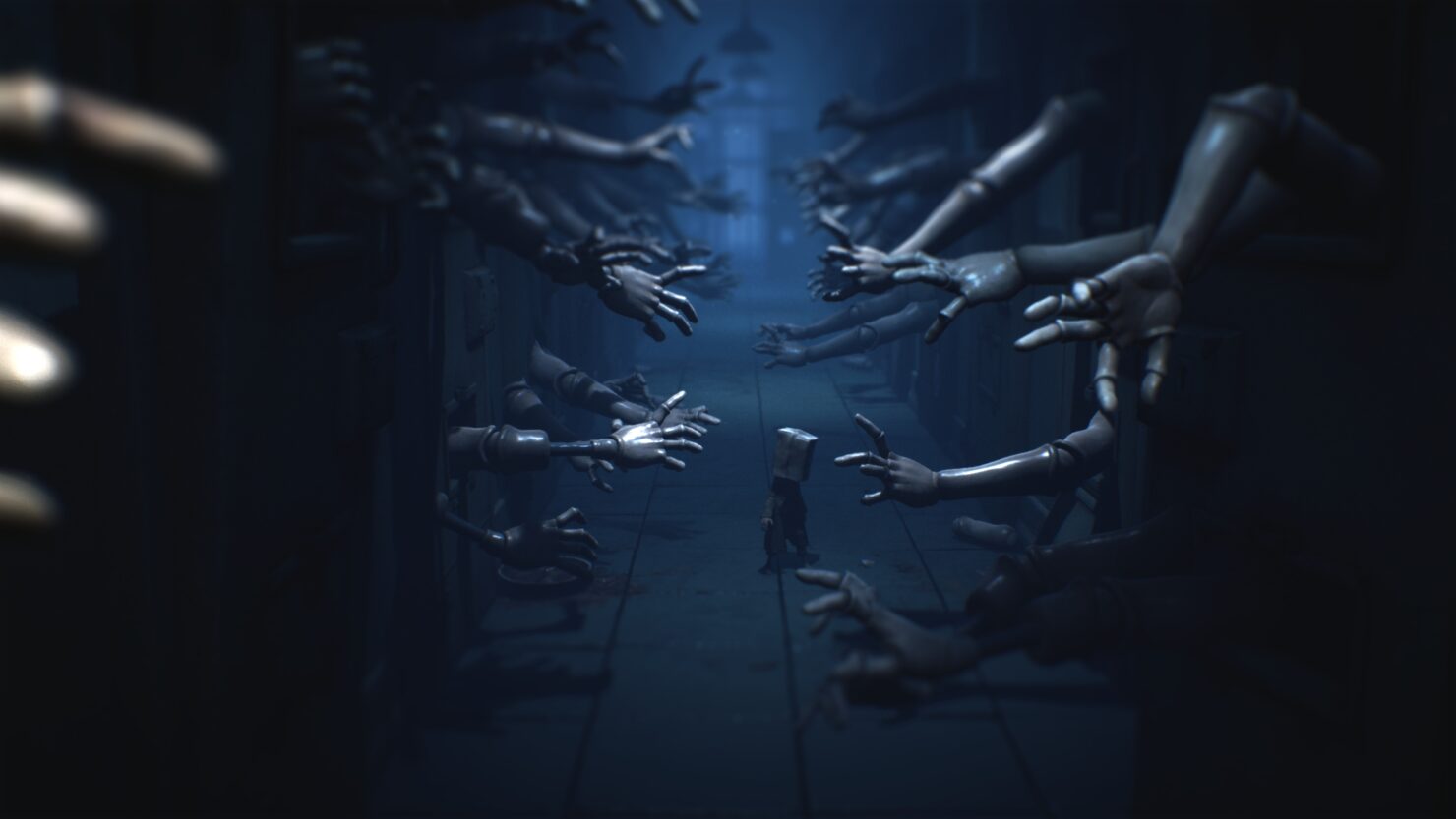 If you've seen images of Little Nightmares II and it strikes your fancy, you've got one heck of a freebie to pick up as a Stadia Pro subscriber.

Stadia Pro users can claim Little Nightmares Ii for free now, then get started playing right away. If you don't happen to already have Stadia Pro, you can sign up for a one-month trial to gain instant access to that particular title as well as 25 other ones available on the service.

Here's the official rundown on what to expect from Little Nightmares II:

Return to a world of charming horror in Little Nightmares II, a suspense adventure game in which you play as Mono, a young boy trapped in a world that has been distorted by the humming transmission of a distant tower.

With Six, the girl in the yellow raincoat, as his guide, Mono sets out to discover the dark secrets of The Signal Tower. Their journey won’t be easy; Mono and Six will face a host of new threats from the terrible residents of this world.

Will you dare to face this collection of new, little nightmares?

We reviewed Little Nightmares II and awarded it a 6 out of 10. Here's what we thought of it:

"Little Nightmares II often manages to recapture the unsettling essence of Tarsier Studios’ original game, but almost every attempt to expand the formula falls flat, resulting in an experience as lumpy and misshapen as the game’s shambling monstrosities. If you loved the original Little Nightmares and need to know what happens to Six next, this sequel might be worth your time, but more fair-weather fans may regret reliving this particular bad dream."