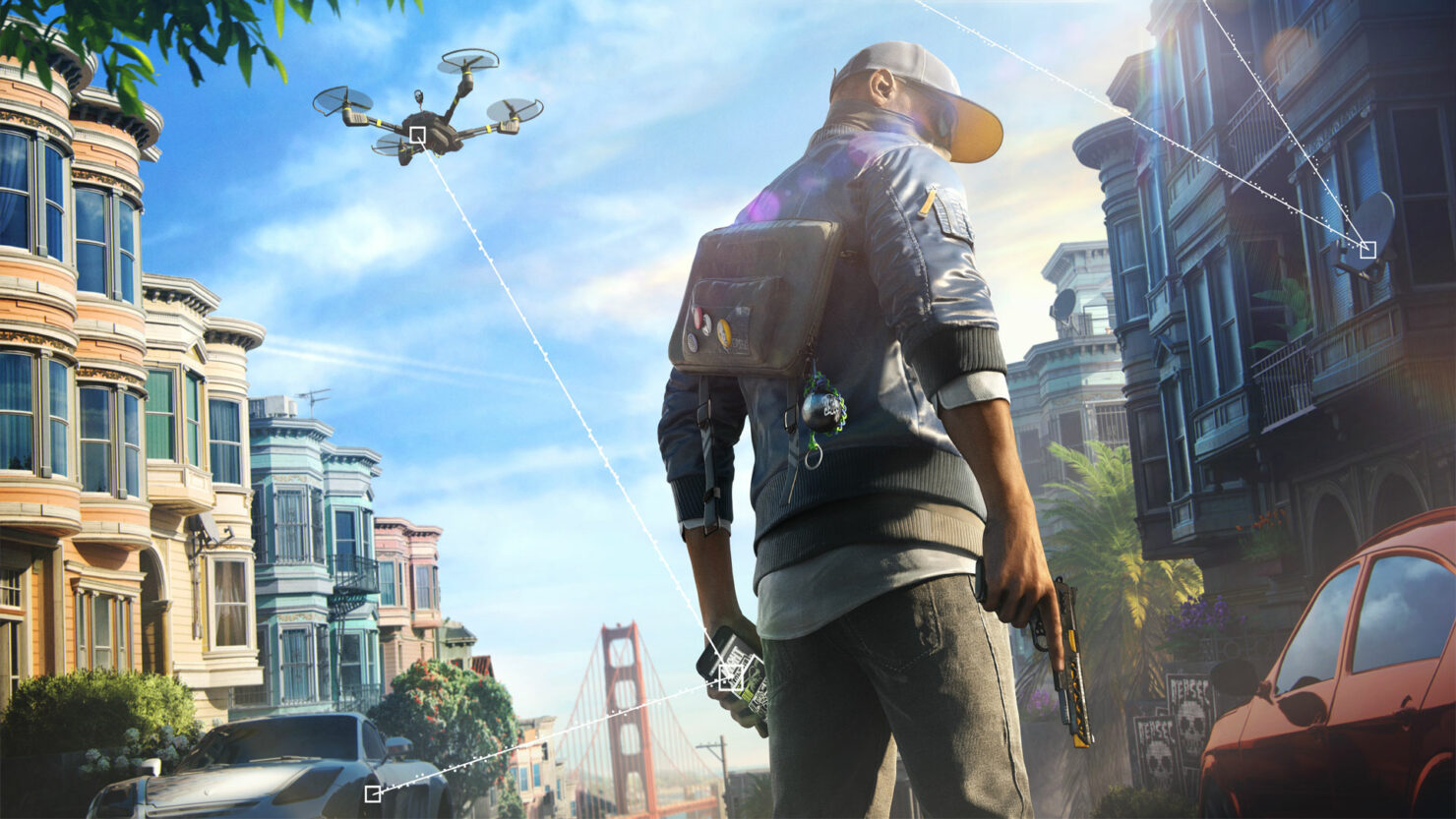 A few days ago, Watch Dogs 2, the latest open world game developed by Ubisoft for PC and console, received a new update on PC which introduced several improvements. Today, another update has been released for the PC version, introducing a new feature and a couple of extra fixes.

The new feature introduced in the Watch Dogs 2 1.09.154 update is the FPS limit slider, which has been added in the display options. You can learn more about what else is included in this update by checking out the patch notes below.

After Title Update 1.09 we noticed there were a few issues in the PC community that we were able to fix quickly, so we'll be pushing this minor patch on Monday for PC only. Details are as follows:

BUG FIX: ScoutX App Reset - Some players lost their ScoutX progress after the last update. This patch will restore that progress.

NEW FEATURE: FPS limit slider - Some of you have asked for the ability to limit FPS on your machines, so we've added this in the display options.

BUG FIX: Fixed an issue where shadows were sometimes missing from characters in cutscenes.

The previous Watch Dogs 2 update introduced several improvements specific to the PC release, such as RAM usage optimization and more.

Visual – The maximum value of the Pixel Density slider has been changed from 1.25 to 1.5 with this patch.

Sound – We have added a Music Volume slider.

YourBoySerge Nerf – This .50 Cal sniper rifle has been the subject of some debate in the community, and is considered to be overpowered in online play. In this patch, we’ve reduced the number of rounds in the magazine from 6 to 1, and we will continue to monitor and balance this beasty rifle.

Fixed various minor issues with the UI and text.

Watch Dogs 2 is now available in all regions on PC, PlayStation 4 and Xbox One.