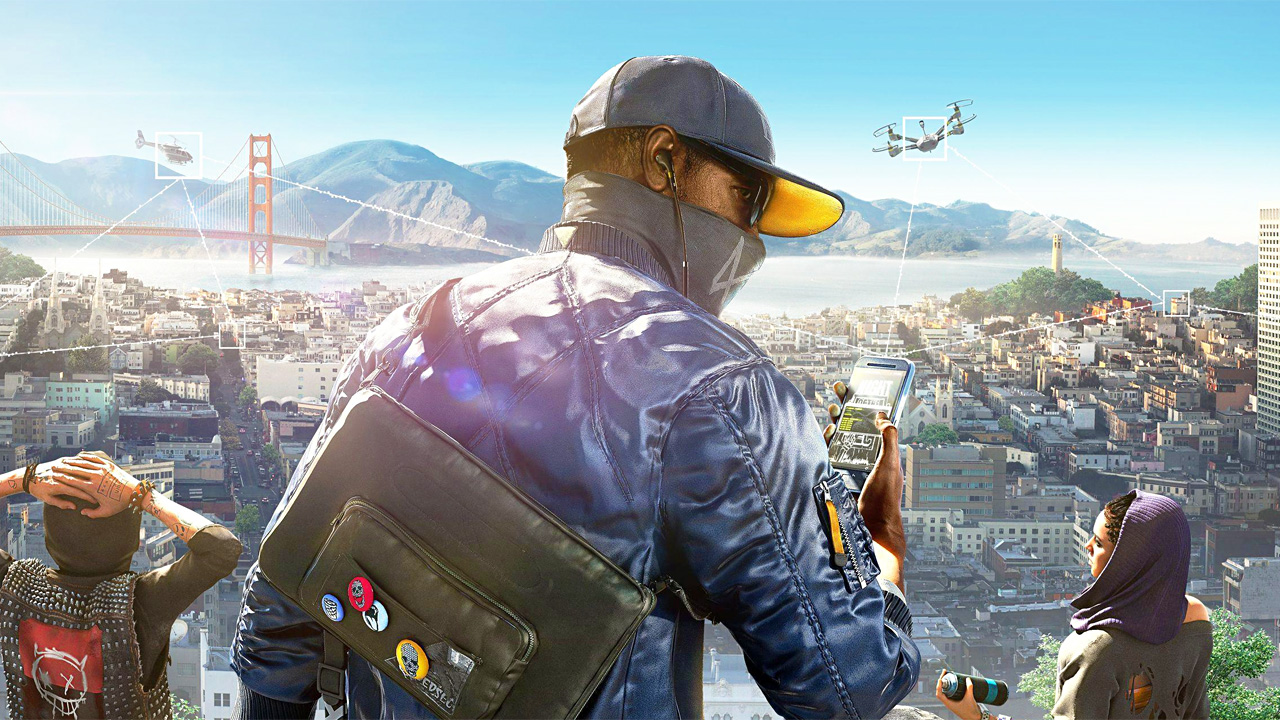 Rumors have been swirling for a while that Microsoft was planning to unveil something new for backward combability on Xbox Series X/S, and today they delivered. The newly announced FPS Boost feature will increase the framerate of select backward compatible games without any sort of patches or updates from developers needed. The new initiative is starting small with only five games (Far Cry 4, Watch Dogs 2, Super Lucky’s Tale, Sniper Elite 4, and UFC 4) being supported, but that’s just the beginning. 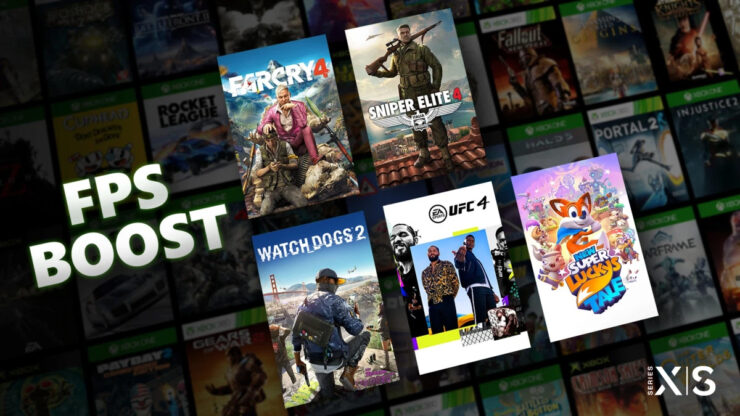 We’re excited to announce the first backward compatible titles that will support FPS Boost – available beginning today –  are Far Cry 4, New Super Lucky’s Tale, Sniper Elite 4, UFC 4, and Watch Dogs 2. We chose this initial collection of titles not only because they are popular among fans, but to highlight several different ways that FPS Boost can improve your experience. For example, New Super Lucky’s Tale can now run up to 120 frames per second (fps) and UFC 4 delivers improved framerate performance specifically on Xbox Series S and can now run at 60fps.

Eventually you’ll be able to choose whether you want to turn FPS Boost on or off from the Manage Game menu (although I don’t know why you wouldn’t want it on). 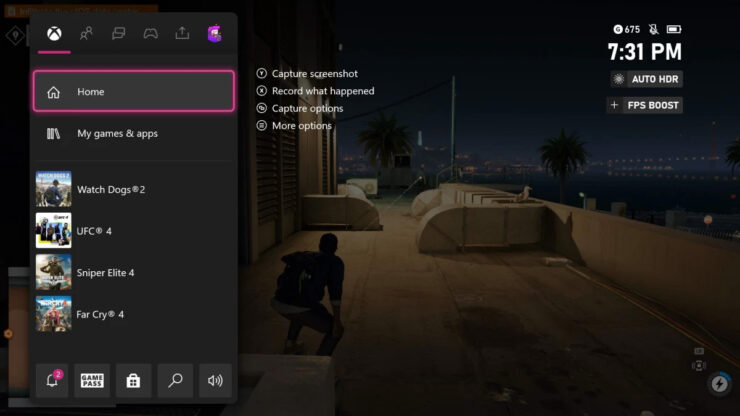 The tech heads at Digital Foundry have already tested out FPS Boost on all five games that support it so far. Check out their findings, below.

What do you think? Will FPS Boost entice you to play more old games on the Xbox Series X/S?