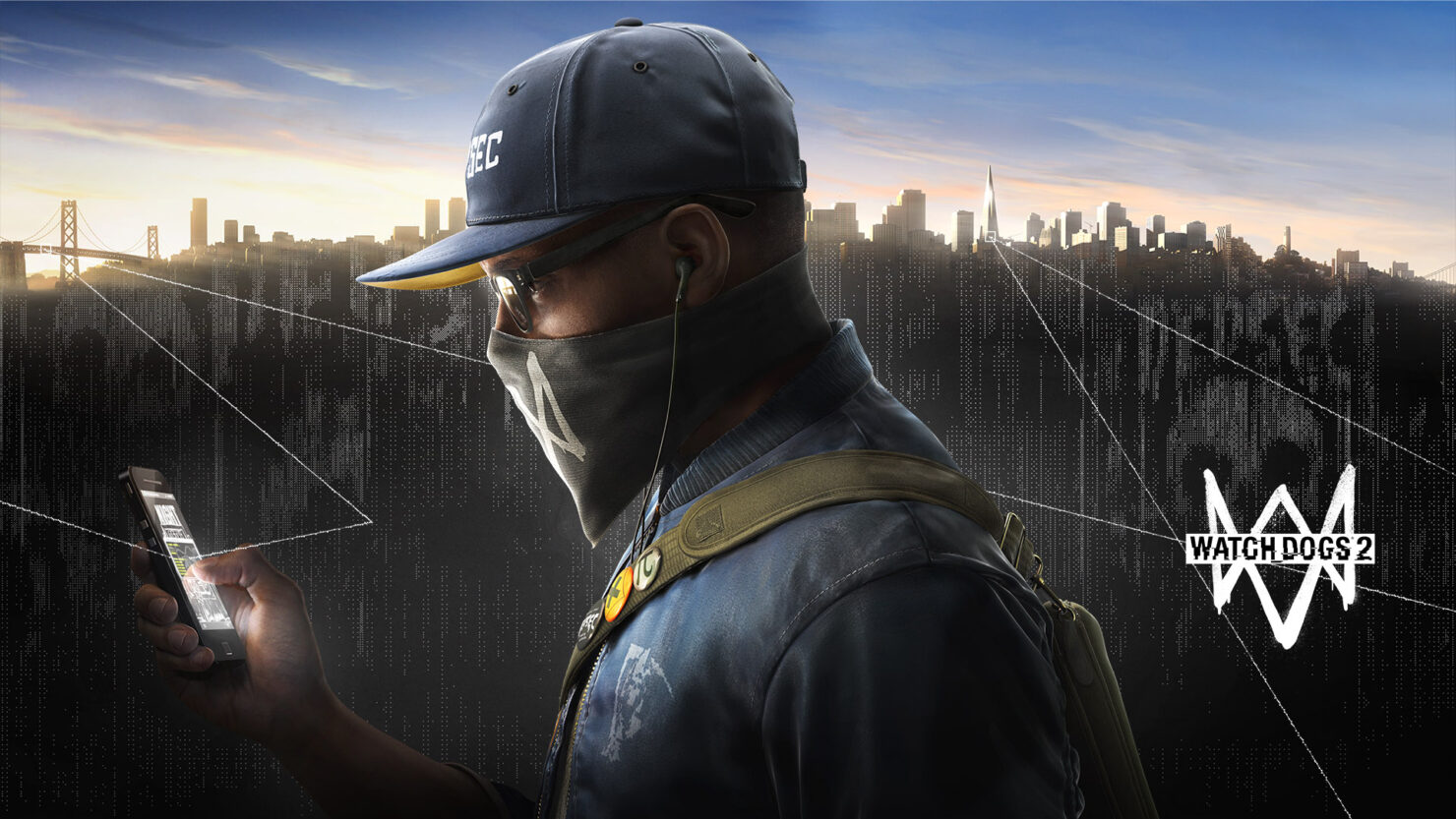 Ubisoft games have been sometimes criticized because they lack clear political statements.

Speaking with The Guardian, Ubisoft CEO Yves Guillemot explained that the idea is to make gamers more aware of certain topics without explicitly telling them what to think.

Our goal in all the games we create, is to make people think. We want to put them in front of questions that they don’t always ask themselves automatically. We want players to listen to different opinions and to have their own opinions. Our goal is to give all the tools to the player in order for them to think about the subjects, to be able to see things from far enough away.

[...] you speak with people who have a different opinion from your own, you test different things, so you can improve your vision of that subject – that’s what we want to do. We don’t want to say, ‘Do that, think like this ... ’ our goal is to make sure, after playing, you’re more aware.

The player is the person who is going to take decisions within the game, and our job is to make sure you feel free to go one way or the other, to make actions and to experience the consequences; our job is to make systems available and to make sure those systems work well. For sure, those systems have to be built in a certain way – there are limits … if you’re not punished when you kill people, for example. We can’t enable everything. We do not want to tell players what to think – we want to put you in situations that will make you decide, and understand, and try things.

The long-term goal is, why not simulate other ways to live and to work and behave together in video games so that people can experiment with them – to see if it works or not. It’s the same with technology. The goal is to test new things because as tech is changing, video games can have a chance to experiment with what will happen in the future. You’ll be able to see it in a video game, so you’re aware of what may happen.

The most fitting example is probably Watch_Dogs, the series centered on privacy and hacking, two exceedingly current themes. With the second installment launched in November 2016, many believed Watch_Dogs 3 would be announced at this year's E3. However, that wasn't the case and with Assassin's Creed Odyssey taking this Fall's Ubisoft slot, it seems likely the third Watch_Dogs will be available in Fall 2019 instead.