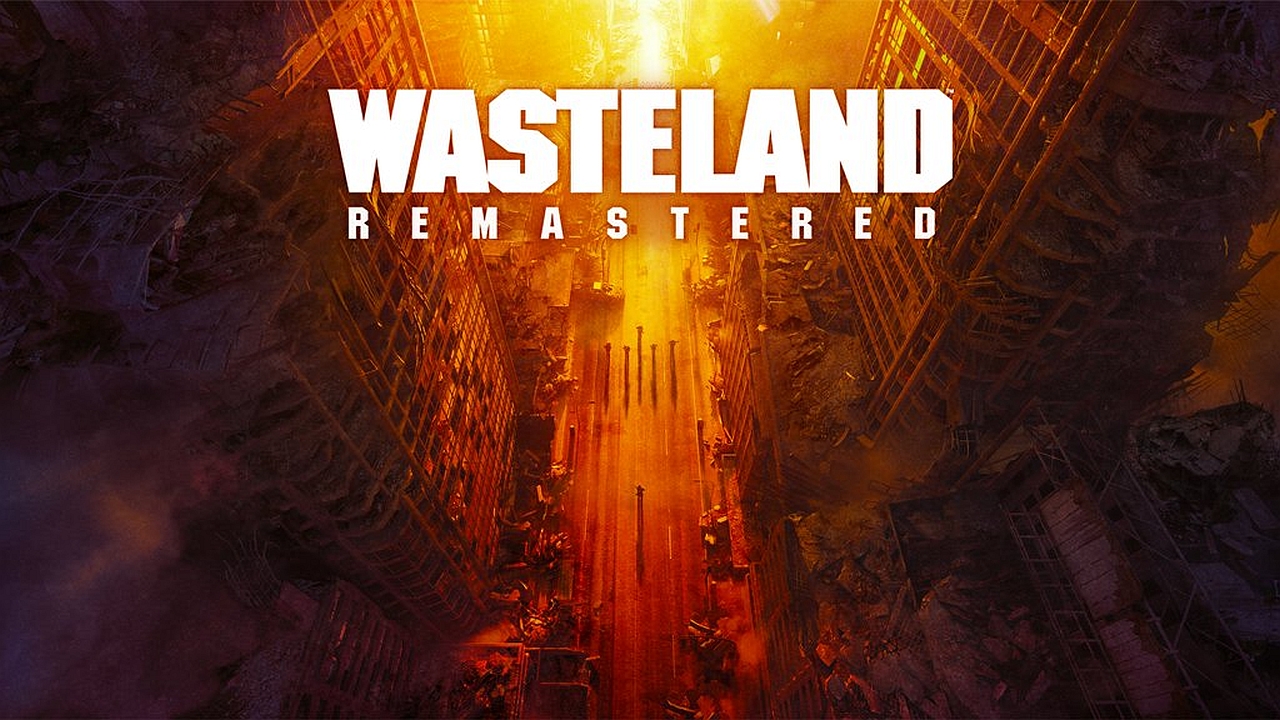 Wasteland Remastered will release in a little over a month from now, as announced a few hours ago by developer inXile Entertainment. The game is expected to hit Windows PC (via Steam, GOG, and Microsoft Store) and Xbox One (also as part of Xbox Game Pass) on February 25th.

Not much is known about Wasteland Remastered, except that it is being co-developed by the Australian team at Krone Studios, who also worked on The Bard's Tale Trilogy.

The goal of the remaster is to massively improve visuals and audio while keeping as much of the original as possible and the two screenshots below indicate good progress on that count. Clearly, inXile is also trying to further ignite interest in the upcoming Wasteland 3, due on May 19th. 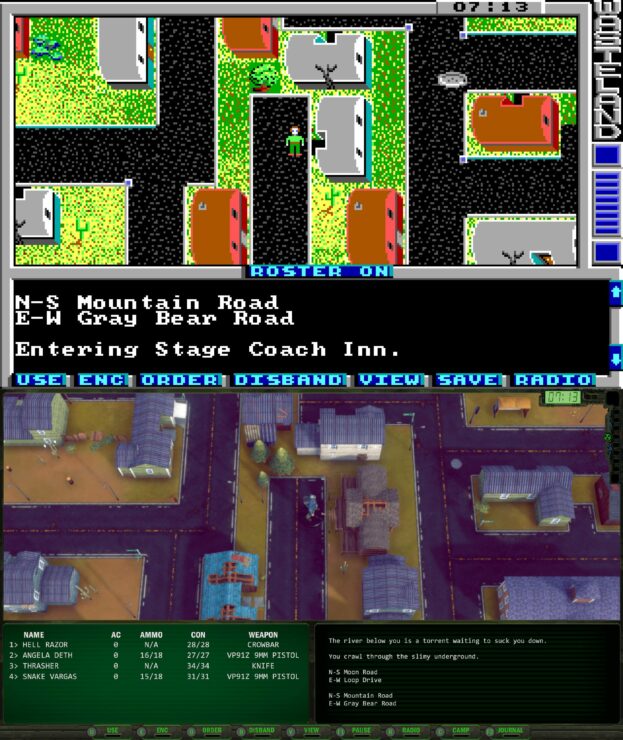 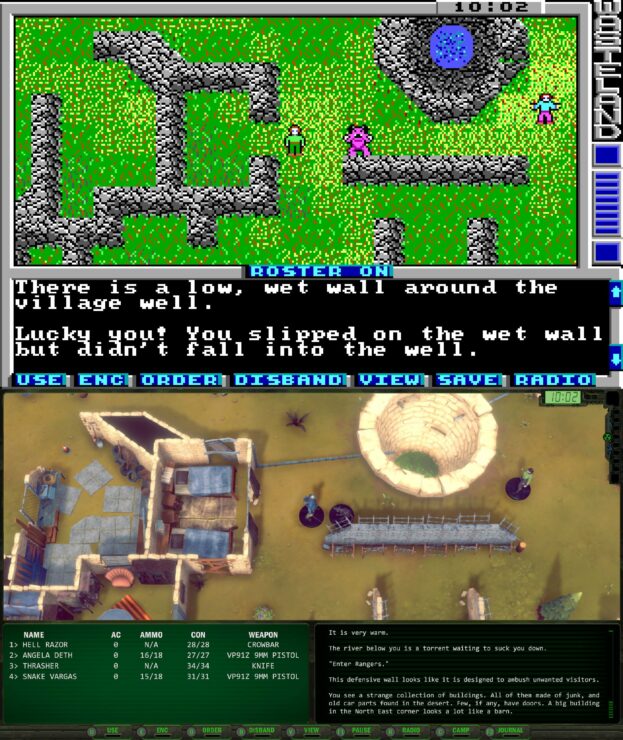 Wasteland is currently available via GOG for just $5.99; in case you need a refresher on what it's all about, check out the game's description below.

Mutants. Again. Even more than there were last time: they seem to materialize out of the very grains of the radioactive desert sand. Venomous yellow eyes. The black gunmetal glint of Uzis as they close in for the kill. There's nowhere to run, and nothing to rely on but your MAC 17 machine gun. What a way to save the human race.

The year is 2087, eighty-nine years after an all out nuclear war between the United States and the Soviet Union turned vast swaths of the Earth into a hellish wasteland where survival is a daily struggle against thirst, hunger, radiation sickness, ravaging raiders, and mutants - always mutants. You are a Desert Ranger, one of a band of stalwart lawmen born from the remnants of a U.S. Army detachment who survived the nuclear holocaust by holing up in a maximum security prison. You may wear ragtag uniforms and carry make-shift weapons, but the Desert Rangers are the only law left in what was once the American southwest.

Now something more secretive and sinister than the usual roving bands of mutants and raiders is menacing humanity, and it's your job to investigate. Recruit the help you need, follow any leads you find, but beware. The wasteland is lawless desert and a lonely place, and the choices you make will shape the world around you. Better choose wisely. Your life depends on it.