WarioWare: Get it Together to be Featured in Tetris 99’s Maximus Cup 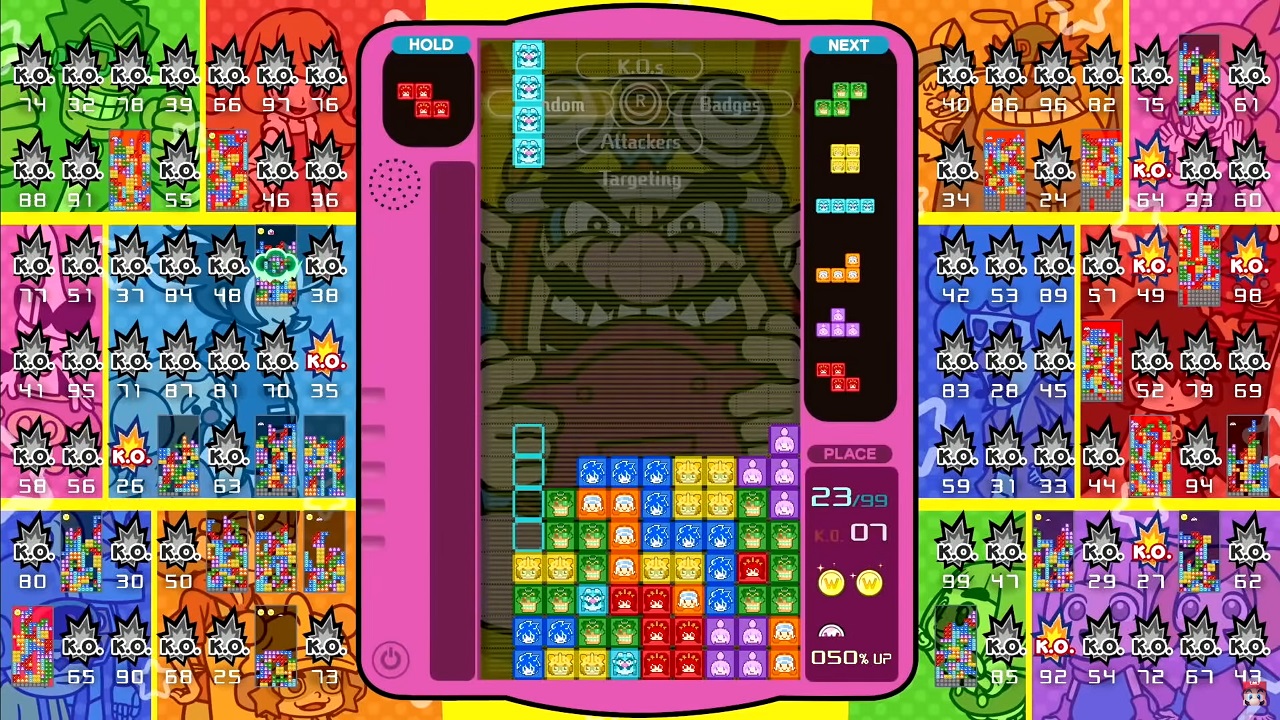 No new Nintendo release goes by without their complementary Tetris 99 event. As such, a new Maximus Cup has been announced by Nintendo which will feature the recently released WarioWare: Get It Together! as a theme. The event will run this weekend from September 17 to September 20.

The event will feature the usually themed board which includes a custom theme song and block designs. The themed board shows Wario in the middle of the screen playing on his company's handheld console. Meanwhile, the blocks feature the faces of characters like Cricket, Ashley, Mona, and even Wario himself.

Players will be able to jump in and compete to unlock the theme. As always, the players will need to collect 100 Event Points to add the theme to their collection. Event Points are awarded to players based on their Rank.

Nintendo showcased the new themed Tetris 99 layout in a video which you can watch below:

For those curious, WarioWare: Get It Together is the ninth installment in the WarioWare series. It features Wario as he completes the development of his company's own game. However, the game ends up absorbing Wario and his WarioWare, Inc. colleagues, turning them into miniature versions of themselves.

Now, Wario (alongside his friends) has to find a way out of the game through the use of special abilities. Wario and company will have to use those abilities to solve a new series of microgames in several themed levels where more microgames are found. The game goes beyond the story to include Variety packs which feature various minigames that can be played up to four players.