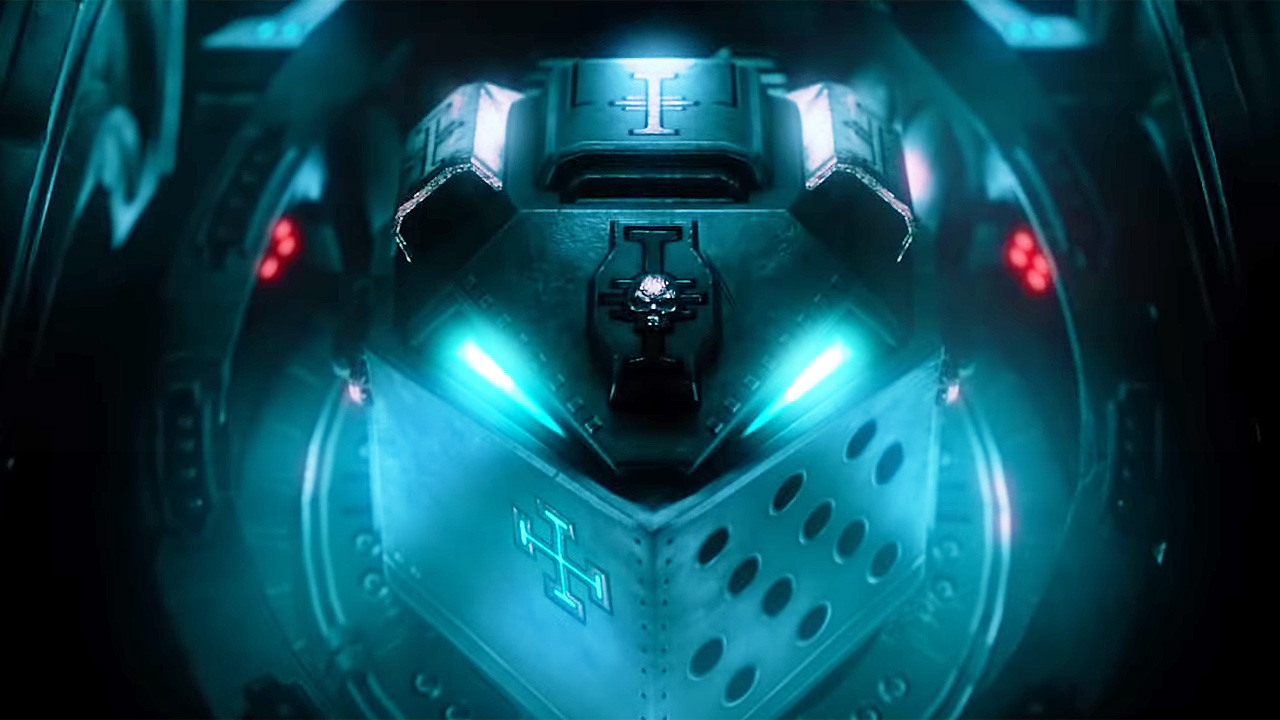 Today during their Warhammer Skulls livestream, Games Workshop detailed a ton of upcoming video games, including the newly-announced Warhammer 40K: Chaos Gate – Daemonhunters (now that’s a title that doesn’t mess around). Published by the strategy and sim experts at Frontier Games and developed by Winnipeg, Canada’s Complex Games (Woo! Hometown pride!) Daemonhunters will pit the mysterious Grey Knights against daemons in “fast-paced” XCOM-style turn-based combat. You can check out a first teaser trailer for Daemonhunters, below.

Not a lot to go on yet, but I’m digging the overall mood. And hey, who doesn’t want to smash demons with heavily-armored space marines now and then? Intrigued? Here’s a bit more detail about Warhammer 40K: Chaos Gate – Daemonhunters…

Armoured in faith and shielded by devotion, the Grey Knights’ very existence is rooted in mystery: the possession of any unsanctioned knowledge about their secretive brotherhood is punishable by death. In Warhammer 40,000: Chaos Gate - Daemonhunters, players will experience the ruthless, merciless combat of the 41st millennium, following the journey of these elite warriors in a narrative penned by acclaimed New York Times bestselling author, Aaron Dembski-Bowden.

This is now the second Warhammer game Frontier has added to their slate, as they’re also announced they’re working on a real-time strategy game based on the fantasy Warhammer Age of Sigmar universe.

Warhammer 40K: Chaos Gate – Daemonhunters will arrive on PC (via both Steam and the Epic Games Store) sometime in 2022. Frontier’s Warhammer Age of Sigmar game is slated for 2023.