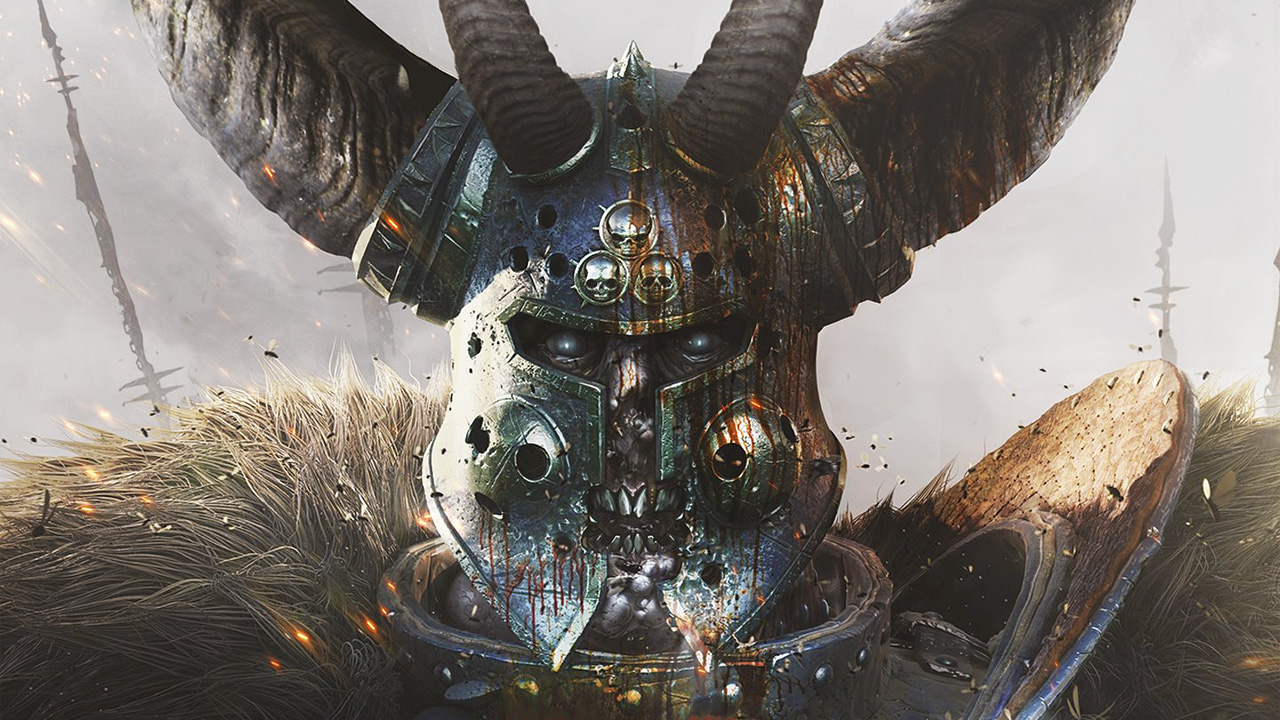 The new 1.23 update (and 1.24 hotfix) is also available on PlayStation 4, but the performance update is only available on Sony’s next-gen console. The PS5 performance update allows the game to run in 60FPS and 1440p (up from 30FPS and 1080p). In addition, PS5 players can enjoy several graphical enhancements, including screen-space reflections, higher density scattering, more shadow casting lights, and improved shadow quality.

The new patch also includes numerous fixes and adjustments (across PS5 and PS4). You’ll find the full release notes for the update down below:

Fixed an issue where breakable planks/blockades would still be impassable for players who hotjoin a map, despite the party having already broke them, rendering the now joined player stuck further back in a level.