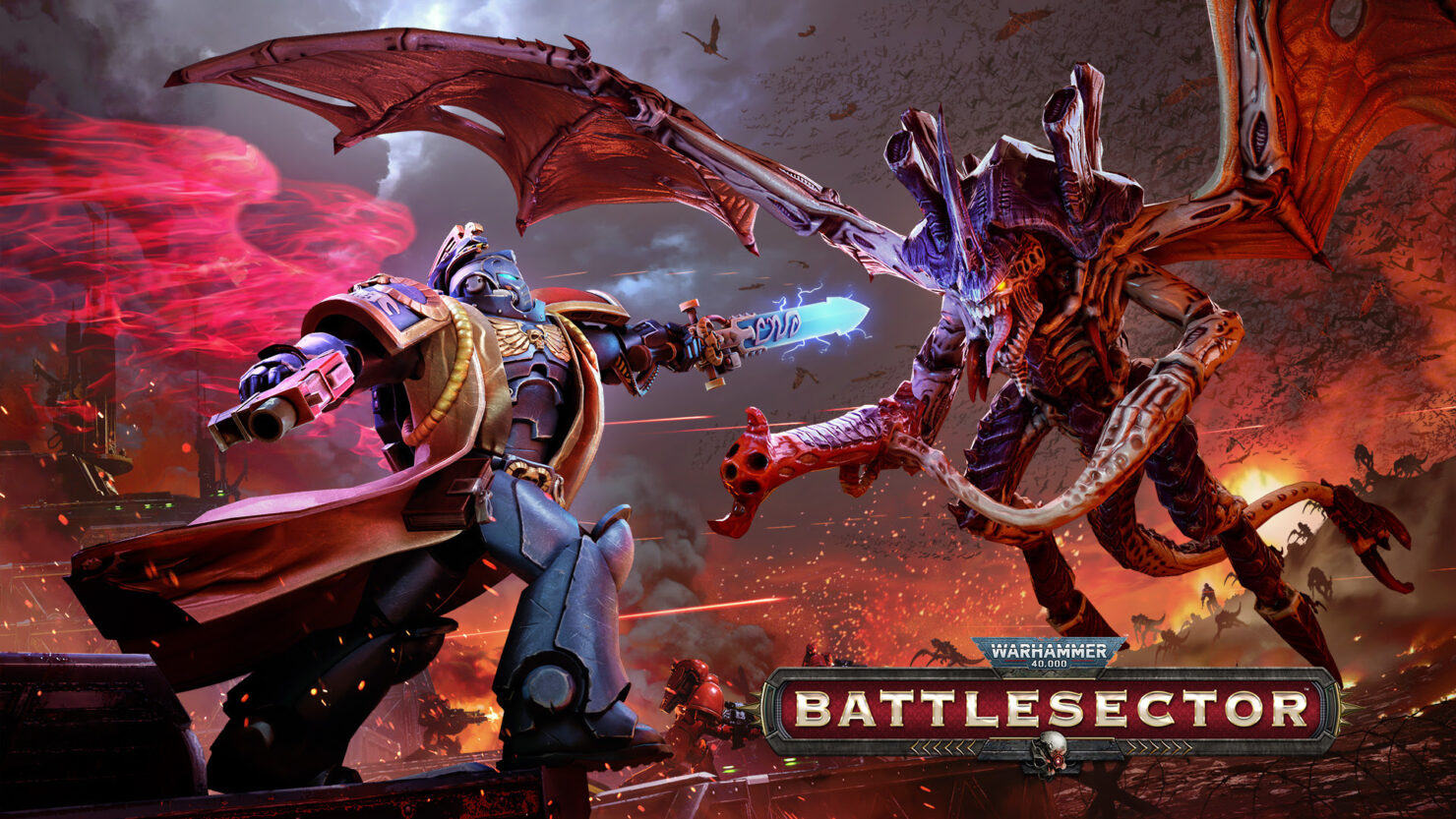 Slitherine and Black Lab Games have announced that Warhammer 40K: Battlesector will release on Xbox Series X|S, PlayStation 4, Xbox One, and PC (Microsoft Store) on December 2. As you might imagine, the game will also release on Xbox Game Pass for both consoles and PC. The game is going to be available as a Game Pass title on Day One.

The first two packs will launch for both console and PC on December 2. Each pack will add new elite units to the game. The upcoming packs are:

According to the game's overview on Steam, Warhammer 40K: Battlesector is the definitive battle-scale turn-based strategy title that takes players to the battlefields of the 41st Millennium in an epic single-player campaign that explores the aftermath of the Devastation of Baal. A gameplay trailer showcasing the game in 2 minutes can be seen below:

Warhammer fans should mark December 14 on their calendars as Slitherine will hold a special stream where it will share an exclusive first look at a new faction that will be added to the game in 2022. The stream is going to be the Slitherine Home of the Wargamers Live+ and will be taking place on December 14.