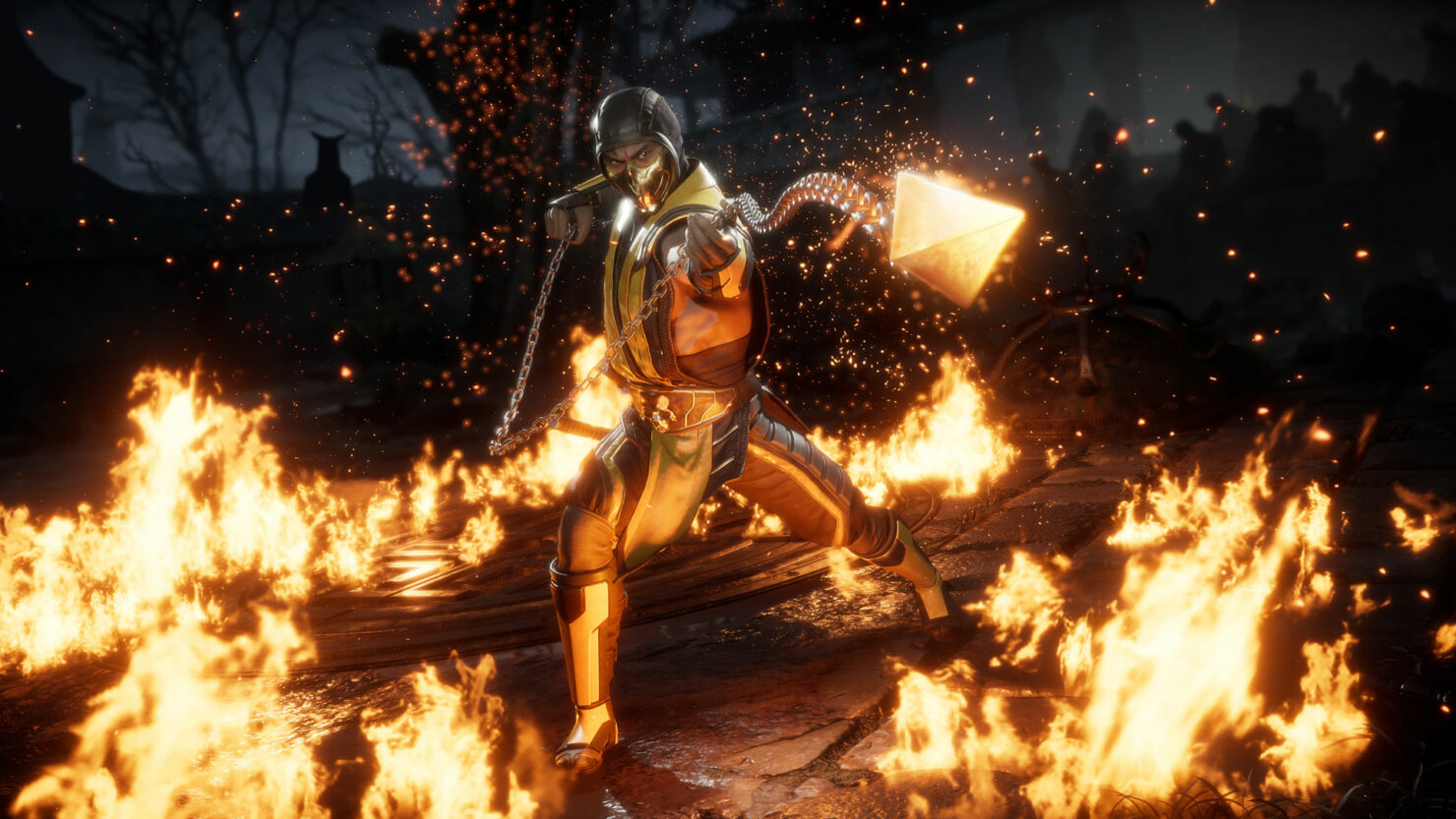 Mortal Kombat 11 might very well be coming to Xbox Game Pass soon if recent teases from Microsoft are to be believed.

Over the weekend, the official Xbox Game Pass Instagram posted a short video showing someone playing as Scorpion in Mortal Kombat 11 on Xbox. In the video, the player’s controller gets snagged by Scorpion’s iconic kunai spear. In a follow-up post, Xbox posted the following message: “Scorpion…we were using that…”.

With this video and follow-up message coming from the official Xbox Game Pass Instagram account, this has many speculating that the latest Mortal Kombat installment is coming to Microsoft’s gaming subscription service soon. Some are even suggesting that the arrival of the title on Xbox Game Pass will be announced today during Microsoft’s Xbox 20th anniversary stream.

Of course, this is merely speculation at this point, but in general, this official Xbox account only promotes games that are related to Xbox Game Pass.

Mortal Kombat X, the previous Mortal Kombat installment, has already been part of Microsoft’s subscription service, but the game was removed from the service late last year.

Mortal Kombat 11 was released globally across Xbox, PlayStation 4, PlayStation 5, Nintendo Switch, and PC back in April of 2019. Back in July of this year, publisher Warner Bros. Interactive reported that the game had sold more than 12 million copies worldwide.

Mortal Kombat 11 deepens and personalizes the experience unlike ever before with an all new Custom Character Variation System that gives players the creative control of building customized versions of the character roster. In addition, the game will introduce a new cinematic story that continues the epic saga that is more than 25 years in the making.

“When Mortal Kombat launched nearly 30 years ago, I never dreamed it would grow into the franchise it is today with more than 73 million games sold,” said Ed Boon, Creative Director at NetherRealm Studios and Co-Creator of Mortal Kombat. “We have some of the most passionate fans in the world and we appreciate the support they have shown us over the years.”