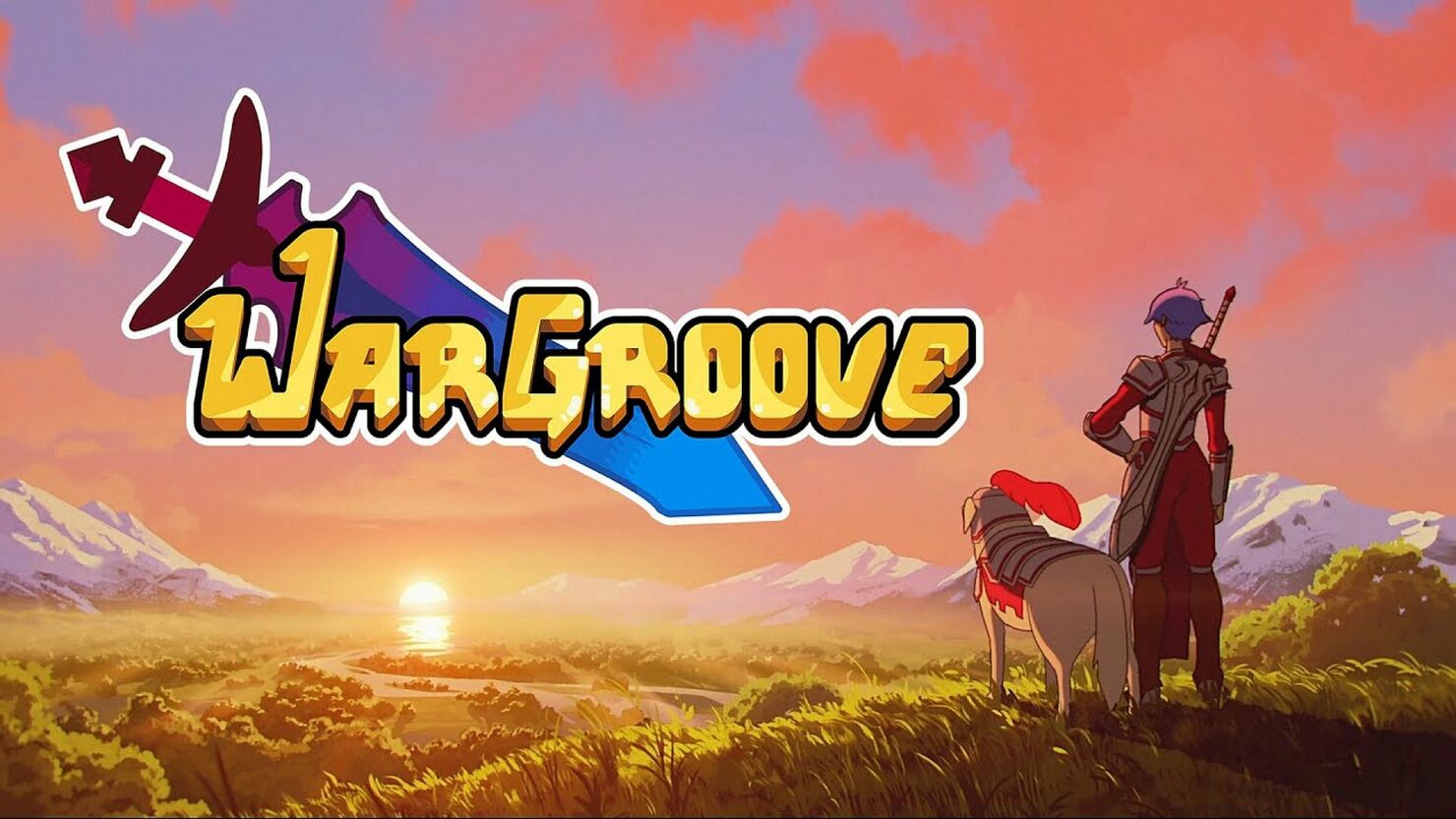 Wargroove has been released only a few days ago on PC and consoles, and it seems like the great care Chucklefish put into the game paid off, as the game already broke even.

The developer recently confirmed on the ResetERA forums that the game broke even during the weekend, and it's now profitable.

Chucklefish, however, is not resting on its laurels, and a first patch is already going through submission. It will introduce a number of quality of life fixes.

We have a patch going through submission right now that will fix a few bugs we weren't able to nail down in time, but the patch after that will include a number of quality of life fixes, such as:

Wargroove is now available on PC, PlayStation 4, Xbox One and Nintendo Switch in all regions.