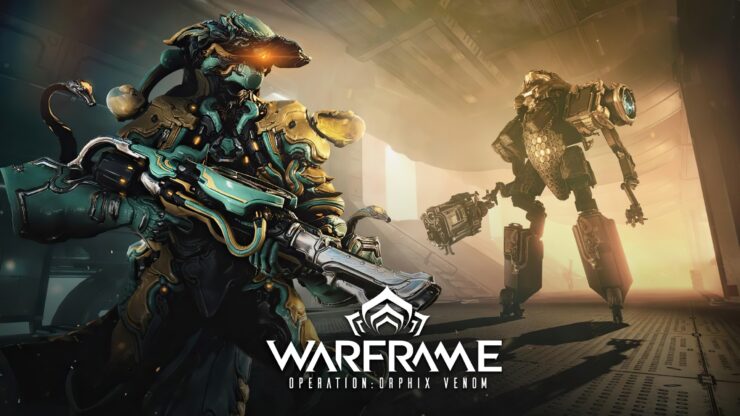 Warframe recently hopped on Sony's PlayStation 5 for its first next-generation console debut, delivering up to 4K and 60 frames, far shorter load times, and support for the DualSense controller's adaptive triggers.

There's been no exact word on when Xbox consoles would get the next-gen treatment for Warframe, but that changed in a new interview posted by VentureBeat, where Digital Extremes COO Sheldon Carter revealed that the Xbox Series X is coming 'soon' and is the studio's current primary focus.

Warframe actually also launched on the Epic Games Store recently (featuring an exclusive 'Unreal Tournament Weapon Bundle'), which according to Carter brought in an unexpected surge of new players.

The platform expansion always brings in fresh blood. As soon as you have a new console generation, all these new players come in. We also just went to Epic Games Store with Warframe. You make some assumptions. You think people who are PC players are maybe on both. They’re already on Steam and they have Epic as a secondary. But you’re not sure. The amount of new players we’ve had from launching on Epic is actually surprising and really cool for us. New players are obviously the life blood of any game. We had quite a few different ones over the past–God, it’s only been a month. But over the past month there’s been a lot of different avenues for the game to grow.

When we launched on Switch in 2018, November 2018, within a month we had a million registered users on the platform. Each time we hit a new platform it’s always surprising for us to see, that many people downloading Warframe for the first time. They might have heard of it, or played it on PC a long time ago. But when we hit these new platforms, a lot of new players are activated for the first time. Or maybe it’s the third time they’ve played Warframe, but they’re playing it again.

In other Digital Extremes news, the company's former owner Leyou has been acquired by Tencent.