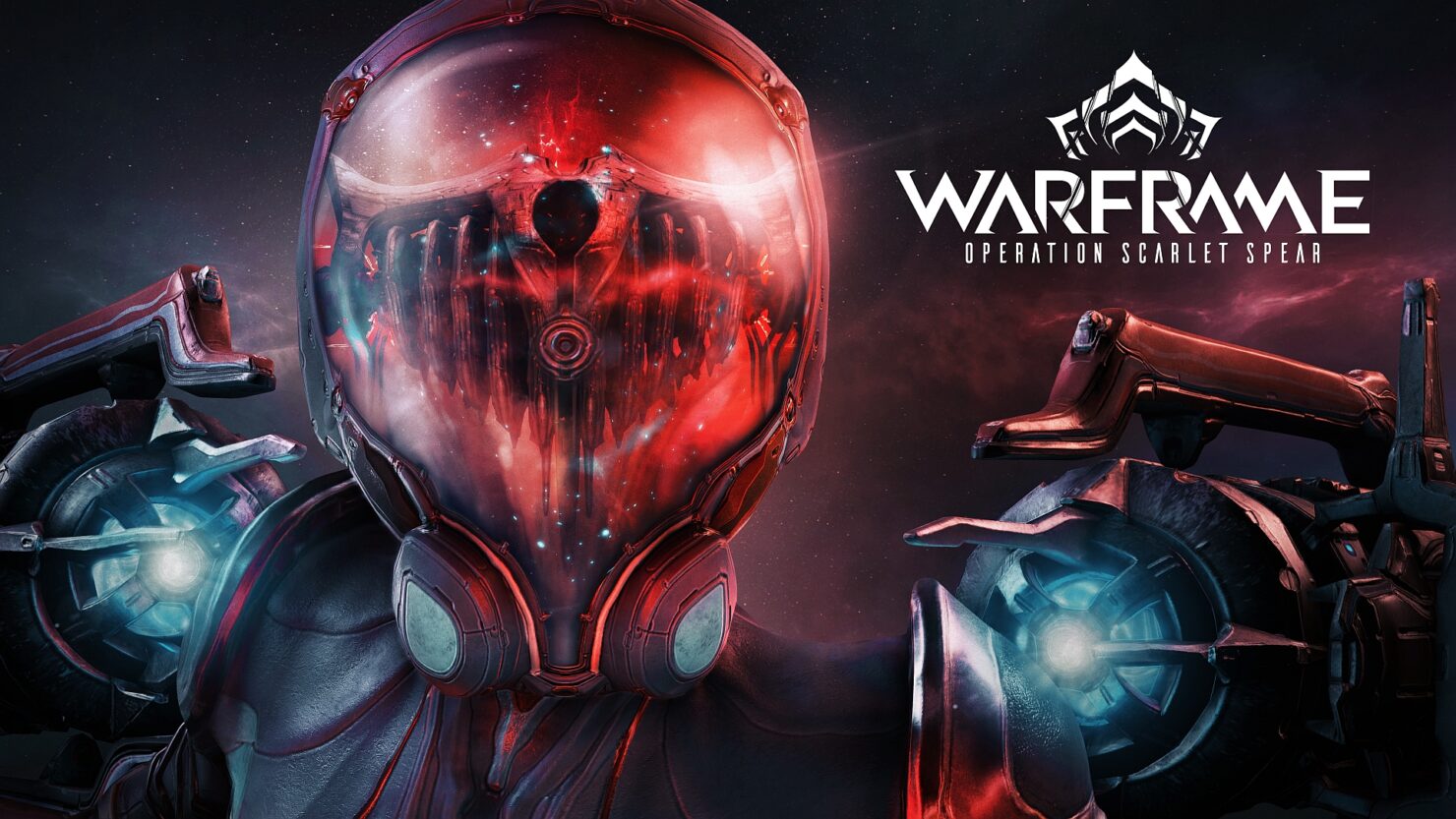 Warframe just got the Operation Scarlet Spear update on PC, with PlayStation 4, Xbox One and Nintendo Switch consoles due to receive it soon.

The free-to-play game continues to attract a lot of players, as testified by Digital Extremes holding company Leyou in their latest annual results report. Warframe registered a 19.5% increase in player figures from 2019 to 2018, in fact, though revenue actually went down 12.2% in the same time frame.

Leyou attributed this to three main factors: stiff competition in the genre; a reduced number of new console players; and the slower content release schedule of Warframe itself, as Digital Extremes worked hard to release the large Empyrean update.

This will be fixed going forward. Additionally, the report confirms that Warframe is being 'expanded to new platforms, such as the next-generation consoles and other devices'.

The first reference is obviously to PlayStation 5 and Xbox Series X, scheduled to hit stores in late 2020 barring any COVID-19 related delays. Now, both consoles are promising backward compatibility, so Warframe would have probably worked by default, but this mention suggests Digital Extremes might be working to actually take advantage of the vastly more powerful hardware available in both consoles to enhance Warframe's visuals and performance.

The 'other devices' reference, on the other hand, appears to be inevitably hinting to Warframe for mobile devices. Truth to be told, Live Operations and Community Director Rebecca Ford did tell us it would be 'awesome' if Warframe could go mobile during an interview at E3 2019.

While Warframe currently is by far Leyou's main revenue contributor, the company also owns Splash Damage, which contributed to a 22.3% increase in the work-for-hire business segment with games like Halo: The Master Chief Collection's PC version. Splash Damage is also about to release Gears Tactics, which will provide additional revenue that will be registered in the next annual report.

Last but not least, Leyou also has a number of online games in production, such as The Lord of the Rings MMO, Transformers Online, Civilization Online, and 'multiple unannounced new products'. In fact, according to Leyou, some of these products have entered the final stage of development and are expected to be launched in 2020.