Transformers Online and Civilization Online in Production via Leyou 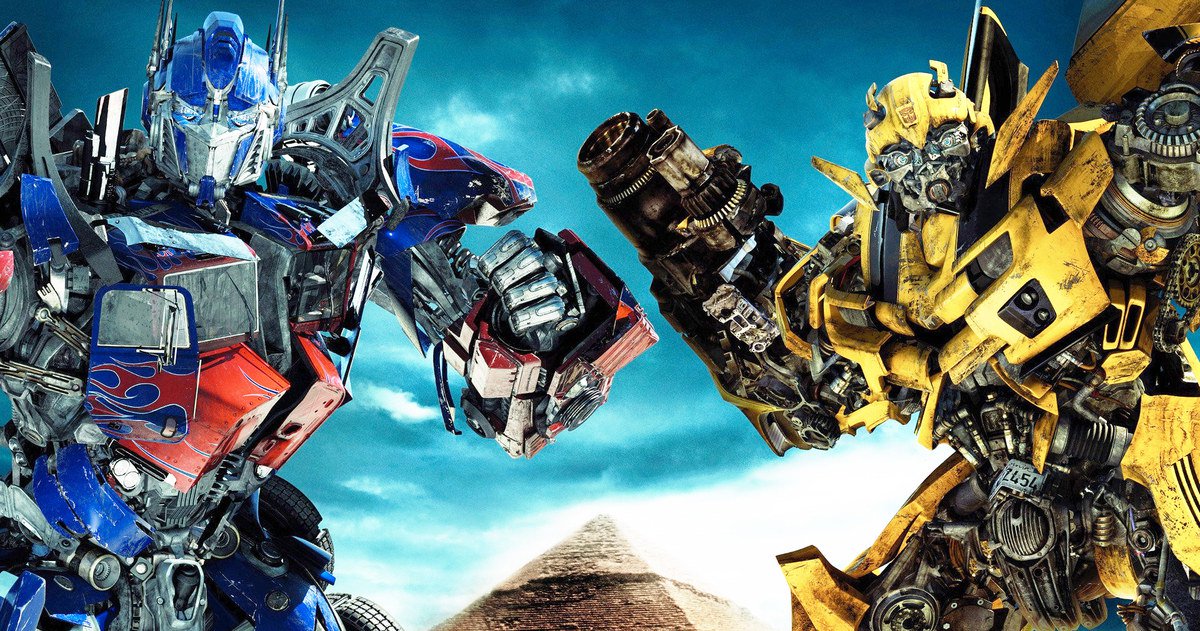 Chinese tech group Leyou (HKG:1089) has been investing heavily in the games industry. They've acquired Digital Extremes (Dark Sector, The Darkness II, Warframe) in 2014 and Splash Damage (Enemy Territory: Quake Wars, Brink, Dirty Bomb) in 2016. A few months ago, they purchased 20% shares of Texas-based Certain Affinity (known for co-developing titles in the Halo, Call of Duty, Left 4 Dead and DOOM series) and 51% shares of Chinese studio Guangzhou Radiance. The latter has been exclusively licensed by Take-Two to develop Civilization Online (a massively multiplayer online game), while the former team is using Hasbro's license (which Leyou had acquired) to make Transformers Online, presumably also an MMO game.

This has been clarified in Leyou's latest financial report (spotted by ResetEra's Nirolak), where the company also teases "multiple unannounced new products in various development stages, which are in good progress and are expected to be launched around the end of 2018 or early 2019. They are expected to lay a solid foundation for future revenue growth of the Group for next few years".

You might recall that there were already games titled Transformers Online and Civilization Online, developed by Jagex (Runescape) and XLGames (Archeage), respectively. However, both projects have largely failed and clearly, Hasbro and Take-Two have decided to give the IPs another try with different studios.

Meanwhile, as we previously reported, Splash Damage is also working on new multiplayer games set in the Wargaming universe. More information on this partnership will be available later this year, according to the group.

Of course, Leyou's flagship product remains Warframe for the time being. The report suggests that the IP could be expanded into additional mediums after the debut of a comic book series.

With additional updates to be shipped in 2018, the Company believes the game will continue attracting global gamers and its upward growth trend. Beyond the game itself, we have started to extend the intellectual property value of Warframe to other mediums with comic books as the first step. Started in 2017, Volume 1 is nearing completion with its fifth comic book in the series to be released in 2018. As this strategy proves successful, more mediums will be explored to continue to build value in the Warframe brand.

We'll keep an eye on all these projects. Stay tuned for more.

Sony Might Be About to Bid for Leyou, Owner of Digital Extremes and Splash Damage

iDreamSky in Talks to Buy Gaming Company Leyou for $1.4 Billion