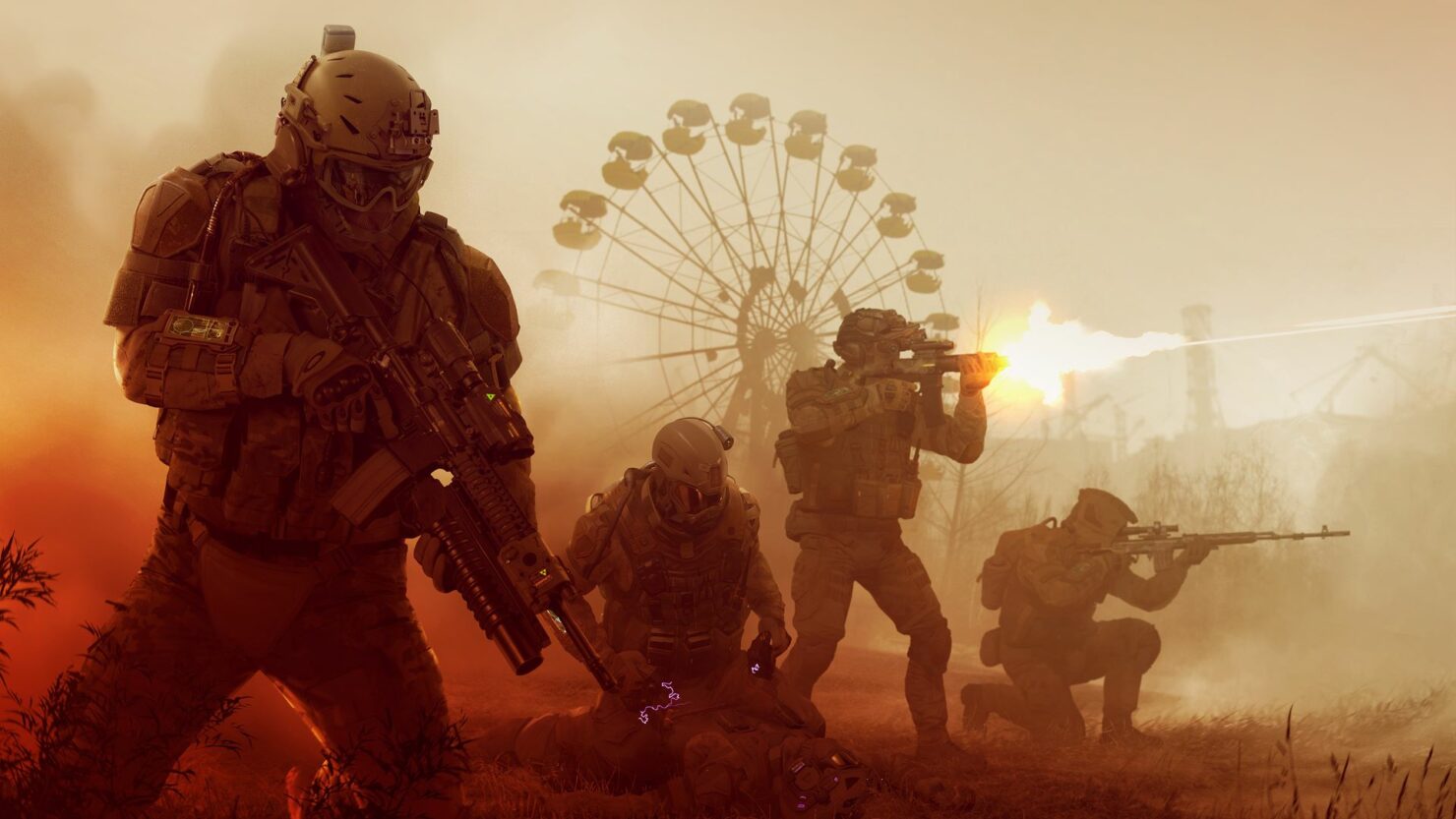 Warface, the free-to-play first-person shooter available on PC, PlayStation 4, and Xbox One, continues to be updated more than six years after its original release. As you may know, the game was originally developed by Crytek Kiev with My.com as the publisher. However, this February the development studio went independent, renaming itself Blackwood Games.

Since its debut on PlayStation 4 and Xbox One last year, Warface registered over 13 million players on consoles. When counting PC players as well, that figure skyrockets up to 80 million players.

That should mean there aren't usually any long queues during matchmaking, but any such occasions will likely be squashed once console crossplay becomes available. The folks at MY.GAMES confirmed to Wccftech that the feature should be available on Warface live servers at some point in the second quarter of next year. Sadly, it doesn't sound like there will be any crossplay with the PC version of the game for the time being.

In the meantime, console players just got the 'Mars' update, as detailed below.

Bringing along a new co-op campaign “Mars” and launching Battle Pass: Season 3, the global update sends the players to the Red Planet, enabling them to partly play as SEDs - humanoid robots with their unique modular weapons, called Arcus.

In addition, Warface revealed its console roadmap for the upcoming months, making hints on the holiday-themed updates later this year as well as on the “Warface: Titan” update release to add the 5th character class into the game in early 2020.

Other items from the new Warface console roadmap include the new movement system, a revamped shooting range, and a new 'PvE Arena' mode. 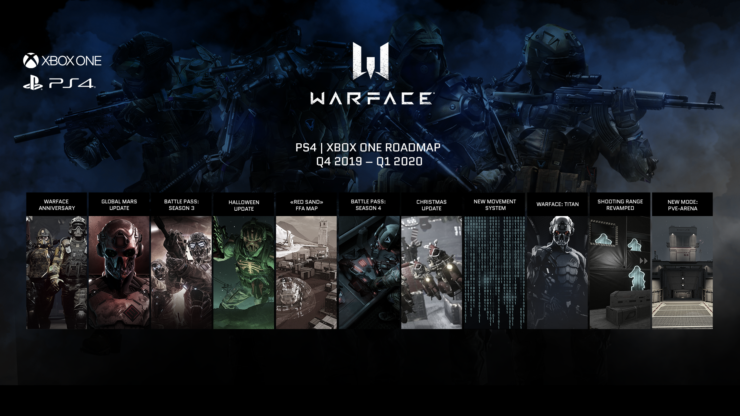 For more on the MY.GAMES brand and its planned expansion, check out the interview with Marketing Director Elena Grigoryan published by Chris three months ago.