The Walking Dead – Something is Coming

Job Staffer, head of PR at Telltale Games during a recent panel stated: 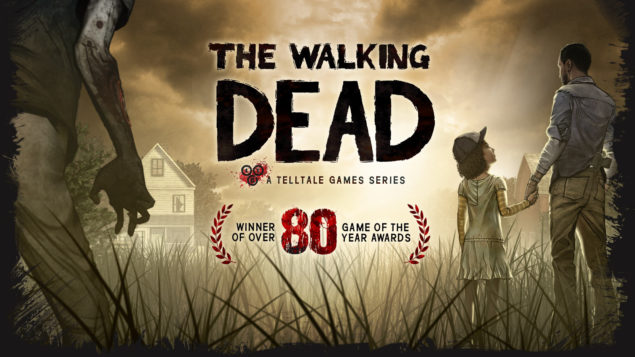 We can gather that a season 3 for The Walking Dead will be coming at some point from Telltale Games in the not too distant future. Given that Telltale Games have their hands full with multiple games including Game of Thrones, Tales from the Borderlands and even Minecraft to name a few,it's understandable that The Walking Dead Season Three might take a while.

Stauffer’s comments may be hinting that some sort of The Walking Dead related title could be in the works. At least, that’s what the whole “seeing The Walking Dead soon but not season three” could imply.

The Walking Dead is an episodic video game series based on Robert Kirkman’s award-winning comic books. Season One of The Walking Dead won over 90 Game of the Year Awards.

Season Two continues the story that began in Season One. You are Clementine, a young survivor in a world gone to hell. The dead have risen to feast on the living, and the living cannot be trusted.

The story you experience in The Walking Dead Season Two is driven by the choices that you make. Because of that, your story could be very different from someone else’s. If you played Season One and the DLC episode ‘400 Days’, the choices you made there will affect Season Two.

While you don’t have to play Season One or 400 Days to enjoy Season Two, we recommend that you do in order to get the most from the story.

Your decisions and actions will change the story around you, in this sequel to 2012’s Game of the Year

You can read more about Telltale Games in our previous coverage, here and here.