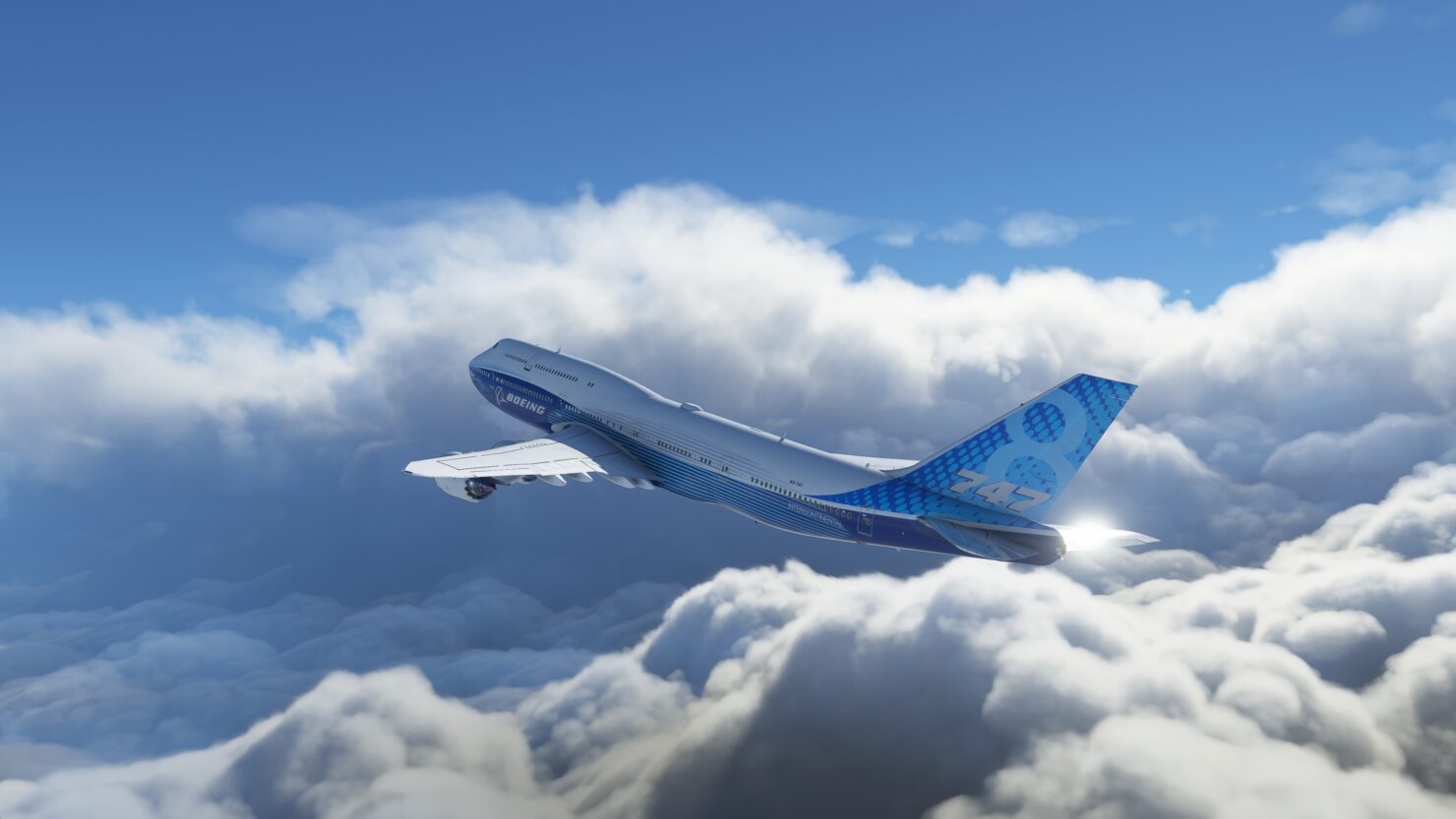 Microsoft Flight Simulator is coming back next year. The first major installment in the flight simulation franchise since 2006's Flight Simulator X, the game was announced at E3 2019 during the Xbox conference.

Perhaps even more surprising was to find out that Asobo Studio, the French team known for the surprise hit A Plague Tale: Innocence, is developing it. To say that Microsoft Flight Simulator is a completely different type of game would be an understatement, though Asobo does have experience working with Microsoft on titles like Disneyland Adventures (the remaster), Zoo Tycoon: Ultimate Animal Collection, Kinect Rush: A Disney-Pixar Adventure, and even ReCore as a support studio for Armature and Comcept. Perhaps more interesting for the upcoming Microsoft Flight Simulator release is their work on HoloLens experiences such as Fragments and Conker. Does that mean?

In an interview with Austrian website Der Standard, Project Manager Jörg Neumann confirmed that Virtual Reality support for Microsoft Flight Simulator is indeed high on the developer's own wishlist.

Very high! Asobo and I have years of experience with VR. We know what a lazy and a good implementation look like. We want to bring a good solution, for example by cutting off the cockpit from the rest of the world. Then you can move freely in it, and the world in the background does not start to shimmer. We have started with VR, but we want to do it right.

Microsoft Flight Simulator is coming to Windows 10 PC and Xbox One, though VR would clearly be a PC exclusive as Phil Spencer recently confirmed there are no plans for VR support even on the next-generation Project Scarlett console.

Later in the interview with Der Standard, Neumann did confirm the Xbox One will have no trouble running the game thanks to the scalable engine. He also mentioned ray tracing support, which we assume will be only available on PC and Project Scarlett when it lands in Holiday 2020.

Yes, yes. People believe that the system requirements are much higher. You can turn everything on and off - raytracing, for example. For example, you can drive the game completely down, so the buildings are not that nice.

How excited are you for the new Microsoft Flight Simulator? Let us know below!