PSVR Attracted A Lot Of Support From Third Party Developers, Over 100 Games Now In Development

There's been a lot of Virtual Reality headsets talk in the past few days during CES 2016, with Oculus Rift getting detailed in full and finally been made available for pre-order. While full details on another highly anticipated VR headset, the PSVR headset, have yet to be revealed, Sony President and CEO Kazuo Hirai talked about one of the most important regarding the headset: developers support. 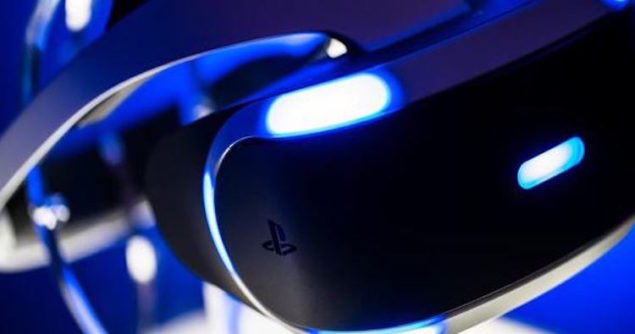 During CES 2016, Kazuo Hirai has talked with the BBC about the PSVR games and developer support. According to Mr. Hirai, there are currently 100 or more titles currently in the works for the PSVR. Mr. Hirai also added that the PlayStation VR has attracted a lot of support from third party developers so it seems like those who feared about the headset not getting support and games can put their fears to rest.

With Oculus Rift finally getting detailed in full during CES 2016, many thought that Sony would also take advantage of the event to talk more about the PlayStation VR. This, unfortunately, hasn't happened, but analysts from SuperData Research have released their own analysis of the virtual reality market, with a big focus on the PSVR possible price and more.

The PlayStation VR headset has been originally revealed as Project Morpheus. The headset is designed to be fully functional with the PlayStation 4 console and it will feature an OLED 1920x1080 pixel display, FOV of 100°, 6DOF head-tracking and stereoscopic 3D.

Put yourself at the centre of new worlds by slipping on a visor-style virtual reality headset, currently in development by Sony Computer Entertainment.

Get other players involved. PlayStation VR creates two sets of images: one for the headset and one for a TV, so everyone can join in.

The PlayStation VR headset has yet to receive a final release date for all regions. More on the matter is surely going to come in the near future, so stay tuned for all the latest news.