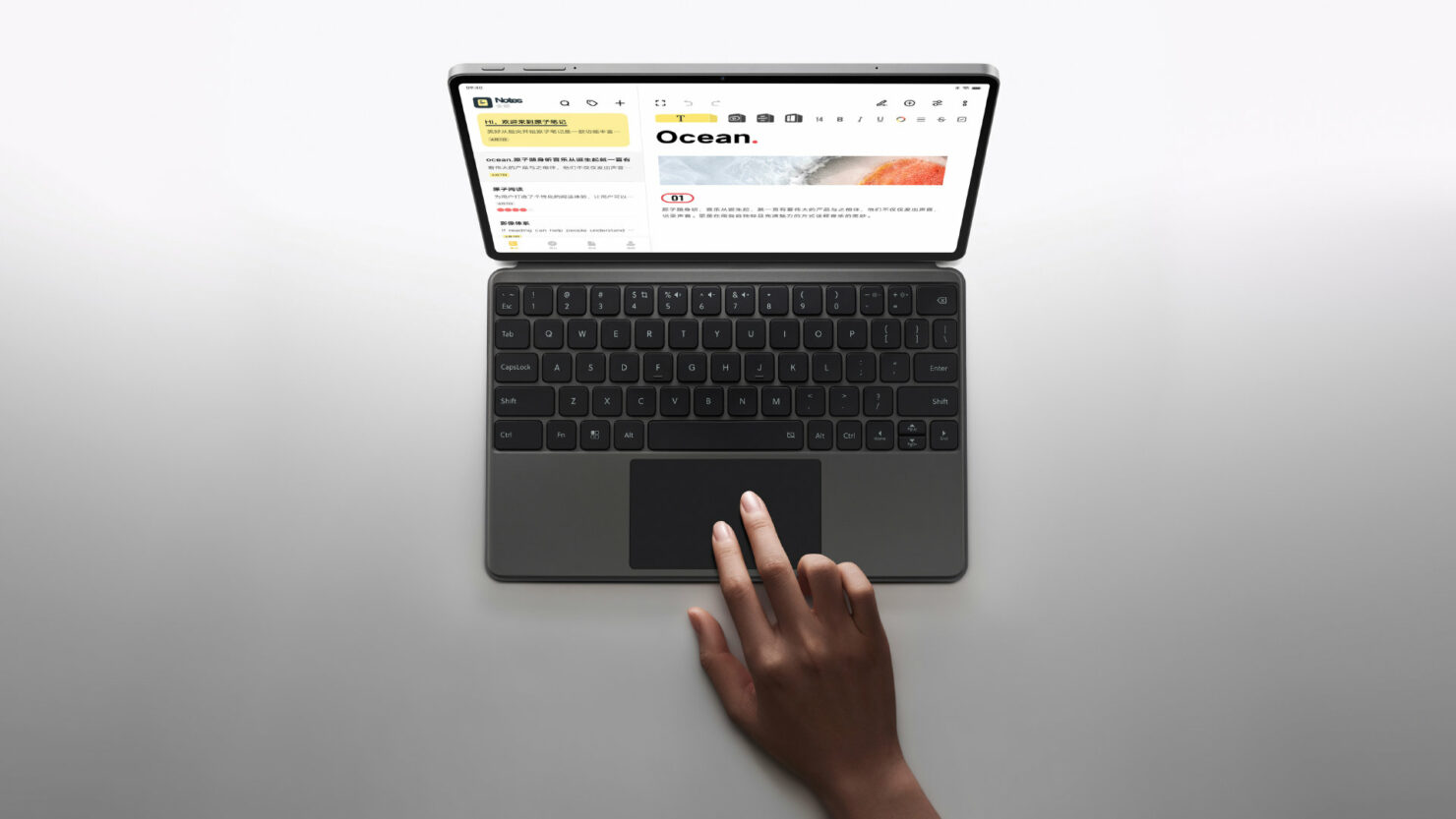 Apple has gradually adopted the design of the iPad Pro for its iPad mini and iPad Air lineup. However, it seems Vivo is also following Apple's footsteps when it comes to design and functionality. Vivo Pad is expected to feature a design similar to Apple's iPad Pro with support for a stylus and magnetic keyboard. Scroll down to read more details on the subject.

As mentioned earlier, Apple introduced slimmer bezels with the iPad Pro lineup which were later adopted by the iPad Air and iPad mini. However, Android tablets have been working to compete against the iPad for a long time. Now, a Vivo smart product page on Weibo has shared some images of the Vivo Pad which will be the company's first tablet. It will feature support for a stylus and a magnetic keyboard that resembles the Magic Keyboard for the iPad. 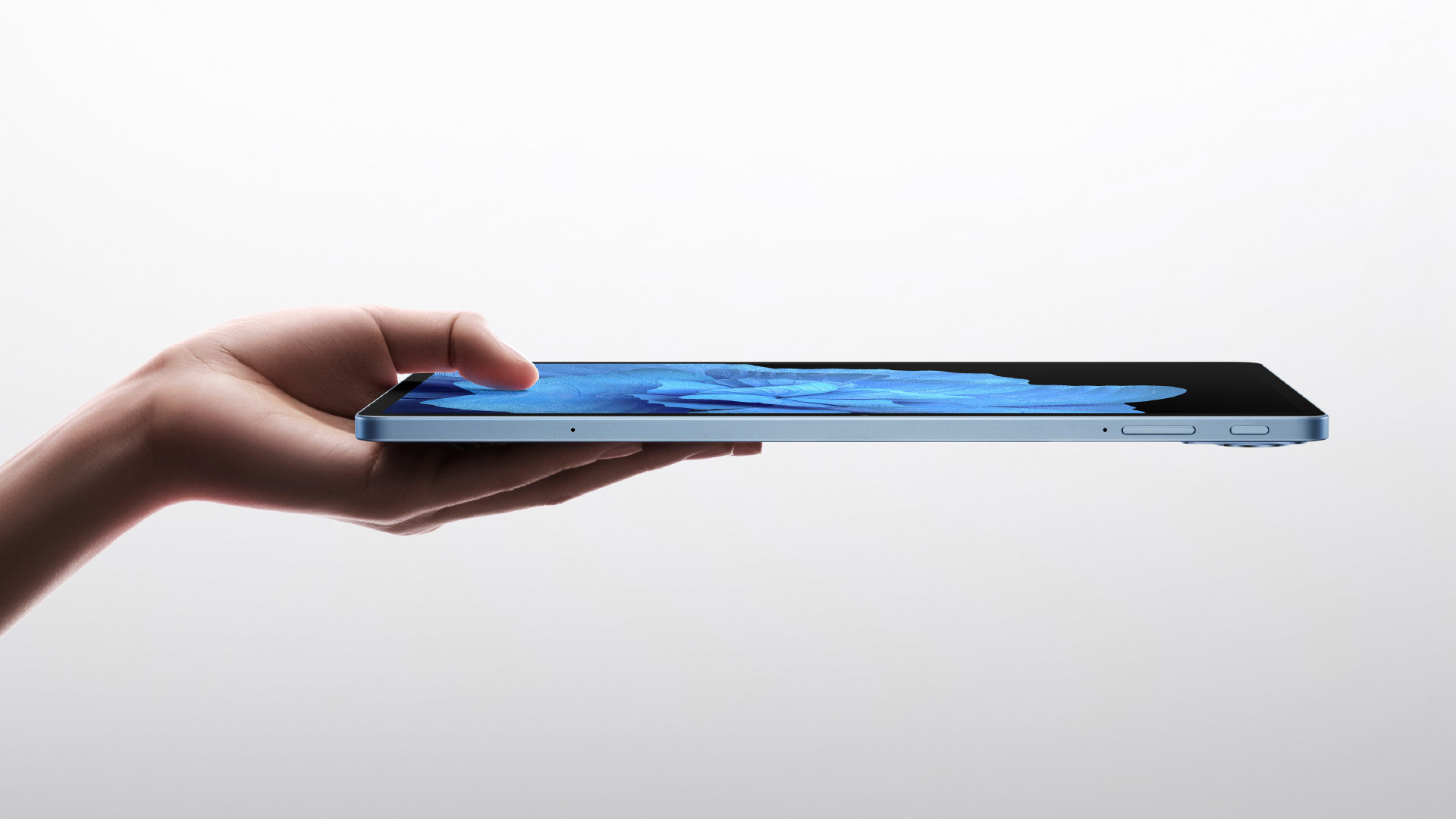 Other than this, the Vivo Pad is also expected to feature two cameras on the back with an LED flash. The images also show a pair of microphones situated on the top right portion. In addition, the Vivo Pad also features a quad-speaker setup similar to the iPad Pro lineup. While the design is pretty much the same, we can see that the bezels are smaller. Nonetheless, simply looking at the device reminds us of Apple's iPad Pro lineup. 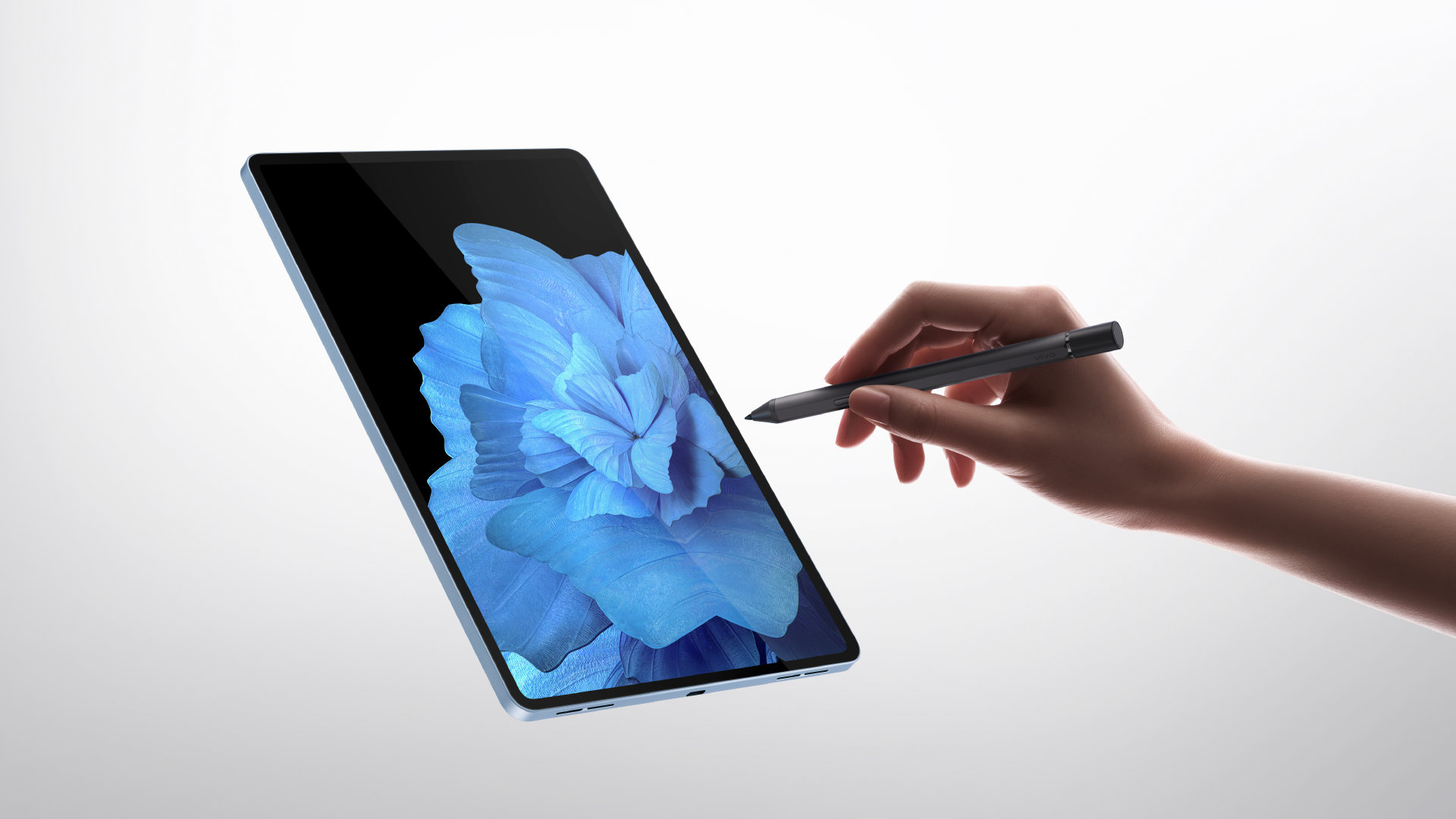 Vivo Pad will run Ocean OS, which means that it will run the Android under a custom skin. As for the display, we can presume that it will feature a 10 to 12-inch screen based on the look of the keyboard. Vivo will potentially announce its Vivo Pad tablet tomorrow, so be sure to stick around for more details.

This is all there is to it, folks. Do you think Vivo took design cues from the iPad Pro? Let us know your thoughts in the comments section below.