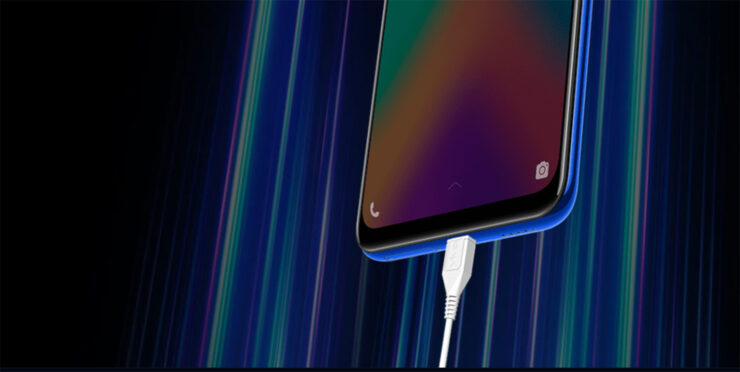 Vivo’s current 44W charging technology that is offered with its iQOO gaming smartphone is certainly in comparison to what the company plans on running in future devices. The company is now ready to up its charging game significantly as a short video clip posted on the internet shows that the company is gearing up to launch its Super FlashCharge 120W. Would you like to take a guess on how long it would take to completely top up a 4000mAh battery?

The video was posted on the Chinese social networking website Weibo by Justin Jian, who apparently works as a product manager at iQOO. The Super FlashCharge technology is capable of juicing up a gigantic 4000mAh battery to 2.4 percent of its capacity in just 15 seconds. Needless to say, that’s some charging speed. It appears that it will just take 13 minutes to charge a 4000mAh cell completely, which is nothing short of amazing.

However, since this was a demo video, the actual stats may vary a bit so it’s best to wait for Vivo to announce the technology officially. Thankfully, the fortunate thing is that you wouldn’t have to wait too long for that, as the company is expected to demonstrate the technology during MWC Shanghai, which is starting next month. It is there that the company is also expected to announce its first 5G-ready smartphone.

Cramming in a lot of power inside smartphones isn’t so straightforward, which is the reason why most manufacturers do not go above 18 watts, as it becomes difficult to dissipate this much heat from inside a miniature chassis. However, Chinese companies have been making some strides recently. For instance, Xiaomi has also readied its 100W technology, which it claims will take just 17 minutes to charge a fully drained 4000mAh battery.

However, it’s worth mentioning that there are a few companies that have actually commercialized the technology. Huawei, which nearly all of you know as a dominant smartphone brand is allegedly preparing a 55W charging technology with its Mate 30 Pro. While that’s still less than 50 percent of the wattage output that Vivo demoed, seeing these impressive numbers mean that you won’t have to plug in your smartphone for too long.

Do you think Vivo’s latest 120W charging technology will have some practicality when it officially debuts in future smartphones? Let us know down in the comments and be sure to check out the video of the technology in action by clicking on the source link below.

Vivo APEX 2019 Packs in 12GB RAM, a 5G Modem and a Seamless Design That Appears Futuristic