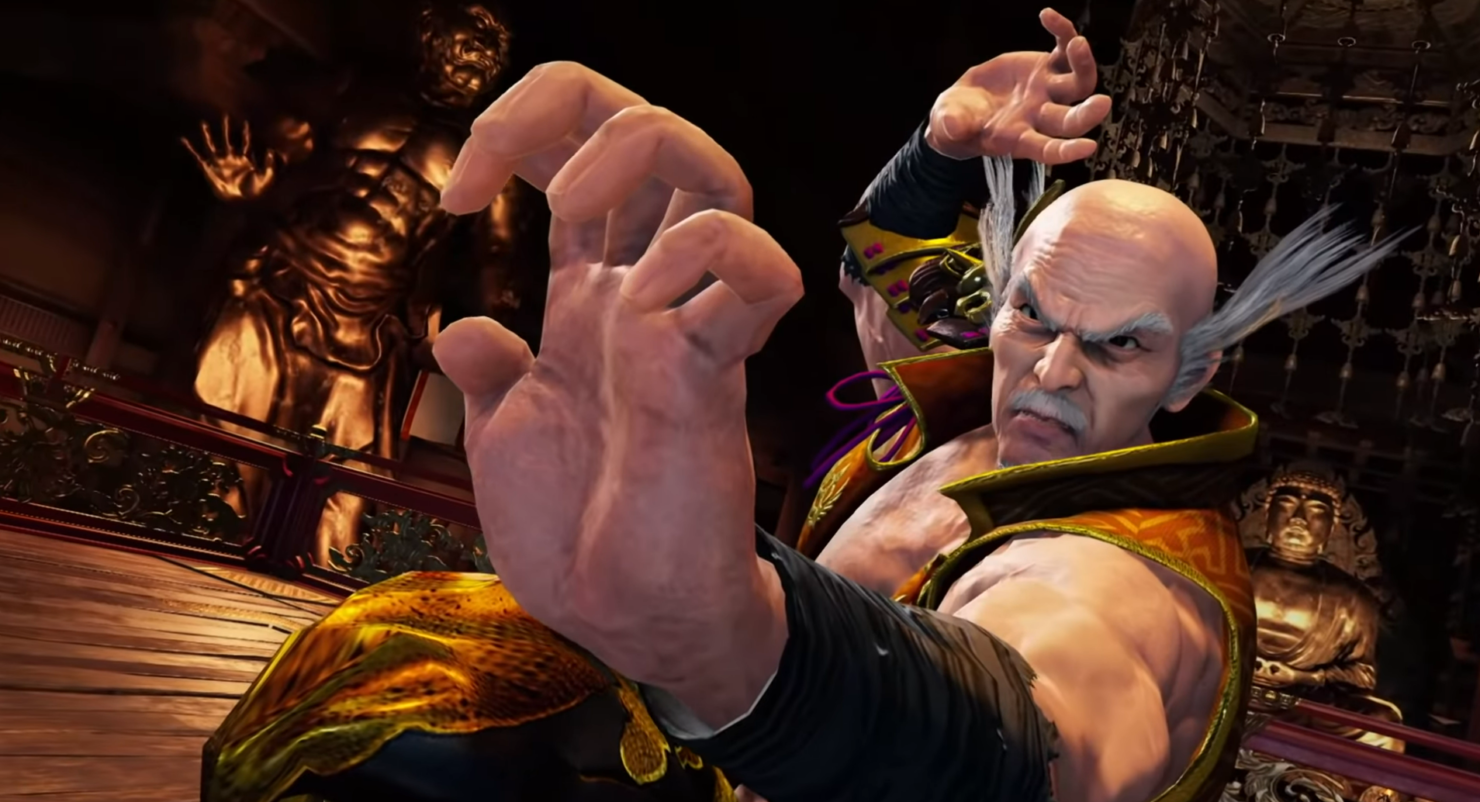 Virtua Fighter 5: Ultimate Showdown was released last year as an upscaled port of the previous version, Final Showdown, for PlayStation 4. The game continues the legacy of Sega’s iconic Virtua Fighter series, with returning characters such as Akira, Wolf, and Kage. Today, though, there’s been a crossover announcement, and with who? None other than Bandai Namco’s Tekken.

Tekken 7 and the word “crossover” has been pretty synonymous with that game’s early lifespan. Before its console release, the game had already seen the likes of Akuma from Street Fighter joining the game, and across the first two DLC seasons, we saw characters such as Geese Howard (from Fatal Fury), Negan (from The Walking Dead), and Noctis (from Final Fantasy XV) join the game.

On Twitter, an announcement was spotted and subsequently publicized by Twitter user Mark Julio, and it’s to tell the world of the Virtua Fighter and Tekken 7 collaboration, which you can view below.

What is this supposed to be? Well… the best guess would be crossover costumes themed like Tekken characters Kazuya and Heihachi for Akira and Lau Chan, as well as the Mishima Dojo stage making an appearance in-game as well. This looks to be a similar endeavor to a previous update released some time ago, which added in Yakuza-themed cosmetics for characters.

When that was announced at the end of last year, 19 costumes were added to the game, as well as 20 songs from the Yakuza series. Also included were 20 songs from Virtua Fighter 3, all wrapped together in a neat $9.99 USD bundle.

Back to the Tekken crossover, though. When these items are supposed to release, or the price tag attached to them (though it might be the same price), we don’t know yet, but we’ll update when more information is released. Virtua Fighter 5: Ultimate Showdown is available now exclusively on PlayStation 4. Unfortunately, the game still doesn't have rollback netcode.