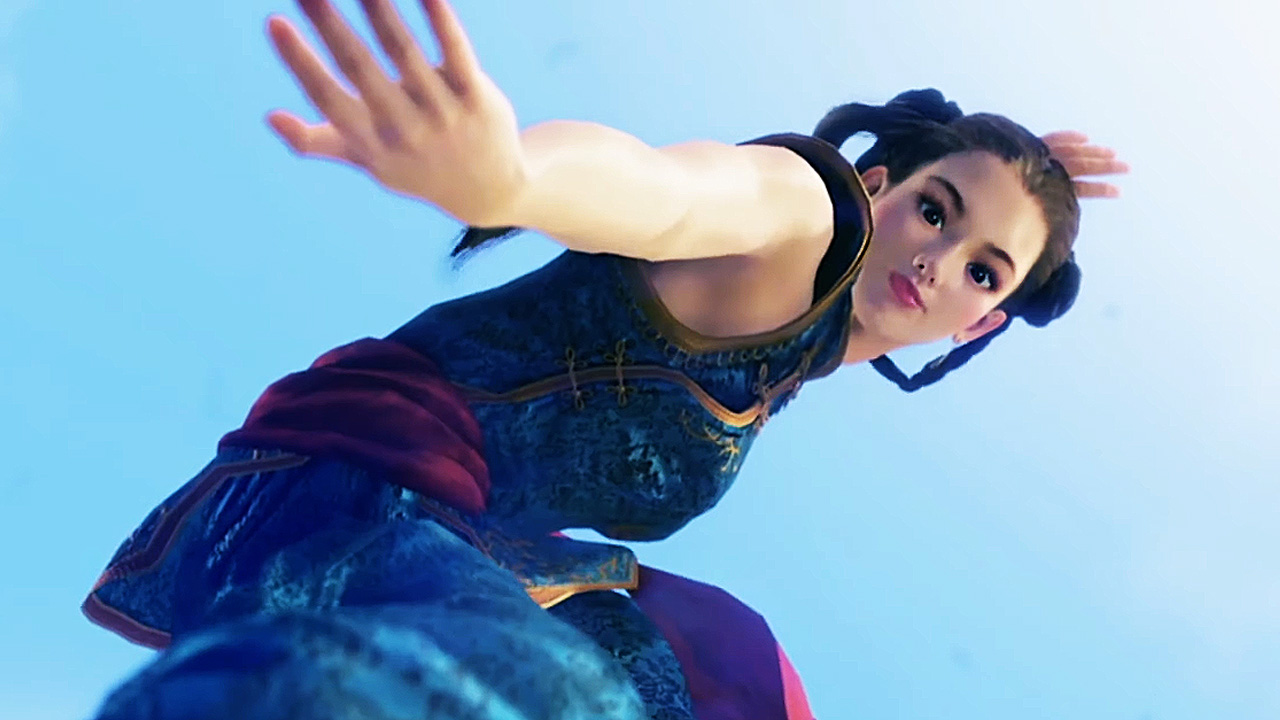 Earlier this week Sega officially unveiled Virtua Fighter 5 Ultimate Showdown, a full remake of the beloved 2000s-era fighter from its original arcade creators and the Yakuza developers at Ryu Ga Gotoku Studio. Needless to say, fighting fans were excited, but there was a pretty major unanswered question on many players’ minds – would the game use rollback netcode? For those unfamiliar, rollback netcode is a more modern online tech that avoids a lot of the stuttering and sluggishness that has long plagued online play in fighting games. Unfortunately, according to Kotaku, Sega is building on the netcode of 2012's Virtua Fighter 5 Final Showdown, and thus rollback netcode won’t be used.

In happier news, fighting game YouTuber Maximilian Dood got to go hands on the new Virtua Fighter 5, revealing tons of new footage, and its core gameplay and visual upgrade is looking rock-solid. You can check out Maximilian’s footage, below.

Liking what you’re seeing? Remember, Virtua Fighter 5 Ultimate Showdown is a free PS Plus game next month, so there’s no reason not to try it out! Here’s the game’s official description:

Virtua Fighter 5 Ultimate Showdown hits the ring on PS4, and PS5 via backward compatibility, on June 1. What do you think? Excited, or is the lack of rollback netcode a killer?