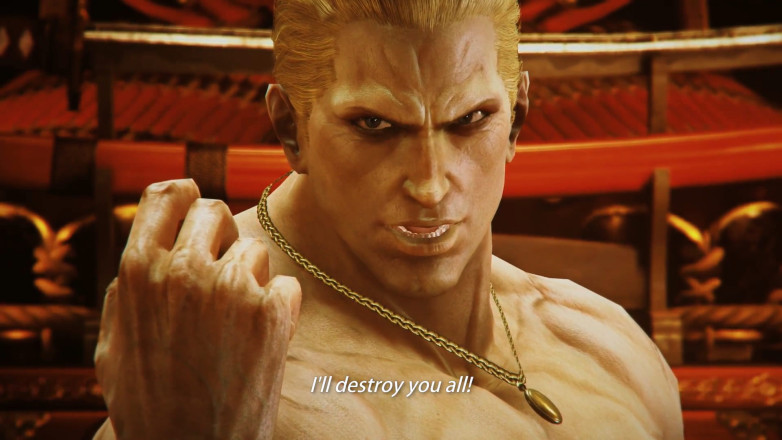 A little while back, we have learned that Tekken 7, the latest entry in the series released on PC and consoles last month, will be getting more guest characters in the future. Today, we have learned who one of them will be.

With a new trailer, Bandai Namco confirmed that Fatal Fury series' villain Geese Howard will be joining the Tekken 7 roster. You can check out the new trailer below.

Geese Howard from Fatal Fury enters the TEKKEN 7 ring! Facing off against the likes of Heihachi, Paul, and Akuma, Geese Howard sports his signature red hakama training pants as he vows to destroy the TEKKEN fighters. Jump into the arena where the TEKKEN and Fatal Fury universes collide!

Tekken 7 is, without a doubt, one of the best fighting games released this year. Even though the game lacks the huge amount of single player content of past entries, it is an incredibly solid title and a worthy purchase for all fighting games fans.

Tekken 7 is now available on PC, PlayStation 4 and Xbox One.