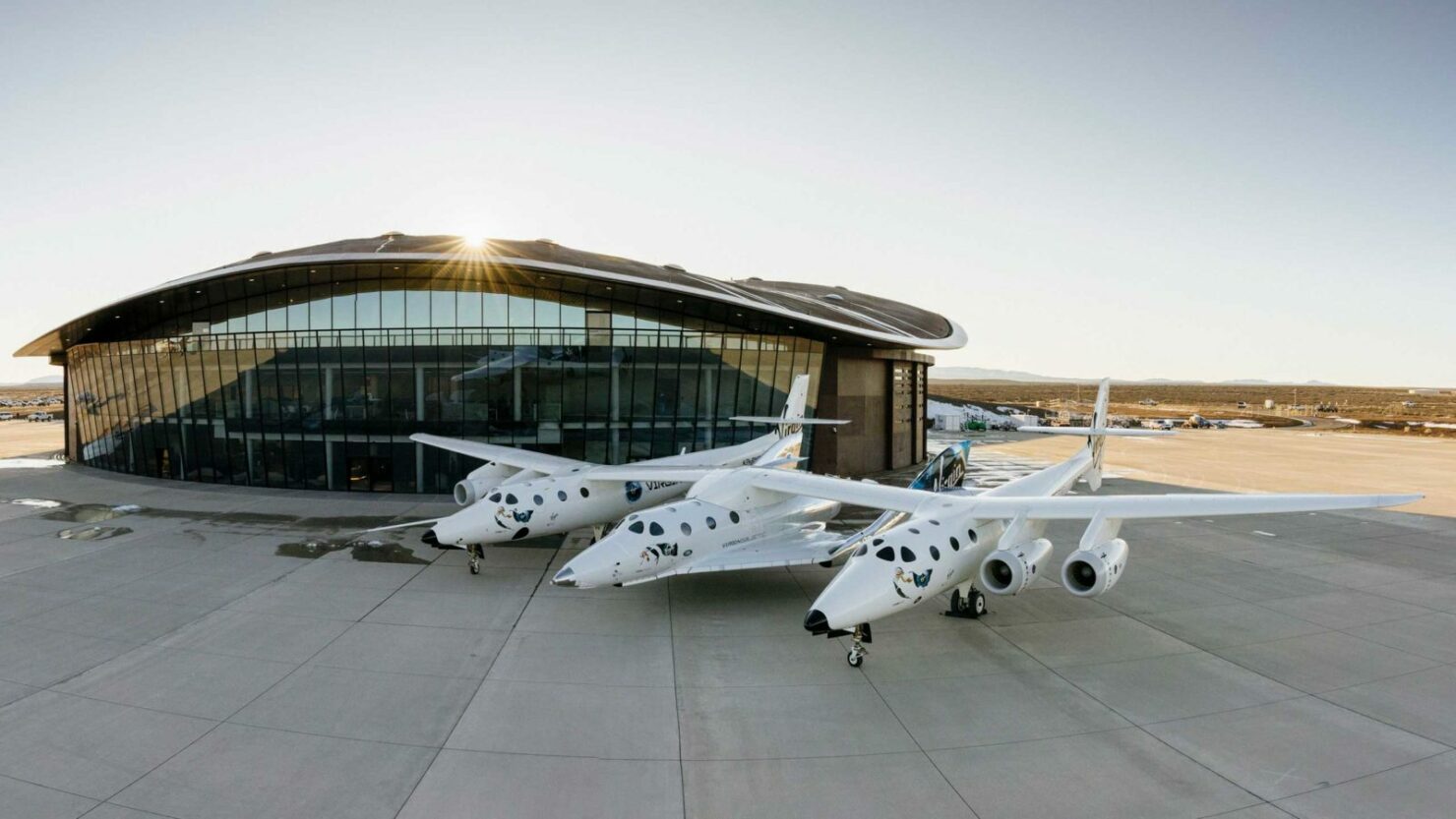 Virgin Galactic (NYSE:SPCE) shares rocketed higher on Tuesday, ending the day up by $3.57 or 23.09 percent in a wild move that has left analysts scratching their heads as they search for the impetus behind the boost.

“We struggle to find additional new catalysts that have been driving the stock,” contending that there may be “bigger forces at work.”

One possible explanation being peddled by analysts is that investors simply mistook Virgin Galactic for Virgin Orbit – a private company within the Virgin Group which plans to provide launch services for small satellites. It should be noted that Virgin Orbit recently won a $35 million contract from the U.S. Space Force for three separate launches of Low Earth Orbit (LEO) vessels using its proprietary LauncherOne system – a two-stage orbital launch system where a carrier aircraft releases the orbital vehicle at high altitudes followed by the vehicle utilizing its onboard thrusters to reach the orbit.

Of course, Virgin Galactic is no stranger to speculative bidding from investors. Expectations around Virgin Galactic unleashing a new age of sub-orbital space flight had supercharged hedge funds and other investors who were convinced that soon people would be able to zip across continents at hypersonic speeds. As a consequence, the stock more than doubled over an eight-day winning streak, hitting a high of $42.49 on the 20th of February 2020 from below $7 in late November 2019. Amid the coronavirus-induced equity market selloff, the stock cratered to a low of $10.56 on the 18th of March, a decline of 75.14 percent from recent highs. From there onwards, however, Virgin Galactic staged an impressive rally, rising by 80.21 percent to $19.03, as of Tuesday’s close.

Bear in mind that Virgin Galactic reported revenue of $529,000 for the fourth quarter of 2019. This metric missed expectations by $220,000 and marks a drop of 58.9 percent year-on-year. Moreover, the company reported a net loss of $73 million, a sequential aggravation of 41.74 percent.

It should be noted though that Virgin Galactic remains a valid and very attractive long-term play. The firm has already received reservations from over 600 people, hailing from around 60 countries, for a ride into space where each seat costs upwards of $250,000. Consequently, based on these figures, the company currently has deposits of around $80 million against potential spaceflight revenue of $120 million. Moreover, during the earnings call, the company revealed that it received 7,957 expressions of interest in flight reservations during the fourth quarter of 2019.

Nevertheless, we would like to appeal to speculative investors from this platform: the next time you decide to send a company’s share price soaring, do check the ticker symbol!