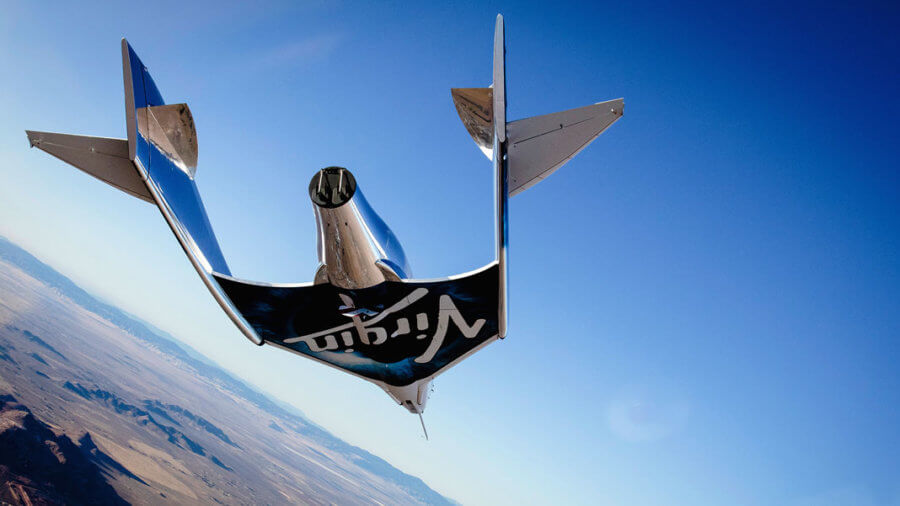 Virgin Galactic (NYSE:SPCE), Richard Branson’s enterprise that is pioneering space-based tourism, has been under pressure over the past few weeks as its major backers dump their holdings in the stock in what many are assuming to be a case of buyer’s remorse.

To wit, Cathie Wood’s ARK Invest roiled Virgin Galactic bulls yesterday when it emerged that the growth-focused fund had reduced its holdings in the space tourism company by a cumulative 590,804 shares, with the ARK Autonomous Technology & Robotics ETF (NYSEARCA:ARKQ) dumping 315,600 shares and the residual 275,204 shares sold by the ARK Space Exploration & Innovation ETF (NYSEARCA:ARKX). Of course, ARK Invest still holds 2.075 million Virgin Galactic shares via the ARKQ and ARKX ETFs. Nonetheless, given the size of yesterday’s liquidation and the fact that the fund’s stake in the company was acquired quite recently, the optics do not favor the bulls.

Add to this the recent bout of selling by Virgin Galactic’s founder Richard Branson and its Chairman Chamath Palihapitiya, and the situation becomes even more morose. As an illustration, Richard Branson sold stock worth $150 million last week on top of $500 million worth of shares that the eccentric billionaire dumped in May 2019. While Branson justified the latest liquidation as an attempt to raise cash in order to support his other flagging businesses, the move raised serious doubts as to the confidence that Virgin Galactic inspires in its key stakeholders. Similarly, Mr. Palihapitiya sold 6.2 million Virgin Galactic shares in March 2021 in order to raise funds for a large investment geared toward fighting climate change. Even though Mr. Palihapitiya still owns 15.8 million shares in the company, this back-to-back liquidation by key Virgin Galactic shareholders continues to dampen the company’s bullish narrative.

Of course, with each space flight ticket costing hundreds of thousands of dollars, detractors continue to assert that Virgin Galactic’s business model targets a very narrow and niche customer set, giving rise to operational sustainability concerns. Moreover, space-based tourism will likely remain a novelty experience for the foreseeable future, which virtually eliminates repeat customers and further shrinks the available pool of passengers. Perhaps in recognition of this phenomenon, Virgin Galactic is seeking to expand its product offerings by preparing to launch supersonic commercial flights aboard a delta-wing jet which has been designed in partnership with Rolls-Royce. The company claims that the jet would reduce the travel time between London and New York to just 90 minutes. However, since this project is still in the preliminary phase, the commercial launch of this service is still years away.

On the fundamental front, Virgin Galactic recently unveiled the VSS Imagine as a part of the SpaceShip III class of vehicles that leverage a modular design. Meanwhile, the VSS Inspire is still under construction. These vehicles will play a pivotal role in allowing Virgin Galactic to operate around 400 flights per year.