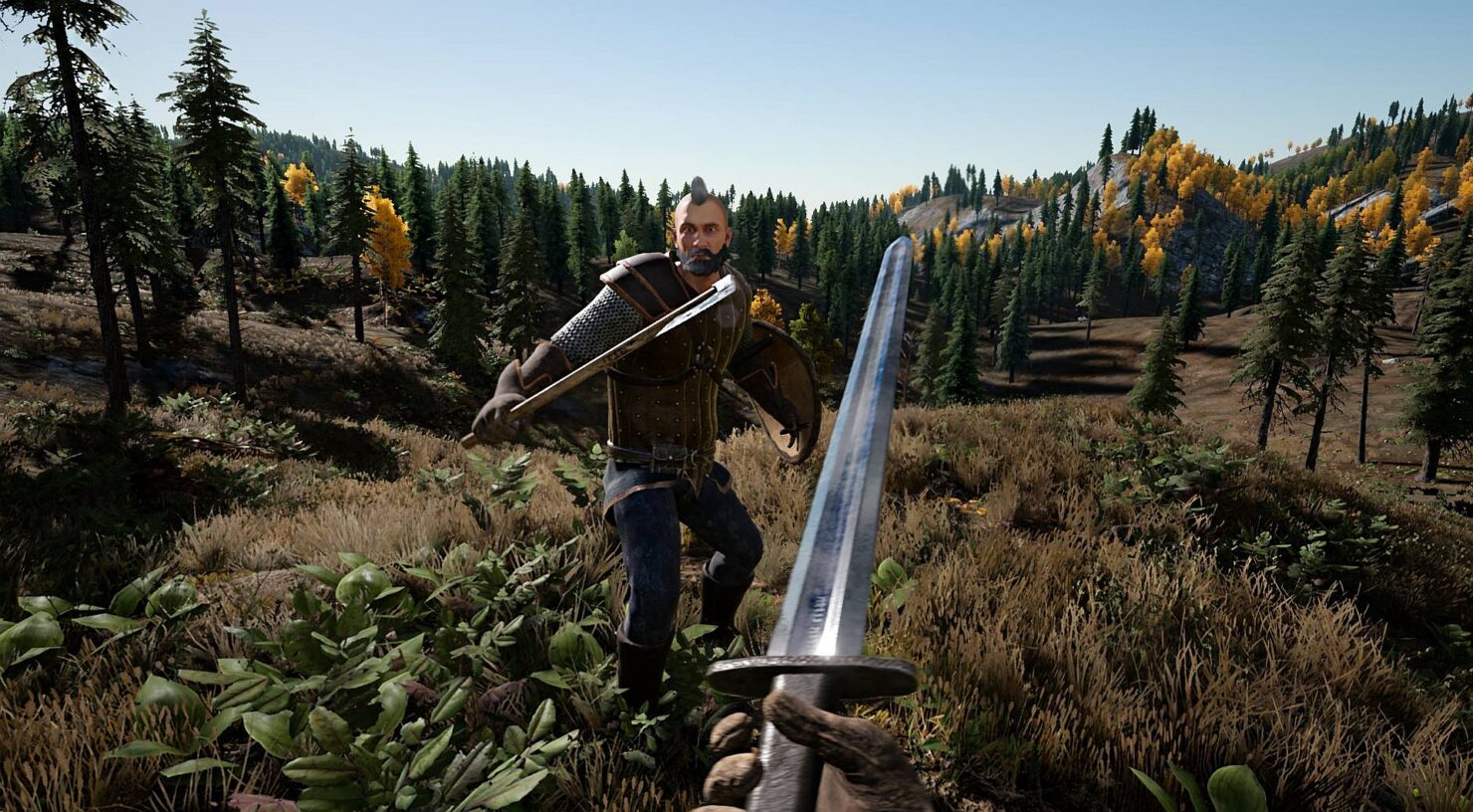 VALHALL is the first Battle Royale game to be set in the Viking/Norse mythology world. Developed by independent studio Blackrose Arts, the game is being crowdfunded via Indiegogo and it will launch soon on Steam Early Access.

Meanwhile, though, the developers are conducting Alpha testing (under NDA, at least for the time being) for backers.

Battle Royale won't be the only mode available in VALHALL, either, as the developers also showcased the Siege mode in the new trailer. You can watch it in the video below.

You are one of the survivors from the last battle of Odin’s army.

Almost all your brothers lost their lives fighting against a tremendous enemy. Now an unprecedented apocalypse is going to crush everything in its way!

The best of Odin’s warriors have returned to retrieve the sword of Odin. It possesses power over all natural forces and is your last hope to stop Ragnarök.

You are going to have to fight against all others for the right to possess the sword and save the Nine Worlds from complete destruction.