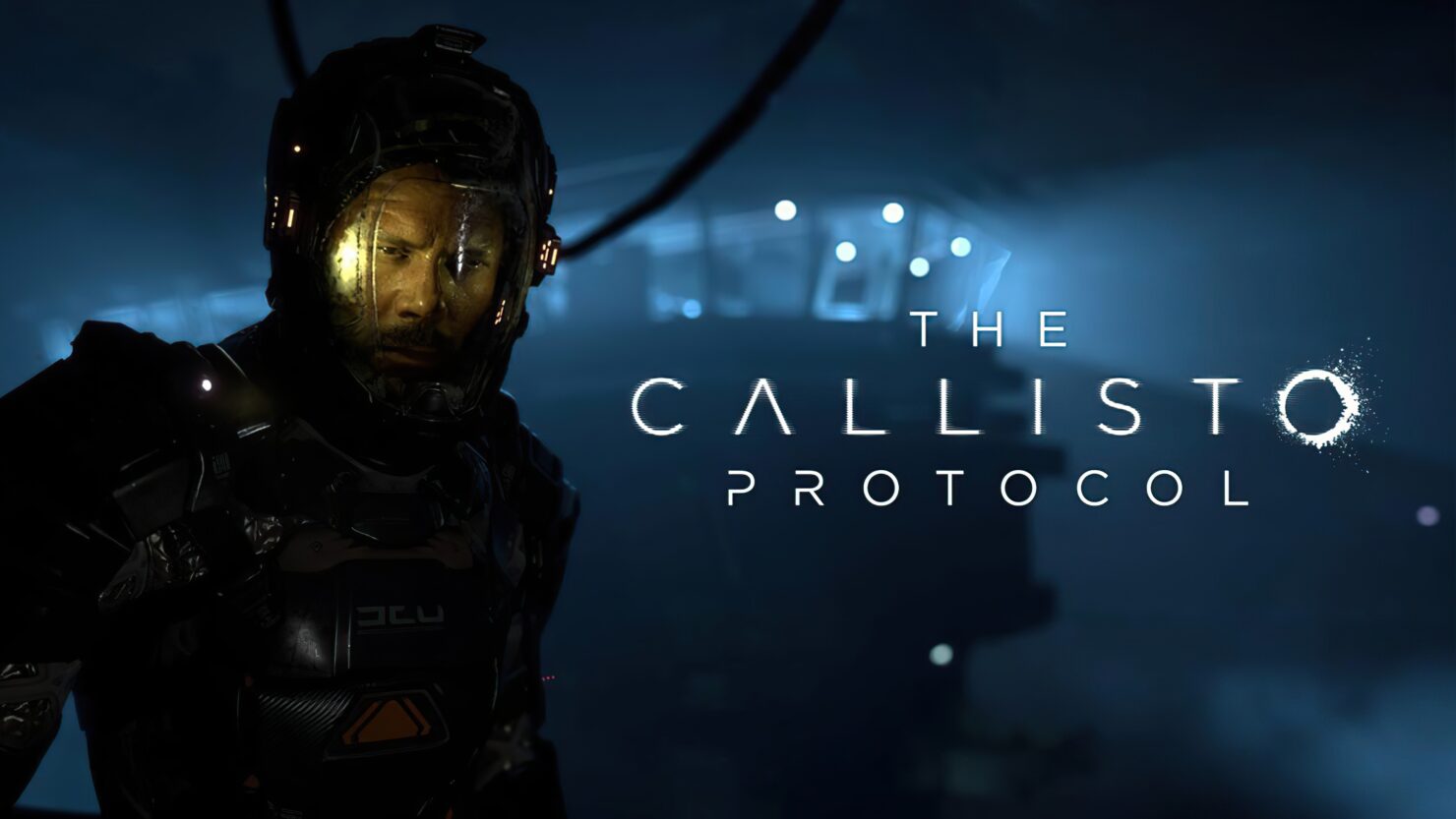 We're in equal parts a melee and ranged game. What we want out of that is that you engage guys close up and then as you gain distance you use your guns and weapons on them. We also have what we call the GRP, which is a guards restraint device. What that will do is hold guys. You can grab them, pick them up, push them away, pull them towards you for all sorts of things. Once you get your hands on it, you get to have a little bit more fun.

Later in the video interview, Walker said the melee combat features combos for attacking while blocking and dodging are tied to the left controller stick as inspired by fighting games.

We're definitely leaning into the survival side of things. The overall tone of our combat is kind of a struggle, you're doing whatever you can to get by and get through. Since almost half of our combat is melee, you have to be smart about how you use your bullets, so to that end we've added our melee combos. When they finish they kind of push the enemy away, so that gives you a chance to then lock on really quick and get a nice clean shot on an enemy.

It's almost a bit of a dance if you really get in the zone. That brings us to our defensive left stick which is the ability to dodge left and right and block when you pull back on the stick, that's all done with the left stick. That also creates this rhythm because as guys come and and kind of engage with you, you've dodged one way which is great. When they hit you, if you want to dodge again, you have to go the other way. What that does is create a little bit of a rhythm, a back and forth, and then once their combos are done you have the opportunity to come back at them. If you try to go too soon they'll end up hitting you and if you wait too long they'll reset and they'll attack you again, so there's some nice windows in there. Blocking is a little bit easier because you can just pull straight back. You do take damage every time you block though, so it's not free. It's a little bit easier but you're going to pay a penalty and want to mitigate how often you do it.

The Callisto Protocol launches on December 2nd for PC (Steam), PlayStation 4, PlayStation 5, Xbox One, and Xbox Series S|X. The game will be bigger than the original Dead Space, according to the developers.