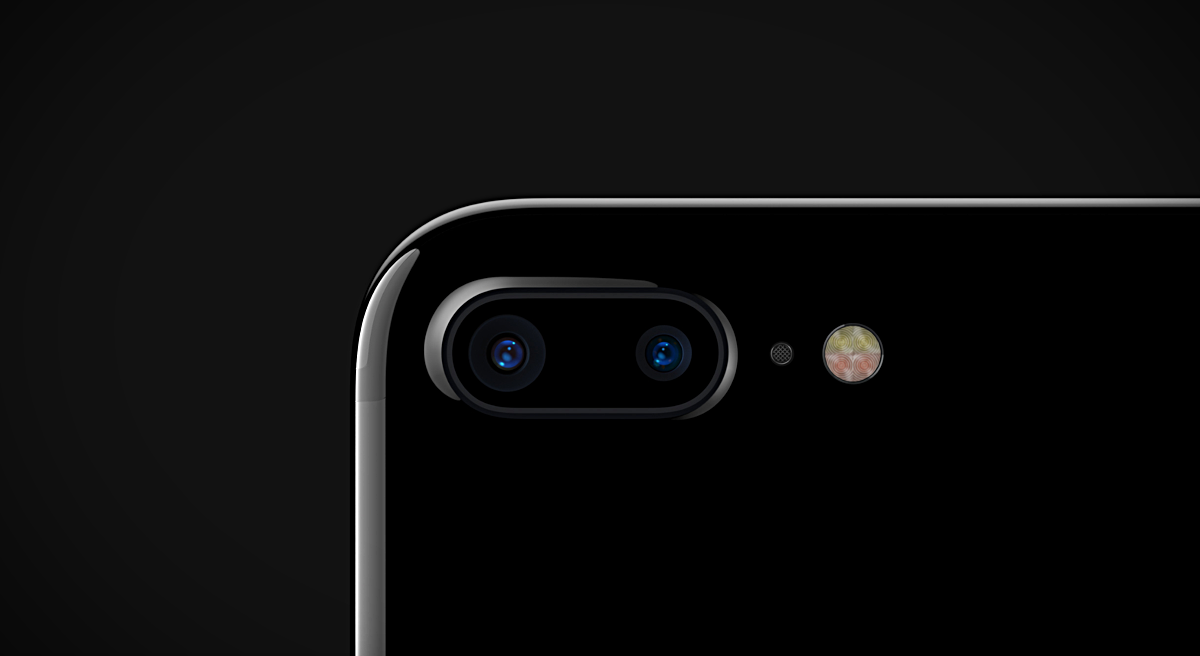 The iPhone 7 and iPhone 7 Plus pack cameras which Apple isn't shy to show off at all. In fact, ever since the device's announcement, the company has been focusing a lot on the low light performance of its flagships. It even kicked off a brand new Shot on iPhone campaign focusing on the low light prowess of the handsets. Today, the company has released an ad, putting even more focus on what Apple has to offer. Check it out below.

The great low light performance of the iPhone 7 and iPhone 7 Plus has been achieved by Apple after opting for a f/1.8 aperture lens. This allows the lens to let in more light onto the camera sensor, producing a much brighter image compared to previous iPhone devices. But of course, this doesn't equate to just brighter images, this also means that the video you shoot in low light will look better too. It's remarkable what Apple has managed to achieve in the camera department, and things will only get better as more and more iPhones are released every year.

One Night is just one of the ads which Apple has released, and we are certain that more will come in due course. Besides, having sold more than 70 million iPhones in the previous quarter, Apple wouldn't want to slow things down due to the lack of proper marketing. The camera on the iPhone has always been the company's strongest selling point and focusing on newer features will only ensure that people remain hooked.

With the iPhone 8 due for release later this year, it will be interesting to see how Apple will improve its camera even further. There's a possibility the company will take the dual camera lens system even further by improving Portrait mode even further. At the same time, there is a possibility the company might eventually allow setting the focus after the photo has been taken. There are a lot of possibilities to sift through, and we will leave the rest to your imagination.