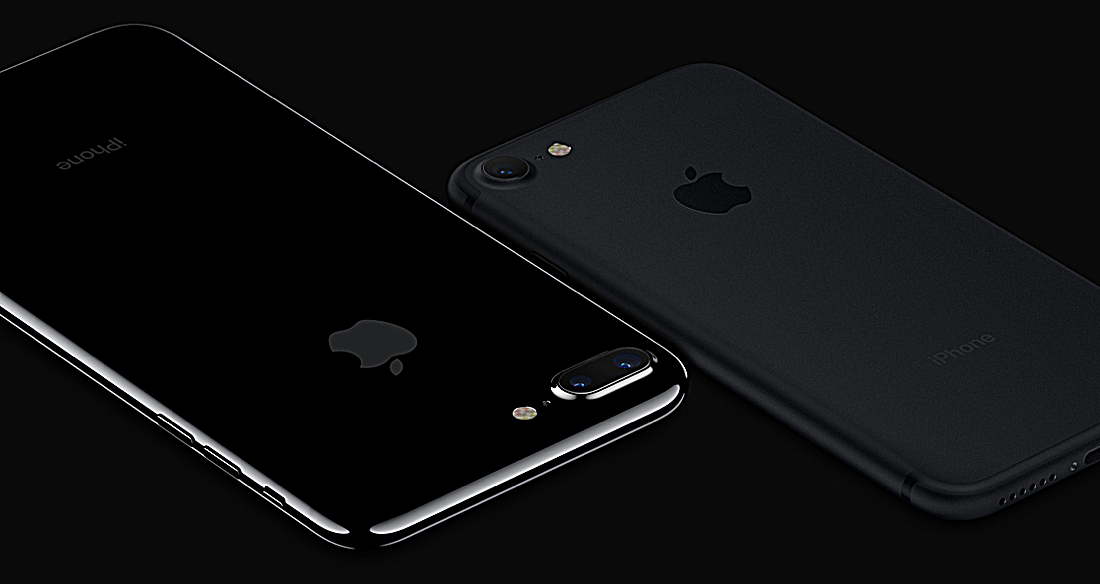 Apple has expanded its 'Shot on iPhone' campaign, and this time the company is not shy to show off the iPhone 7 and iPhone 7 Plus' low-light camera prowess.

The iPhone 7 and iPhone 7 Plus pack one of the best cameras out there in a smartphone. Apple, on the other hand, is not shy to show them off at any given moment, with its 'Shot on iPhone' campaign being a prime example of that notion.

The company's latest flagships pack optics with an aperture of f/1.8, which means that they are capable of letting in 50% more light compared to the iPhone 6s. This means the cameras are great performers in extremely low light conditions, something which Apple's latest campaign shows off brilliantly.

On one night — November 5, 2016 — iPhone photographers canvassed the globe, from Arctic ice caves and Indonesian volcanoes, to the clubs of Johannesburg and rooftops of Shanghai. For the latest "Shot on iPhone" campaign, Apple enlisted a group of photographers to capture life from dusk to dawn using the low-light camera on iPhone 7. The people, sights and scenes they encountered over the course of the night resulted in a spectacular display of nighttime photography, which will be displayed in 25 countries beginning today.

According to Apple, people take more photos using an iPhone than any other camera in the world. That's a massive achievement, given how popular pocketable cameras used to be before smartphones knocked them off the table. And thanks to optical image stabilization in the latest iPhones, users don't have to worry about ending with a blurry shot at all. The photos, showcased by Apple in its latest campaign, are a great testament to that as well.

Check out the photos which Apple has showcased below, and see for yourself what the hype is all about.

Some of the photos showcased above were not easy to pull off at all, and Apple clarifies that very well in its official press statement.

Some of the photographers tackled extreme climates in search of the perfect shot. Chicago-based photographer Reuben Wu ventured to Java, Indonesia to photograph the 130 active volcanoes, using an iPhone 7 attached to a drone to capture breathtaking views of Gunung Karang’s lava flow after dark. Ruairidh McGlynn traveled to Iceland to photograph the foreboding terrain of the Arctic, traveling overnight by dog sled.

Apple's latest campaign has kicked off in 25 countries around the globe, so be on a lookout for a massive banner showcasing the photographers' work.