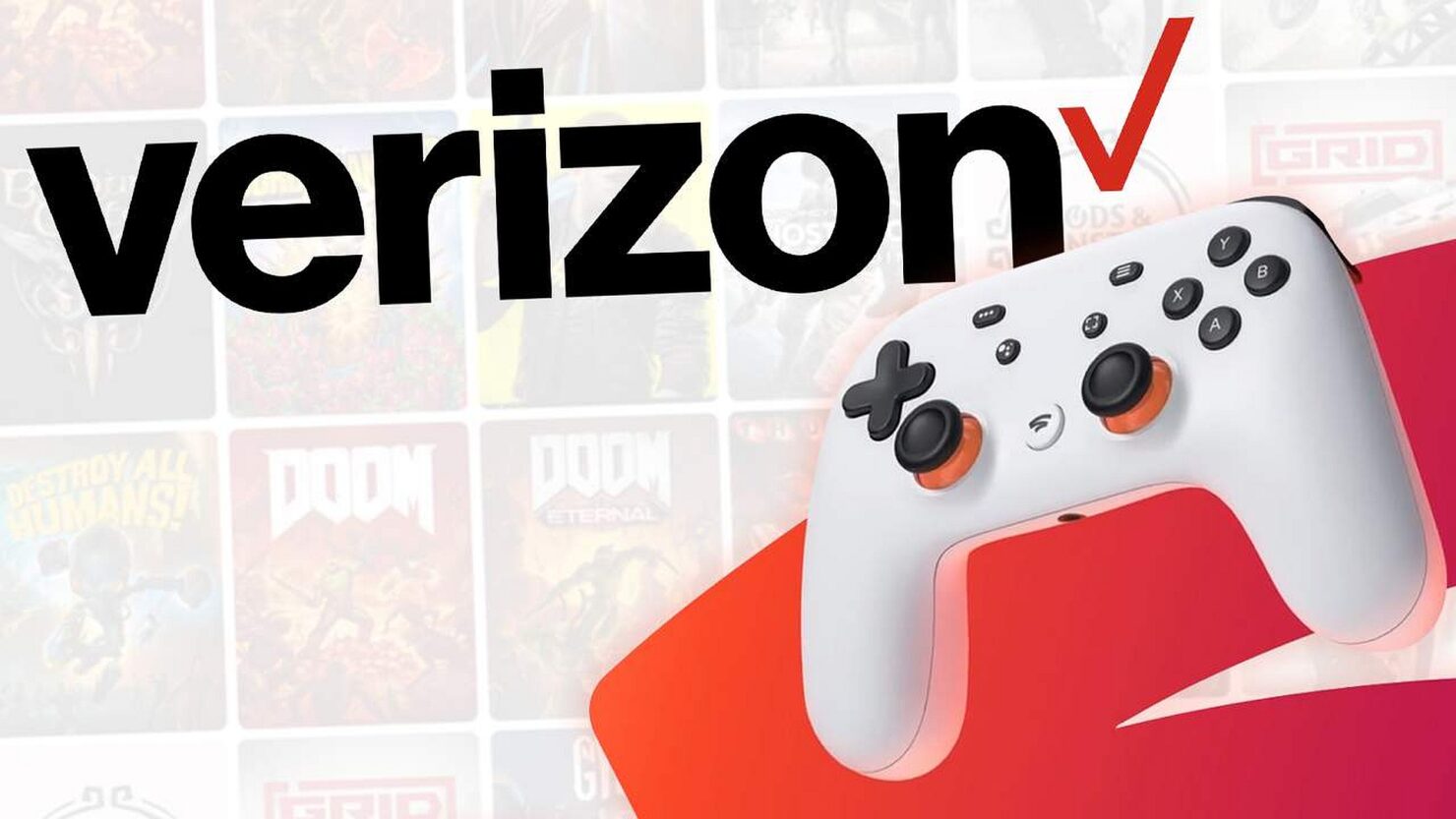 Verizon is yet another big ISP entering in an official partnership with Google to promote Stadia, the cloud-streaming games service introduced a few months ago. BT recently made a similar announcement for the United Kingdom.

As a result of the deal, starting January 29th new customers of Verizon Fios Gigabit will get a free Stadia Premiere Edition. The package, as you may know, includes a Stadia Controller, a three-month Stadia Pro subscription code, and a Google Chromecast Ultra.

The code will have to be redeemed within 60 days from the date of issue, or by no later than September 30, 2020, whichever is first. Verizon Fios Gigabit packages start at $79.99 per month.

Fios has long been known as the leading Internet service for console gaming and streaming entertainment. With the recent surge in adoption of cloud gaming, led by Stadia, Fios will continue to serve as the backbone for the best cloud gaming services.

It is interesting to note that about a year ago, rumors appeared on the Web of Verizon attempting to build its own cloud-based game streaming service. However, we haven't heard any further rumors on this topic and as such, the status of the project is unclear.