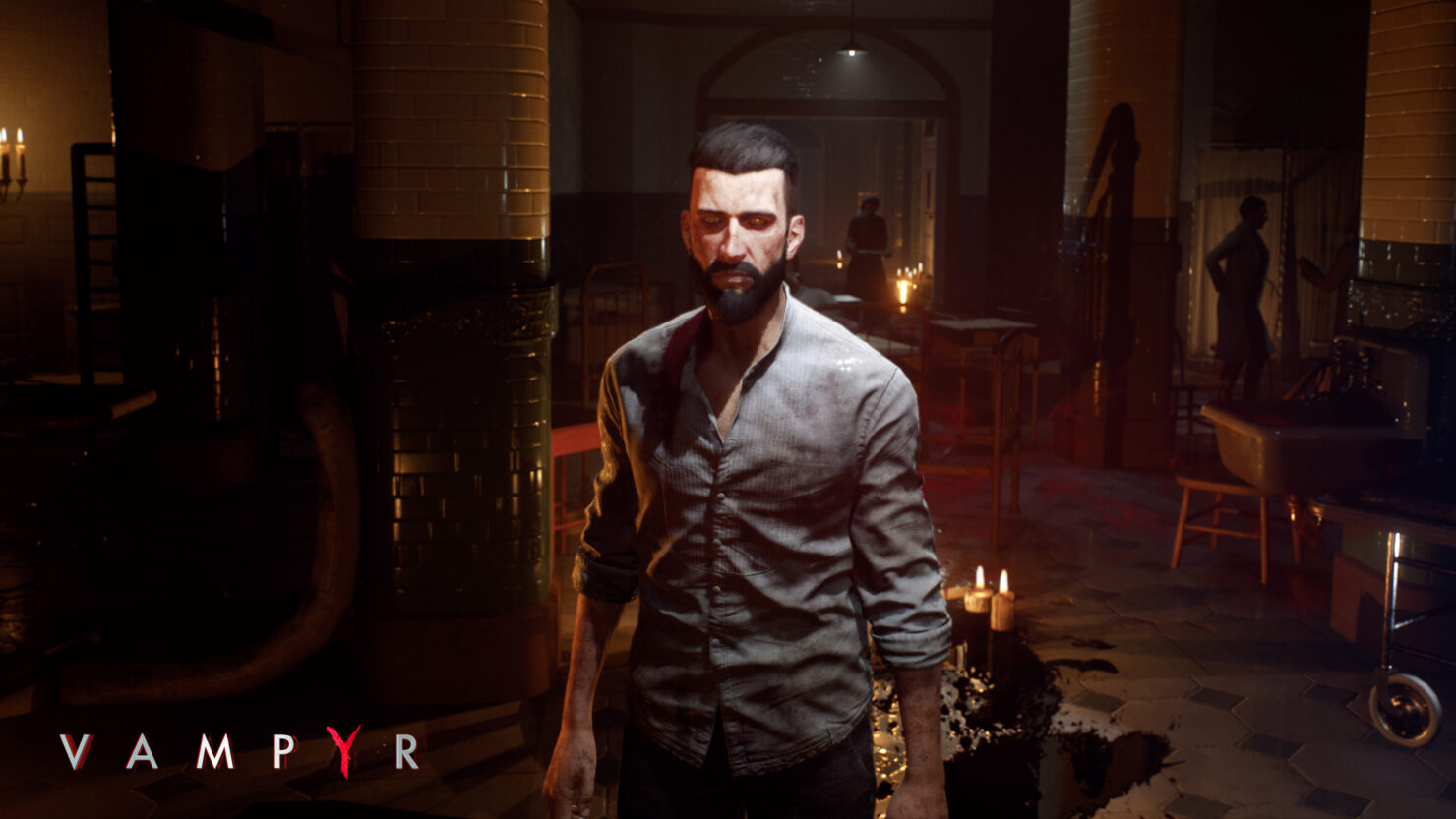 DONTNOD Entertainment issued a press release (in French) to celebrate the early success of Vampyr, its recently released action roleplaying game. Vampyr sold over 450K units (to customers, not to retail stores) across all platforms in its first month; it also ranked first in the sales chart of countries like the United Kingdom, France, Germany and others.

Oskar Guilbert, CEO of DONTNOD, said in a press release:

We are very proud because, since its launch, our last original creation meets a great craze among players. Thanks to our new role as co-producer, we will greatly benefit from this commercial success.

In his review, Rosh explained:

Dontnod worked hard to create an immersive, dark world to explore and it succeeds in doing so. Despite some boring conversations, most of the world of Vampyr is an exciting, dangerous place and if nothing else, being a vampire in here is also very fun.

Publisher Focus Home Interactive revealed ahead of Vampyr's launch that the game would have been profitable at half a million copies sold, and a success after passing the one million milestone. At this rate, it shouldn't be long before it does and in that case a sequel may be on its way.