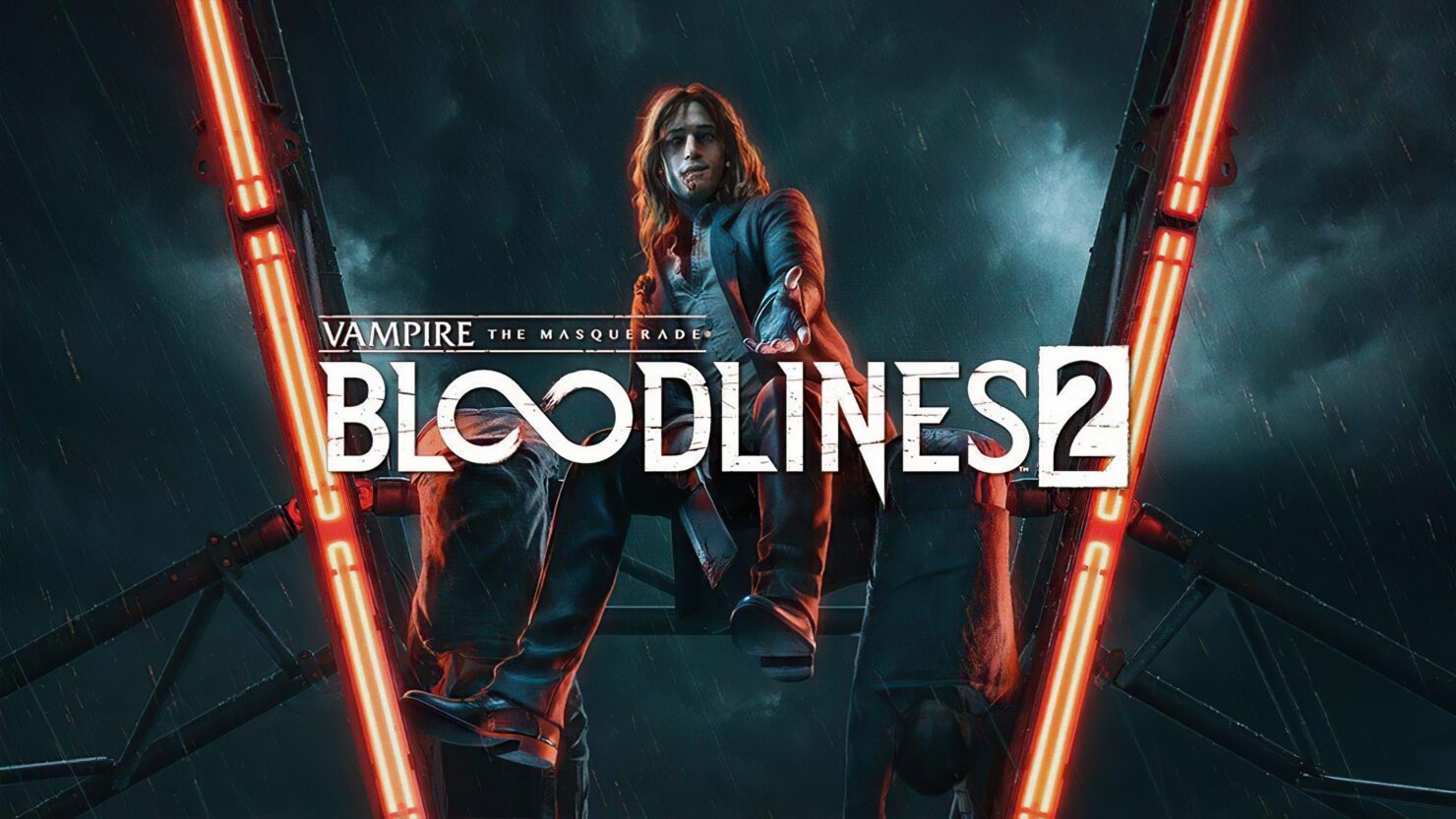 A brief update on Vampire: The Masquerade - Bloodlines 2 was provided by Paradox Interactive during the company's Q3 2021 interim report. More specifically, Chief Financial Officer Alexander Bricca replied to a question about it during the Q&A section, stating that the project is progressing well though it'll still be a while before it's out.

It's a game that we think has a very high potential, a very strong fanbase for the IP, a big RPG market...

The new developer is doing quite well and we are happy with the progress of the project now, but it's still quite some time before we can start to talk about release dates. We prefer to give the studio a situation where they can focus fully on the game development and not having to address fans reaching out to them. So, therefore, we have so far not disclosed the name of the studio and we are very happy to keep it that way for still some time.

As you might recall, Vampire: The Masquerade - Bloodlines 2 was first delayed out of its original 2020 release window, then it was postponed indefinitely and its developer, Hardsuit Labs, replaced with another.

Last month, Paradox Ceo Fredrik Wester confirmed that the game was once at serious risk of cancellation after Hardsuit Labs was removed from the project.

When we lifted the game from the original developer, we had a long review in case we should end the game or run it further. Then we were actually prepared to close the production completely. But we got a 'pitch' that we thought was convincing enough to run. played on and we have very good hopes that it will be a good game that meets the players' expectations.

Vampire: The Masquerade fans will at least be able to play Big Bad Wolf's Swansong narrative RPG in February 2022, and there's also the Battle Royale game Bloodhunt coming out early next year on PC and PlayStation 5.