Valheim on the Nintendo Switch? Panic Button Would “Love” To Port It To Nintendo’s Hybrid Platform 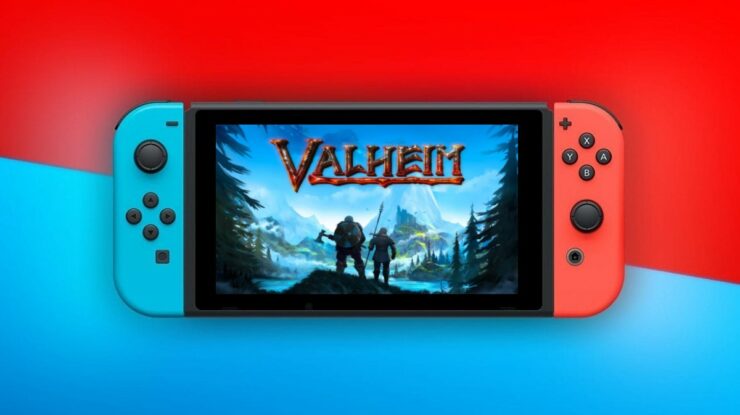 Iron Gate Studio’s Valheim is a massive hit on PC right now, and console players are screaming for a proper console port. Will we ever see the game on the Xbox Series X|S, PS5, or Nintendo Switch? Only time will tell, but there’s at least one studio who would “love” to take on the challenge of bringing to game to Nintendo’s platform – Panic Button.

Yes, you heard that right: the Austin-based porting wizards responsible for the outstanding Switch ports of, among others, 2016’s DOOM, DOOM Eternal, Wolfenstein II: The New Colossus, and Warframe.  The studio recently ported Respawn’s Apex Legends to the Switch and was asked which game they would like to bring to Nintendo’s hybrid platform.

“I’m not sure if this is my “any game pick” but, right now I’m playing way too much Valheim and I would love to port that to Switch”, Panic Button’s Director of Production, Dan Hernberg, told NintendoLife in a recent interview.

Unfortunately, the studio didn’t talk more about a possible port of the game to the Switch. In the game’s official FAQ, the development team behind Valheim has said that they are currently only focused on bringing the game to PC and that there are currently no plans to bring the title to other platforms. Still, this doesn’t mean that it can’t happen in the future, especially if a third-party studio would handle the port.

A: Valheim will be released on Windows and Linux via Steam. A Mac-version will be released if there is any significant demand for it. There are no plans to release on other platforms as of the time of writing but we won’t rule out console versions in the future.

Personally, we would love to see Valheim on other platforms, especially on the Switch due to its portability. On top of that, the game isn't that demanding and already supports the use of controllers on PC. What about you? Would a Switch version of Valheim work? Do you prefer an XSX/PS5 version instead? Hit the comments down below.