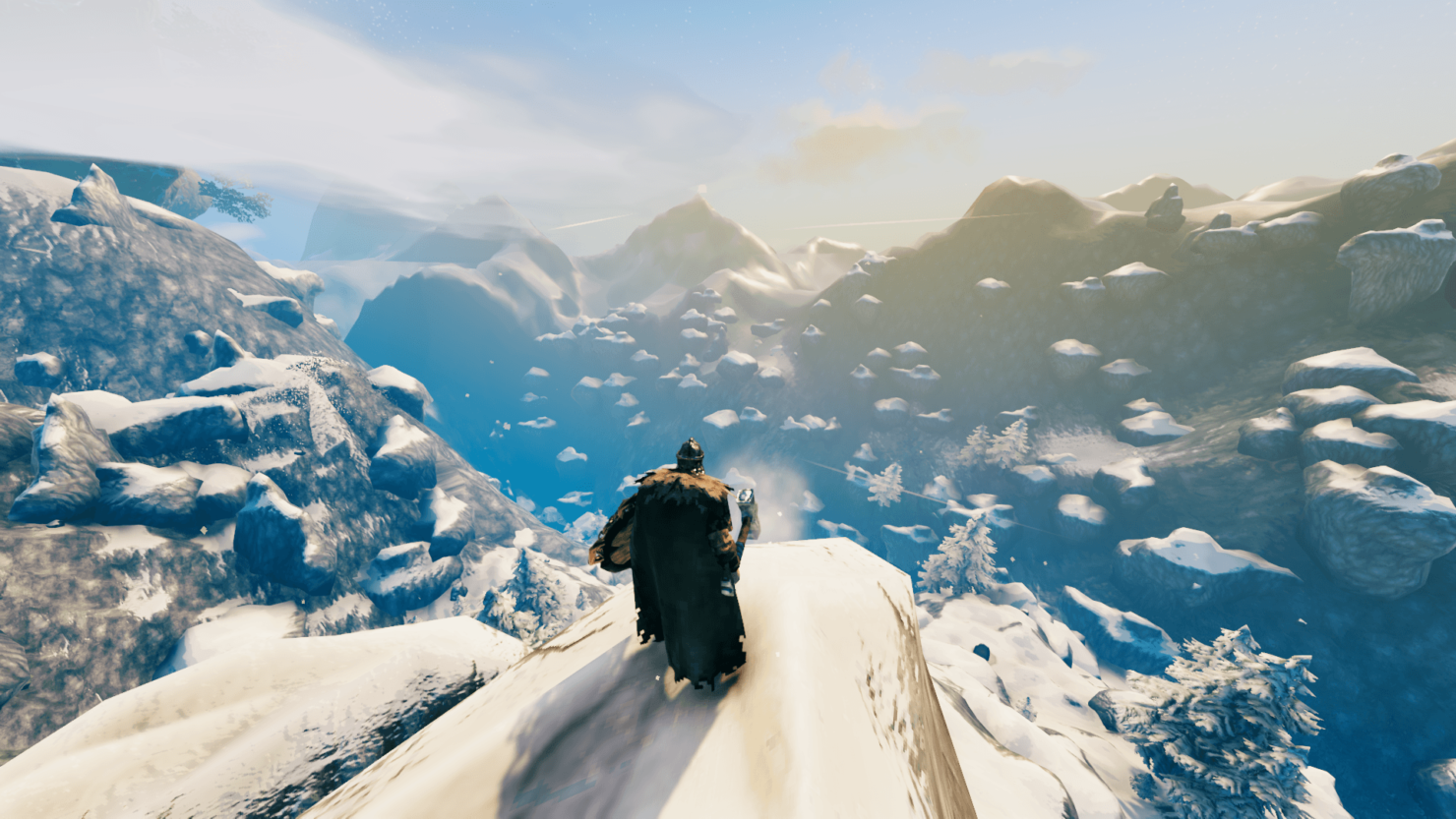 Now, this is a mod that World of Warcraft and Valheim fans will love. Created by modder ‘Drakonman The Fox’, this World of Warcraft – Northrend mod offers a recreation of the icy continent in Iron Gate Studios’ popular sandbox title. To date, the mod only includes the Northrend landmass and players won’t see any creatures or structures from the Warcraft franchise. Still, it’s an interesting mod for those who want to explore the cold region before the construction of Icecrown Citadel.

Down below you’ll find the mod’s official description alongside some screenshots.

Recreation of Northrend in Valheim.

You are one of the First Vrykul hit with The Curse of Flesh. Now you must begin the rise of humanity, or die a worthy death and join Odyn in the Halls of Valor

This was created with play-ability in mind with a difficulty curve. You start in Howling Fjord.

Crypts, Burial Chambers, and other necessary steps needed to progress the game spawn in many locations even outside there intended Biome. You can find Dragon eggs and Sunken Crypts inside Mistland, Deep North, Mountains and Even the Black Forest. It is not limited by the games Default spawn locations.

Those interested can download the Northrend mod for Valheim via Nexusmods. The mod’s creator advises installing the ‘EpicLoot’ mod as well as he has included custom spawns inside both Ashlands and Deep North Biomes. Be sure to follow the installation instructions on the mod’s description page before using this mod.

Valheim is available in Early-Access on PC through Steam right now.