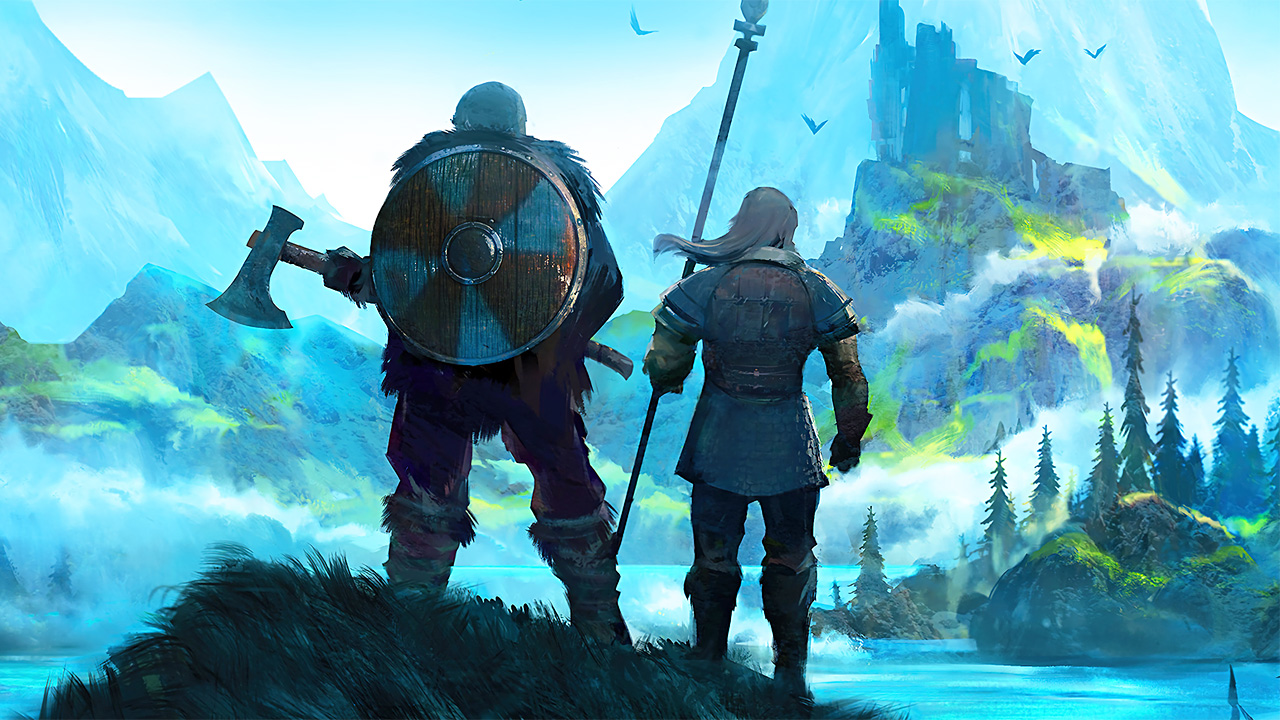 It’s been quite the whirlwind for developer Iron Gate since their Viking survival game Valheim launched in Early Access in February, but it seems they’re now ready to settle down and focus on bringing their ever-growing legion of fans some new content. Iron Gate just posted a new development update, which promises the game’s upcoming “Hearth and Home” update will be their main concern going forward.

Vikings! A little over six weeks has passed since the release of Valheim, and a lot has happened since. We have sold 6 million units and our community is steadily growing bigger and stronger, which is absolutely fantastic! […] It has been a hectic time, but worry not! We are of course still working on the game.

A lot of you have reached out and asked about the road map. How’s “Hearth and Home” coming along? Much of our focus has been on play testing and bug fixing, but as things are calming down since launch, we can spend more time working on our first big update! We have a lot of exciting things planned for this update, and we have of course listened to your feedback and suggestions, and can barely wait until we can show you more. 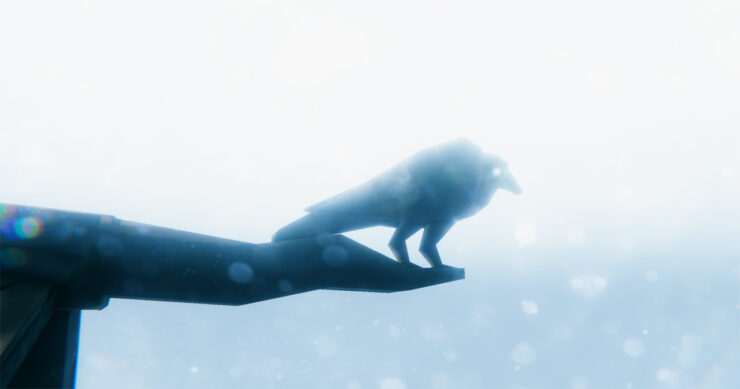 Hmmm, what are we looking at here? I’m not exactly sure, but Iron Gate has said the Hearth and Home update will mostly focus on expanding the cooking and base-building aspects of Valheim. This looks like a decoration you might add to a house, although I’m not exactly sure the significance of it. Hopefully, we’ll get some more meaningful teasers soon.

Valheim is currently available via Steam Early Access. A full version release date has not been provided. You can check out a number of our handy Valheim guides, right here.