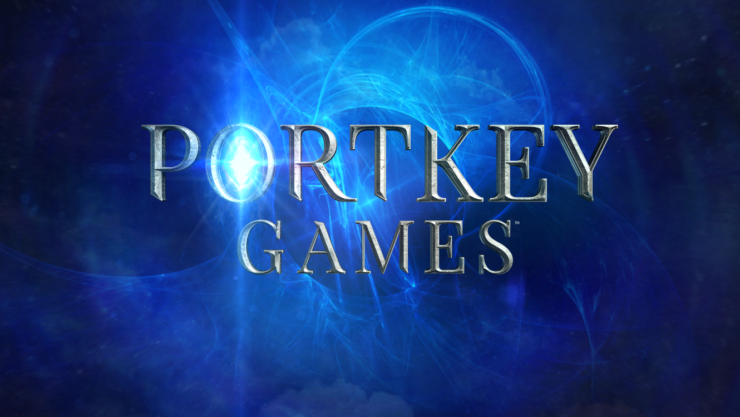 What is Portkey Games?

What does Portkey mean, and why have you chosen it for this label?

How many Portkey Games will be released?

What type of games will be developed under Portkey Games?

Will the Portkey Games adhere to Wizarding World lore?

Will favourite characters and locations from the Harry Potter books and films be featured in Portkey Games?

What characters will players be able to portray in games under Portkey Games?

With Portkey Games, we are thrilled to answer the fans’ requests for more games inspired by J.K. Rowling’s Wizarding World. We are working with talented creators to build games that focus on player-generated stories, which will live alongside the magical universe created by J.K. Rowling.

We know that the first game will be Niantic's Harry Potter: Wizards Unite mobile AR game. However, it will be interesting to see what kind of console games are being planned. For instance, Avalanche Software (purchased by Warner Bros. from Disney earlier this year) had job openings that hinted they were making an open world RPG, a genre that could be a good fit for the Wizarding World.