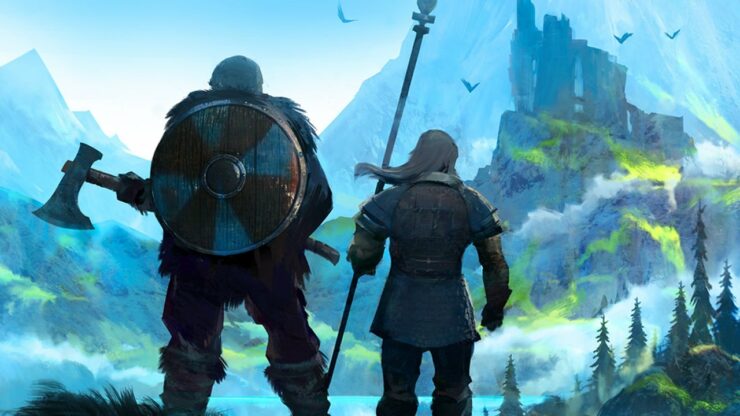 A new Valheim patch is now live, introducing some gameplay tweaks and fixes to the game.

The 0.148.6 patch introduces a variety of gameplay tweaks such as campfire, bonfire and hearth taking damage while dealing damage, boss drops floating on water and more. Catch the full patch notes below.

Valheim is now available on PC via Steam.