Valhalla Game Studios, the Japanese development studio formed by a few high profile former Tecmo employees, such as Tomonobu Itagaki of Dead or Alive's fame, has confirmed today that an international subsidiary has been opened in Canada. 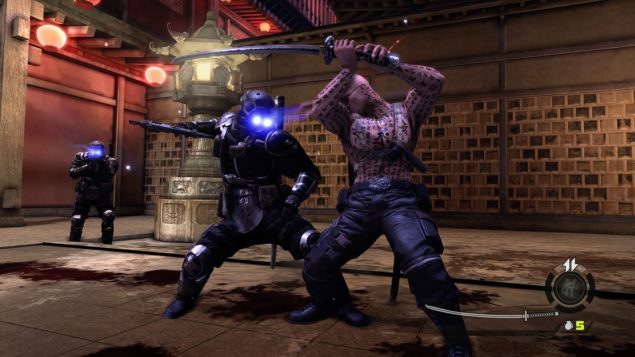 In a new letter posted on the studios' official website, Tomonobu Itagaki has shared how Valhalla Game Studios has decided to open up a new subsidiary.

In order to produce playable games for people all over the world, we have to absorb the history and culture of foreign countries and feel the psychology of users even more deeply than we feel our own. That means, we must have a constant understanding of the global game situation and predict the upcoming future. It takes a certain amount of time to produce a game. Therefore, we must read the world situation at the time when the game development will be completed.

Mr. Itagaki feels confident in his excellent team, who is now ready to "compete in at the top level in the world". To maximize this, the team has set up a development base in Vancouver, Canada, judging the place as the most appropriate for the team to gather talented creators from Western countries.

Valhalla Game Studios has worked for quite a few years on Devil's Third, a third person shooter game which was originally going to be released on PlayStation 3 and Xbox 360. Following several issues, including the closure of development partner THQ, development has been moved on Wii U, with the game finally releasing last year in North America and Europe.

Currently, the team is talking with North American distributors to release Devil's Third Online in the region. The game will be released on a yet to be confirmed May release date on PC.