Tomonobu Itagaki Steps Down from CEO at Valhalla Game Studios 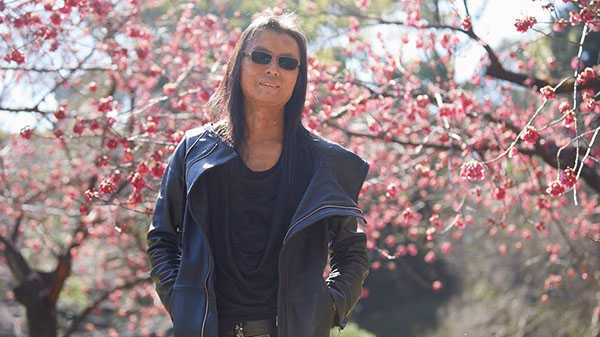 Tomonobu Itagaki, the designer of Dead or Alive and Ninja Gaiden, has abandoned his position as a representative director (CEO) at Valhalla Game Studios - developer of Devil's Third- to take on a new role as lead advisor.

In a press release and on his personal Facebook account, Itagaki explains that so far he has spent "day and night" focusing on developing a game, shaping and polishing the project. "At the same time, I’ll also begin working together and creating games with a number of studios around the world," Itagaki said.

Now, on the occasion of his 50th birthday, Itagaki has stated the following:

I’ve decided I want to change the way I work. My birthday is April 1st – this picture was taken just before that, making it the last picture of me in my 40’s. It was taken at Kiyosumi Garden in Tokyo by a friend of mine who is a professional cameraman.

Look at the cherry blossoms ready to blossom.

There are a lot of developers all around the world just like this.

I want to help them bloom.

You can find young, passionate developers in any country on the globe with aspirations and passion, the drive that makes them say “I’m gonna make an awesome game!!”. Starting from now on, I want to share with these young developers my own experiences and knowledge and help them build their games together.

This comes a bit sudden and I’m sure many of you may be surprised. An official press release will be out shortly, so please read that as well.

Phew, that felt great to finally get off my chest! I’m really looking forward to the future with you all!

It has not been announced who will replace Itagaki as a representative director. The new Valhalla Game Studios project is unknown yet, but last year they registered the trademark 'Fog of War'; they also opened a subsidiary in Vancouver.