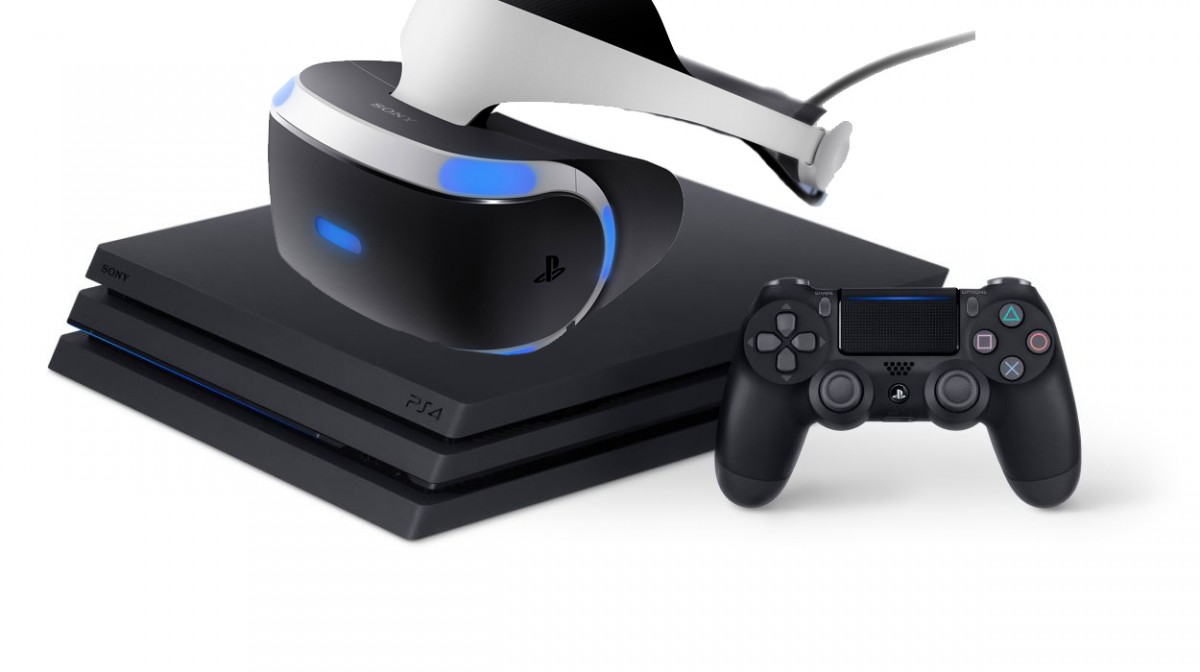 Tomonobu Itagaki is certainly a peculiar figure in the gaming industry. The designer, who is mostly known for creating popular games like Dead or Alive and Ninja Gaiden, doesn't really hold back whenever he goes on record.

That happened once again recently, when Itagaki was interviewed by Polygon's James Mielke. The interview is centered around Itagaki's latest production, Devil's Third, developed by his Valhalla Game Studios and released for Nintendo's WiiU last year.

When asked about a potential sequel, he mentioned his uncertainty in regards to console hardware after PlayStation 4 Pro and the upcoming Xbox Scorpio. He then went ahead to say that Microsoft and Sony are making these enhanced consoles because of Virtual Reality, since the original PlayStation 4 and Xbox One are not powerful enough.

We don't know what the next hardware is going to be. So, there's a high chance [Devil's Third 2] will come out on the PC.

I think that the future is stormy. It's difficult to see beyond that. I'm talking about the consoles past those, past Project Scorpio. I'd like to release Devil's Third 2 on PlayStation 5 and whatever comes after Xbox One. But I don't think that's the way it's going to happen.

PlayStation 4 Pro is just rhetoric. The current gen doesn't have enough power to support VR, so they're releasing it to support VR. I'm going to get in trouble again for saying this, aren't I? Microsoft and Sony are going to be on my case for saying shit like this. PS4 Pro is not really their motivation. VR, which is what the upgrade is for, requires a lot of processing power.

Many have speculated that Sony's primary motivation with the PlayStation 4 Pro was to bolster the newly launched PlayStation VR and it looks like Itagaki sits firmly within this camp.

Microsoft also promised that Project Scorpio will offer full VR support, even though there's no certainty yet as to the hardware that will provide it.

In case you're wondering about Devil's Third Online (a free-to-play multiplayer-only version of the game that launched last June in Japan for PC), it's about to be localized for a Western release.