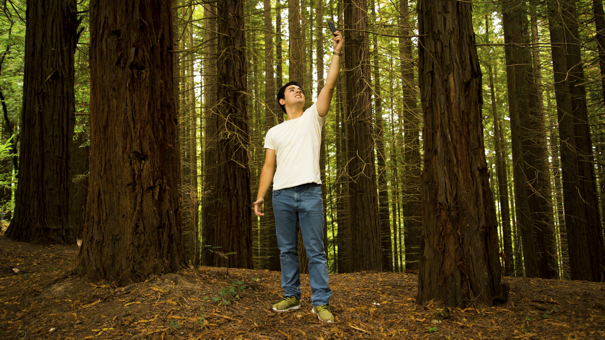 An appeals court has ruled that law enforcement does not need a warrant to access a suspect's location data based on cell-site information.

Police to have warrantless access to phone location data

In a 12-3 vote, the U.S. Circuit Court of Appeals has ruled that the police doesn't need to seek a warrant in order to obtain phone location data. Amid the discussion between security and privacy, the U.S. courts are apparently finding it hard to find a balance between the two equally important sides of technology. While latest technology can help the law enforcement get to a suspect more easily, it doesn't necessarily mean that the police should have access to data that a user considers private. As the lines between privacy, surveillance and security get even more blur, we are looking at courts being inconsistent about their decisions.

In a latest such move, the Fourth Circuit appeals court has overturned a decision taken last year, arguing that the government can get the location information from a third-party. The court says that this doesn't violate a person's Fourth Amendment right to protection against unwarranted searches and seizures, since the location data is voluntarily provided to a third party - carriers. In this week's ruling, Judge Diana Motz said obtaining cell-site location data doesn't violate the 4th Amendment because the data was already being shared with a person's cell service provider.

"Anyone who has stepped outside to 'get a signal,' or has warned a caller of a potential loss of service before entering an elevator, understands, on some level, that location matters," Motz wrote. "Whenever he expects his phone to work, he is permitting - indeed, requesting - his service provider to establish a connection between his phone and a nearby cell tower," she further said.

This decision is a bad news for privacy advocates, who have long argued that the use of phone signals is a requirement for the phone to function, not a choice, and thus should be exempt from the third-party doctrine that affects more traditional records. The Supreme Court is yet to rule on the issue.

- Windows Zero-Day Flaw Goes on Sale for $90,000 – Works on ALL Windows Versions