Finally, the US Congress moves past the controversial Patriot Act provisions and introduces reformed Freedom Act which many comment is a direct result of Edward Snowden leaks.

"It really is historic. It's a new day. We haven't seen anything like this since 9/11" - Elizabeth Goitein

However, before that, here is what Edward Snowden says about his experience of whistle-blowing so far. 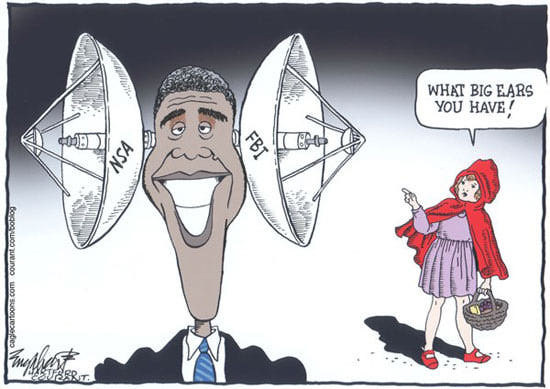 NSA whistleblower Edward Snowden spoke to an audience in London today from Russia via live video feed. The whistleblower who remains a fugitive on U.S. espionage charges, says that he is happy than ever before even though he burned "his life to the ground."

Snowden, 31, was speaking for Amnesty International London from Russia where he was granted one year asylum extending into a three-year residence permit. He shared that he has applied to some 21 different countries for asylum and is "waiting on all of them to get back" to him. 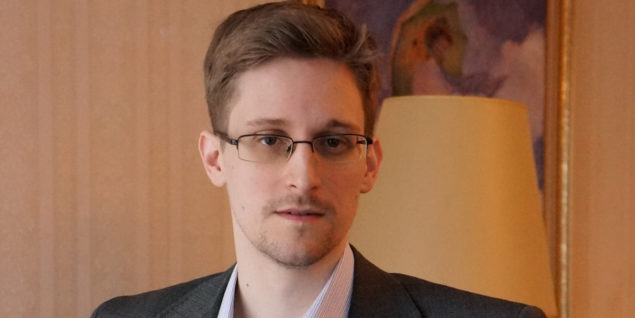 Speaking during the question and answer session, Snowden said how after two years of having leaked top-secret NSA documents and exposing it as a Orwellian spying outfit to the press, he has had "an incredible experience."

During the Q&A session, when he was asked about the controversial elements of USA Patriot Act [expired on Sunday, reformed now - more later) including the Section 215 which allows the bulk collection of phone records, he said,

It's not about anything that we've struck down. It's about the fact that, despite the reality that this program was considered ineffective and illegal by every branch of government, spies; security agencies; and their representatives in Congress argued that it should remain.

What happened to USA Patriot Act:

For the first time in the history after September 11 attacks which gave the US intelligence agencies to do whatever they wanted by using the terrorism card, Congress is curtailing the broad electronic spying powers given to NSA. Signed by former president George W Bush by majorly using the fear factor among the US public, the legislation gave government and agencies broad, and as privacy activists argue, unchecked powers.

On May 23, Senate voted against the bill that was asking for extending and clean renewal of existing Patriot Act provisions. On Sunday, May 31st, during a special session USA Freedom Act was supported allowing Patriot Act to expire entirely.

The House has now approved a reformed version of USA Freedom Act and is waiting for Senate's approval. This comes some two years after Snowden leaks which triggered major public reaction to US counterterrorism strategy. Intelligence agencies were discovered to be conducting blind mass surveillance with no legal repercussions. More importantly, these leaks made the US public aware of how their own privacy was at stake.

This new legislation would restrict domestic spying that was initiated post 9/11 attacks. In addition to the controversial Section 215 of the Patriot Act, Freedom Act also includes new transparency provisions requiring data currently withheld from the public to be declassified

While a positive move in the right direction, security and privacy critics argue that not all the controversial provisions have been debated. For example, Section 702 legalizes mass Internet communication collection and controversial programs such as PRISM and MYSTIC. However, as Snowden suggests citizens have to seize on this and "push further."