The director of FBI, James Comey commented on Thursday that Apple and Google have gone too far by offering encryption in the post-Snowden years. He also hinted how the regulations and laws could be created to help government unlock personal data stored on phones. Comey seems to be on a mission here as he tries to conciliate public how important it is for law enforcement to get access to private data without consent. 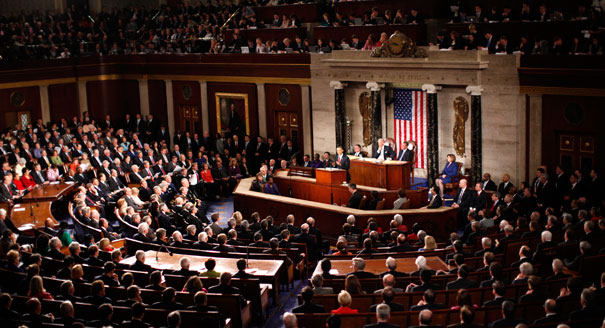 Comey reaches out to Congress for pushing back against encryption:

In the recent updates, Comey is trying to push Congress for updating the Communications Assistance of Law Enforcement Act (CALEA), which was first passed in 1994. The act mandates telephone providers to keep backdoors for agencies to wiretap phones. FBI now wants Congress to update this law and include latest technologies. Comey argues that the latest encryption standards introduced in Android and Apple cause unnecessary hurdles for law enforcement. Amending CALEA would make it easy for FBI to bypass security and get to the private content.

Before now, corporations like Apple and Google provided agencies with the content when required. However, with increased pressure from privacy advocates and users, these companies are trying to get their names out of this equation. Apple and Google claim that now even if they want to, can't decrypt user information and it is unto a user to provide information to law enforcement - something considered a big hassle for agencies.

World renowned for citizen privacy and security, the Electronic Frontier Foundation (EFF) comments that CALEA clearly states that private companies “shall not be responsible for decrypting, or ensuring the government’s ability to decrypt [communication]" essentially cutting the private companies off the law enforcement force. While there should be no further debate on pushing private corporations, law enforcement agencies are trying their best to have backdoors back in the system.

However, privacy advocates in the House of Representatives including republican Darrel Issa and democratic Zoe Lofgren state that there is "zero chance" of passing.

To FBI Director Comey and the Admin on criticisms of legitimate business using encryption: you reap what you sow. The FBI and Justice Department must be more accountable – tough sell for them to now ask the American people for more surveillance power. - Darell Iss

While it is assuring to see representatives holding back such amendments in security laws, it is quite ironic to see FBI keeping up their stubborn position on wanting more and more tools for mass surveillance.